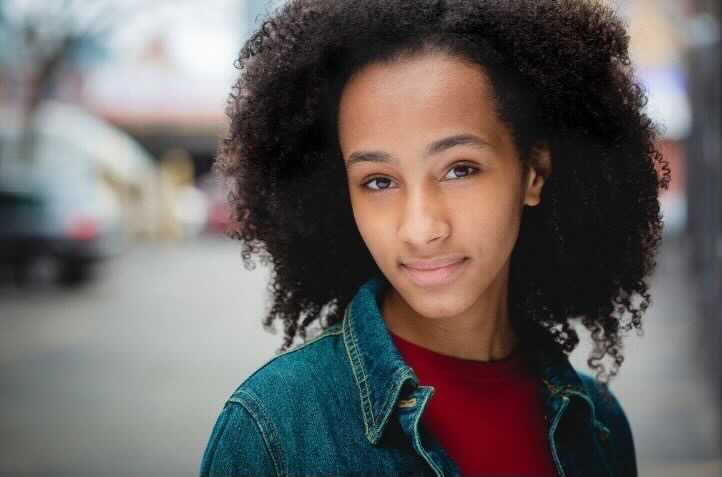 TODAY: Mehret Marsh (Tina, The Lion King) performed during New York Theatre Barn’s New Works Series stream! In case you missed it, you can watch it below:


This year’s production of Radio City Christmas Spectacular will begin its run on November 5th and close on January 2nd. Tickets are now on sale HERE!

The film adaptation of “In The Heights” will arrive digitally on July 30th! Get more details here: https://www.intheheights-movie.com/

Analise Scarpaci (Mrs. Doubtfire, Matilda, A Christmas Story) is performing during the “Back to the Stage” concert to benefit Broadway Advocacy Coalition on July 24th in NYC! Get tickets HERE.

Check out this interview with The Last Boy director Steve Fisher and get a glimpse of the show as well!


Jake Katzman (Kinky Boots) will appear in the upcoming indie film “Materna”! Watch the trailer below:
Luke Naphat (Trevor) will play Aang during the upcoming “Avatar: The Last Musical” highlights album, which is being co-composed by Joshua Turchin (Trevor, Forbidden Broadway, The Pill)! Release date is TBD.