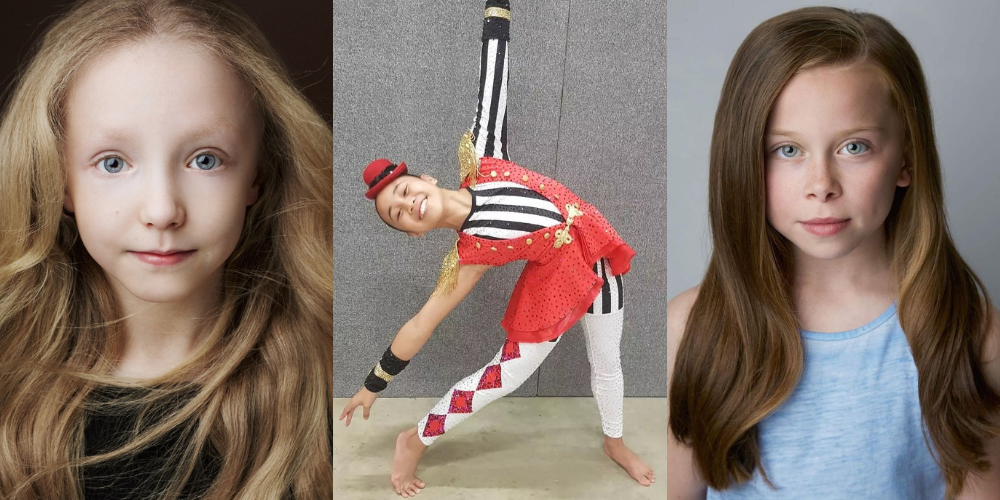 The Grinch Musical alumni Bebe Massey, Chantelle Tonolete, and Lyla Toplass have joined the upcoming film adaptation of “Matilda”! The film is set to arrive in December 2022.

Here’s the latest booking news from alumni of Waitress and The Last Boy:
–Katie Grober (Waitress) is now voicing the role of Yakky Doodle on HBO Max’s “Jellystone”
–Ethan Mathias (The Last Boy) will guest star on “Evil Lives Here” on Investigation Discovery on August 22nd at 9/8c
–Ella Dane Morgan (Waitress) has booked a voiceover

Kids of the Arts’ production of Jane Eyre – which features Sami Bray (The Bedwetter, 1984) and Lily Tamburo (Mrs. Doubtfire) – has been extended through Labor Day weekend! Get tickets HERE. I (Lindsay) saw the Amber and Emerald casts and we loved it!

Amanda Swickle (Tink!) is co-producing the new concert “This Is The Time”, a celebration of Billy Joel’s music in collaboration with Rockers on Broadway! The concert is set for September 12th at The Green Room 42 in NYC. Get tickets HERE.

“The Coleman Show”, a new series with The Lion King alum Cayen Martin, is now streaming on Tubi in addition to Amazon Prime! Watch it HERE on Tubi and HERE on Amazon Prime.

Joshua Turchin (Trevor, Forbidden Broadway, The Pill) is featured in an article on Sweety High! Read it at SweetyHigh.com.

Pick up the latest issue of Life Magazine to see a picture of Ryan Sell (Charlie and the Chocolate Factory) as Charlie Bucket in a feature all about the legacy of Willy Wonka! Here’s a peek below:

Skye Dakota Turner (Tina) attended a screening of “Respect” in Dallas, which was hosted by the Delta Sigma Theta Sorority, Inc., Dallas Alumnae Chapter! Check out those pictures below:

And here’s Kylie Kuioka (Meet Me In St. Louis, Panama Hattie), Luke Naphat (Trevor), Joshua Turchin (Trevor, Forbidden Broadway, The Pill) and Timothy Yang (The King and I) taking part in a reading of a new musical called “Corner of Bitter and Sweet”!