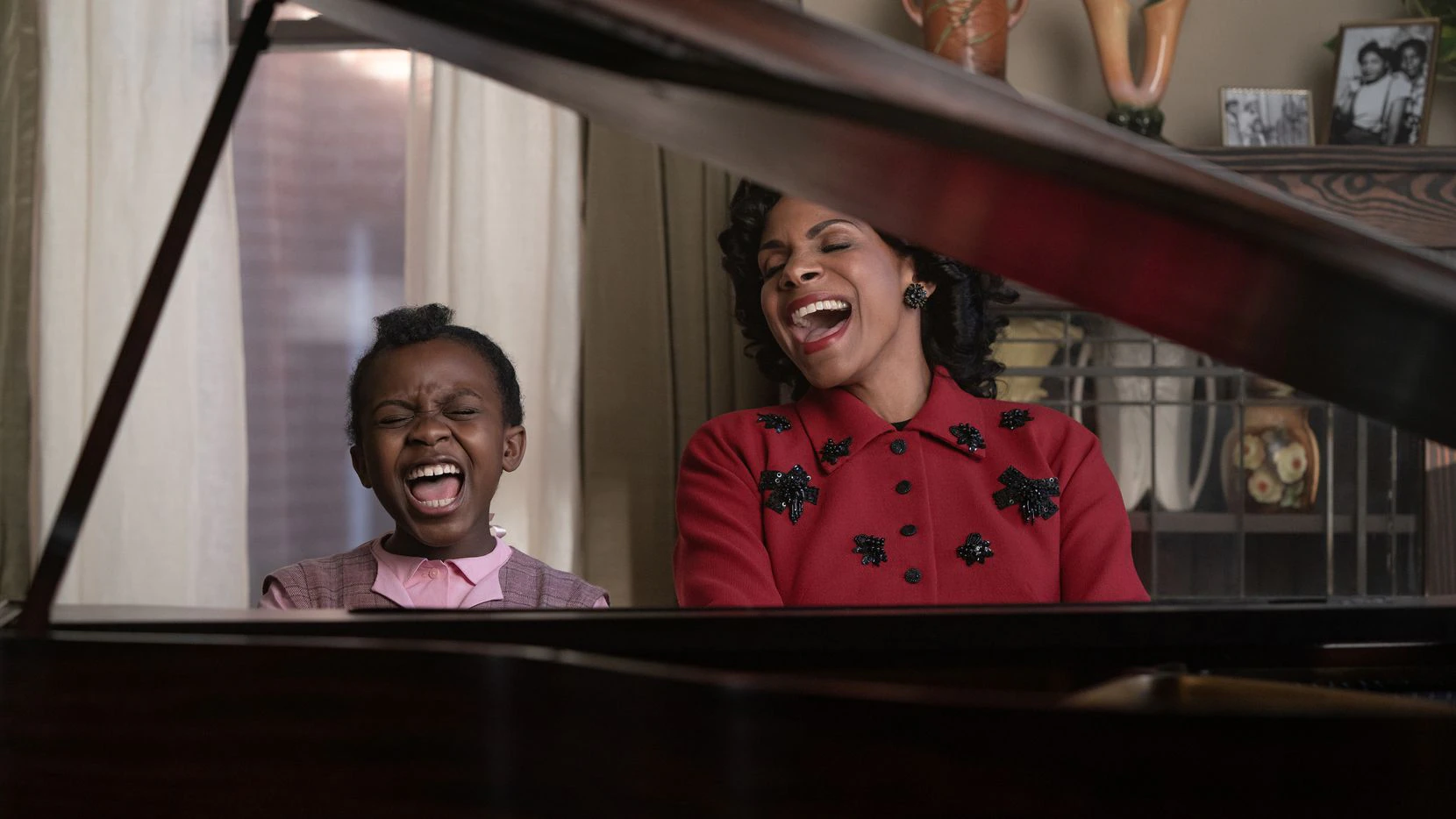 “Respect”, the Aretha Franklin biopic with Skye Dakota Turner (Tina), is now in theaters! Young Broadway founder Lindsay went to a screening of the movie on Thursday night and loved it, so make sure you see it soon!

The cast of Tina attended an early screening of “Respect”! See those pictures below.

The box office for Waitress is now open at the Ethel Barrymore Theater. Box office hours are Monday through Saturday from 10:00am to 6:00pm.

“In the Heights” will arrive on DVD and Blu-Ray on August 31st! Pre-order HERE.

Tomorrow, you can see Aaralyn Anderson (Ballyturk) in “Evil Lives Here” on Investigation Discovery at 9/8c!

Congratulations to Antonio Watson (Tina, This Ain’t No Disco) who has booked an episodic. More details to come!

And here’s Walter Russell III (The Lion King) in the booth, working on ADR for a Showtime project!