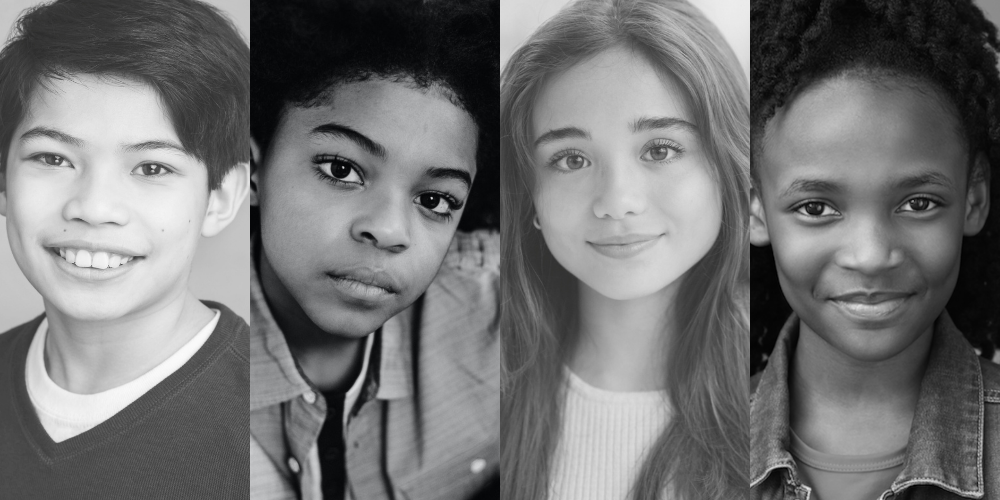 The Lion King has announced its cast for the return of the Broadway production! The cast includes Vince Ermita, Corey J., Alayna Martus, and Sydney Elise Russell – all of whom are making their Broadway debuts. See the full cast announcement HERE.

This means that Layla Capers, Bryan Holden Chan, Aliya “Jo” Ramey, and Walter Russell III will not return to The Lion King once its reopens. We wish you all the very best and we can’t wait to see what’s next for all of you!

Congrats to Madalen Mills (Netflix’s “Jingle Jangle”, Broadway’s School of Rock), who has been cast in the upcoming film “Summering! Release date is TBA.

You can see Maeve Press (Freeform’s “Everything’s Gonna Be Okay”, Public Theater’s Before Your Very Eyes) is performing during the Burbank Comedy Festival this month! She has two in-person shows on August 19th and 20th. Get tickets HERE.

Juliet M. Benn and Phierce Phoenix (Tina) attended the premiere of the new documentary “The Show Must Go On”, which also included a performance featuring Isa Antonetti (Evita)! Check out those pictures below.

And, be on the lookout for a commercial for the upcoming Little League World Series with a voiceover by Audrey Bennett (Frozen, Amelie)! Watch below: