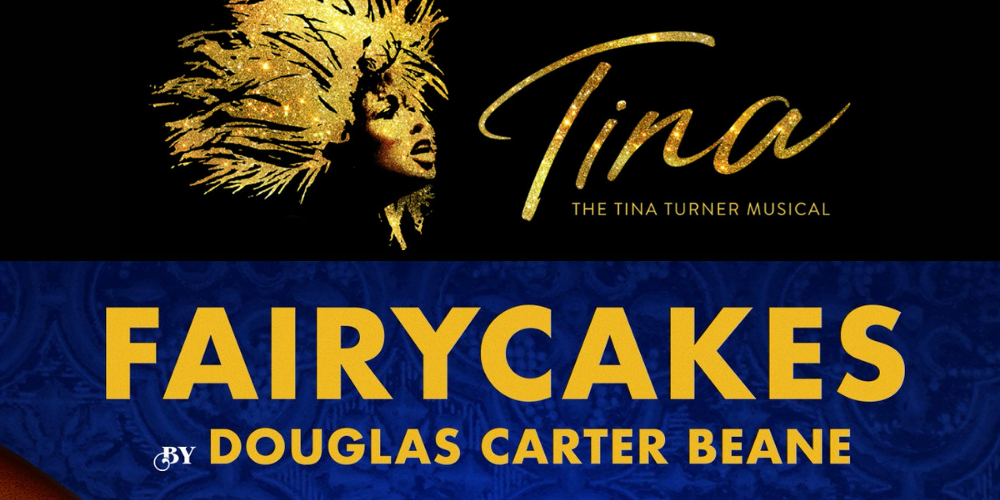 Tina has announced its cast for the Broadway production’s return this fall! Rejoining the cast are Skye Dakota Turner and Jayden Theophile. Joining are Juliet Benn, who stepped in temporarily as an understudy in December 2019, and Phierce Phoenix, who’s making her Broadway debut! The show returns October 8th. Congratulations!

This means that Mehret Marsh, Gloria Manning, and Antonio J. Watson will not return to the cast when the show reopens on Broadway. We can’t wait to see what’s next for all three kids. Happy Trails!

In case you missed it, you can watch Walter Russell III‘s (The Lion King) appearance on ABC7 NY below!

And a brand new episode of “Take A Bow” (hosted by Eli Tokash) arrived today, with special guests Ethan Slater and Nick Blaemire! Listen to the new episode below.