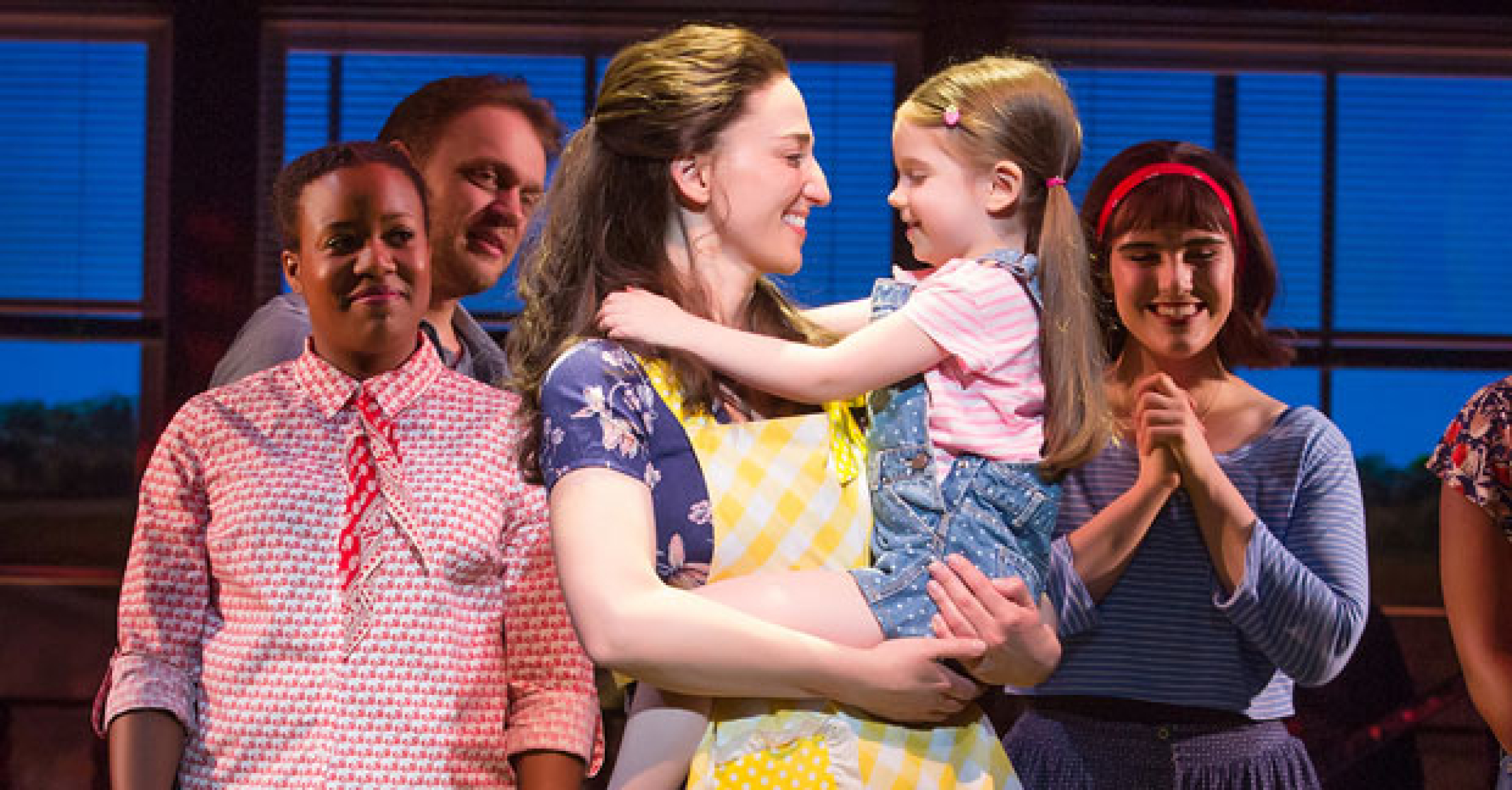 Waitress is taking Equity video submissions for the role of Lulu for its upcoming Broadway return! Girls must be under the age of 6 and under 4’4″. Get submission details HERE. Deadline for submissions is August 20th.

Congratulations to Walter Russell III (The Lion King) who has been cast in the Met’s production of Fire Shut Up In My Bones, which is the first opera to be written by a Black composer! Get ticket information HERE.

Malcom Fuller (Harry Potter and the Cursed Child) will guest star on an episode of “The Other Two” season 2, which begins streaming on HBO Max on August 26th. Watch the trailer below to see if you can find him! (Note: Mature content)

Athan Sporek (Les Miserables, A Bronx Tale) and Tre Ryder (The Inheritance, Radio City Christmas Spectacular) will appear in the upcoming movie “The Magnificient Meyersons”! Watch the trailer below. Corey J. (The Lion King) can be seen on Walmart’s website modeling a “Space Jam” costume for Halloween!

And be sure to listen to the newest episode of “Take A Bow”, hosted by Eli Tokash (Pippin, Finding Neverland) with special guests the Broadway Husbands!