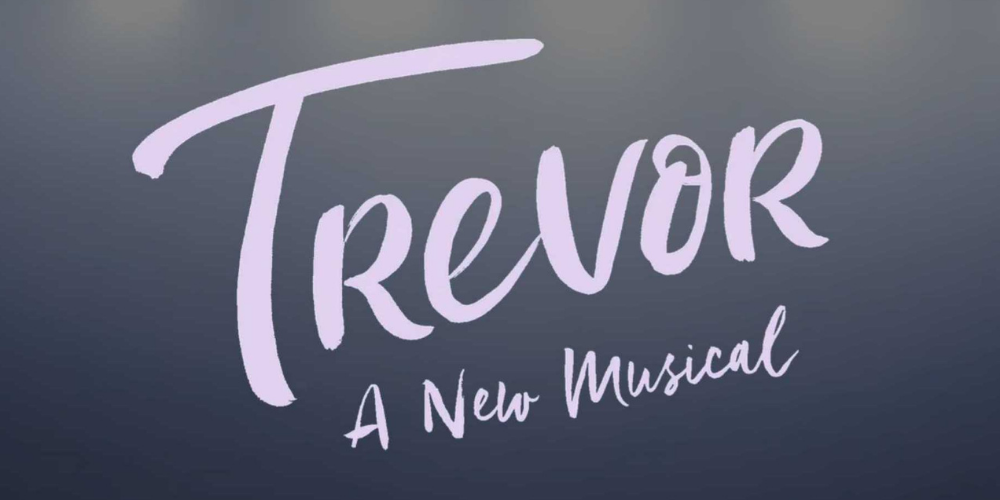 Congratulations to the cast of Trevor, which was announced today! Returning from the original cast are Mark Aguirre, Ava Briglia, Ellie Kim, and Alyssa Marvin. Joining the cast are Holden William Hagelberger – who will play the title role – along with Sammy Dell (School of Rock tour), Colin Konstanty, Diego Lucano (School Of Rock), Isabel A. Medina (The Lion King tour), Echo Deva Picone, and Aryan Simhadri!

This does mean that Hudson Loverro, Yale Langworthy, Mateo Lizcano, Luke Mannikus, Luke Naphat, Zachary Podair, Isabela Russo, Afra Sophia Tully, and Joshua Turchin will not return when the show resumes rehearsals. Happy Trails to all of you and we can’t wait to see what you all do next!

Classic Stage Company’s Off-Broadway production of Assassins is set to begin performances on November 2nd and run through January 8th! The show officially opens on November 14th. Casting for the role of Billy is TBA. Get tickets HERE.

The Lion King will livestream its first post-shutdown performance of “Circle of Life” on its reopening night (September 14th) at 7pm EST on Disney on Broadway’s TikTok!

The kids of Doubtfire will appear during Bryant Park’s outdoor screening of the original Mrs. Doubtfire movie on September 28th! Lawn opens at 5pm for first-come, first-serve seating. Watch their announcement below:

“Star Trek: Prodigy” (with Brett Gray from Radio City Christmas Spectacular and Netflix’s “On My Block”) will arrive on Paramount+ on October 28th! Watch the new trailer below:

“Fire Shut Up In My Bones”, with Walter Russell III (The Lion King), will air live in movie theaters across the country on October 23rd with an encore presentation set for October 27th! Get tickets at FathomEvents.com.

Shereen Pimentel (The Lion King, West Side Story) will take part in a roundtable with Latinx theatre creators on September 22nd at 7pm EST! The evening will be presented by NY Theatre Barn. Tickets are now on sale HERE.