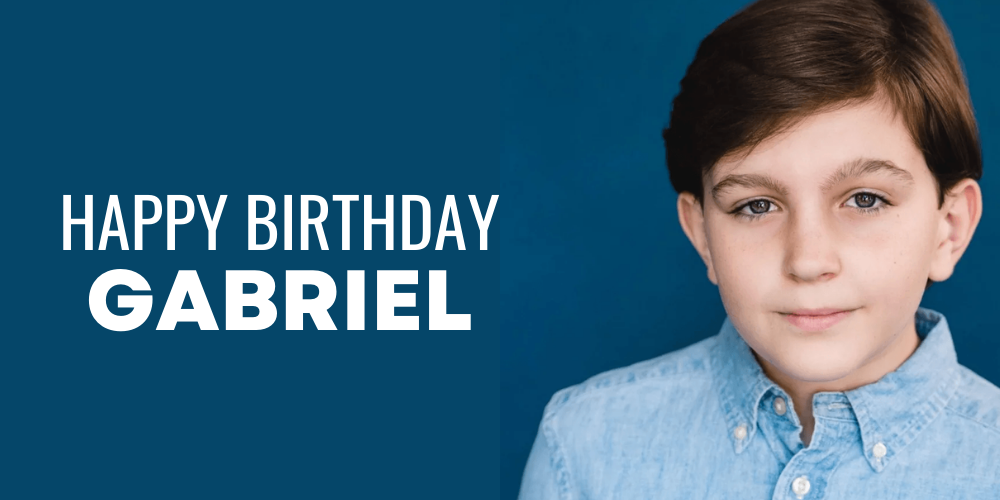 Happy Birthday to Gabriel Amoroso (Caroline or Change, Harry Potter and the Cursed Child), who turned 13 yesterday! We hope you had a great day!

Congrats to Addison Takefman, who will make her Broadway debut in Doubtfire!

Brigg Liberman will join the Off-Broadway production of Trevor!

We want to wish a Happy Trails to Makayla Connolly, who will not return to Harry Potter and the Cursed Child when the show reopens. We can’t wait to see what’s next for you!

Ayla Schwartz (Frozen) is presenting her own solo show called “Everything I Learned, I Learned by Growing Two Inches”, happening at Green Room 42 on November 6th. Get tickets HERE!

You can see Blasina Olowe (for all the women who thought they were Mad) in a commercial for Wegman’s! Watch below:

And check out some brand new episodes of podcasts hosted by and featuring current Broadway kids and alumni! Below, you can listen to a new episode of “For the Love” podcast, with special guest Vince Ermita (The Lion King) as well as a new episode from “Take A Bow” (with host Eli Tokash), where he interviewed stars from Doubtfire, Hamilton, and more during the Broadway Flea Market!