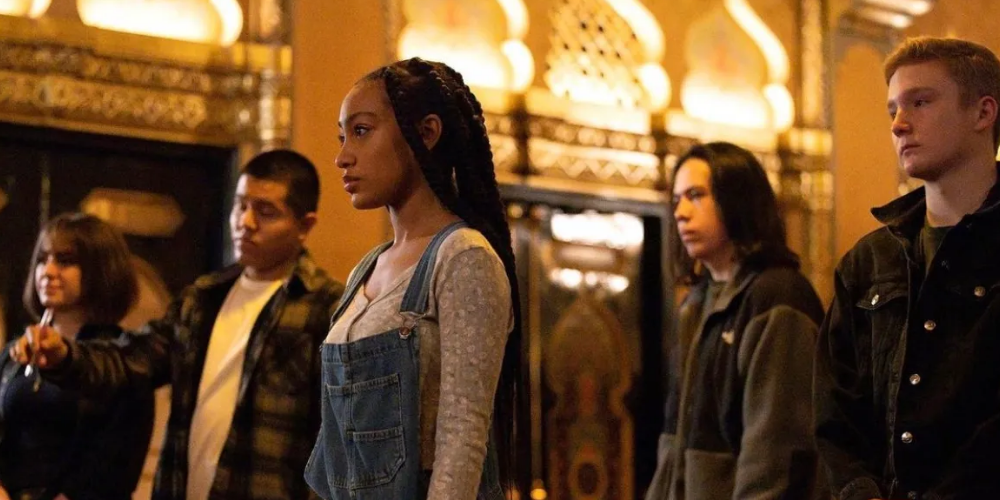 Max Bartos (Sing Street) has released his new album “Such Is Life”, which you can listen to wherever you get your music.

Isabela Merced (Evita) will voice a character in the upcoming Netflix series “Maya and the Three”! Watch the trailer below.

Watch the US version of “Bing”, a show which originated in the UK which is now playing on Carton Network featuring the voice of Little Miss Sunshine alum Alivia Clark! The show will soon arrive on HBO Max.

Check out these pictures from the reopening night of Tina and the first preview of Caroline, Or Change!