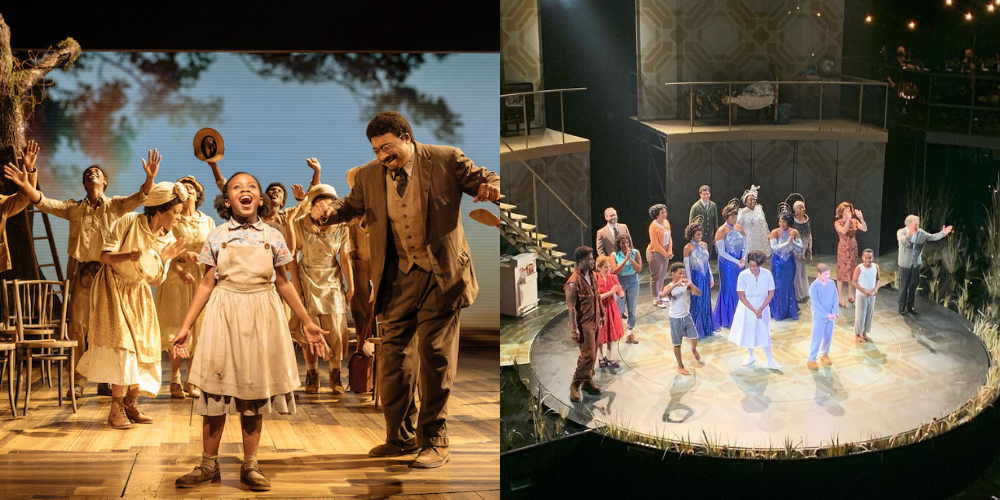 “Get Rolling With Otis”, the new Apple TV+ animated series with Katie Grober (Waitress) and Josiah Gaffney (Tina), has arrived on the streaming platform! Watch it HERE.

Celina Smith (Annie Live) will appear on “The Kids Tonight Show” during its premiere season, which begins on October 14th! Watch the trailer below:

Alexa Valentino (Number The Stars) has released a new single called “Happy For You”! Stream it HERE.

Max Bartos (Sing Street) will celebrate the release of his debut album with a special concert at the Shirt Factory at Lititz, PA on October 30th! Get tickets HERE.

And check out these pictures from the kids of The Lion King and The Bedwetter!