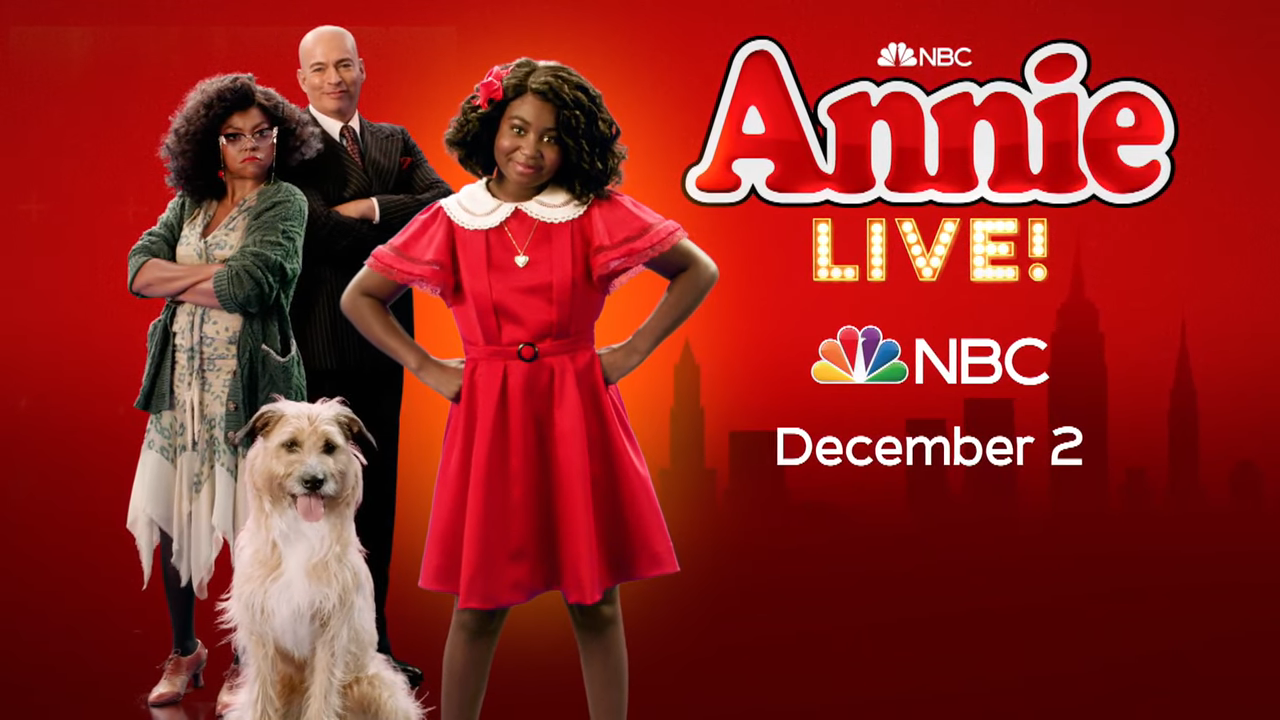 The NAACP Image Awards nominations were announced today! Among the nominees are “King Richard,” featuring Demi Singleton (The Lion King, School of Rock) and “Respect,” featuring Skye Dakota Turner (Tina); as well as Celina Smith, who was nominated for Outstanding Performance by a Youth for her work in Annie Live! Check out the full list on Variety.com.

“Reopening: The Broadway Revival,” a new documentary all about Broadway’s post-shutdown return, aired on PBS tonight at 9/8c! The documentary features shows like Waitress and Tina.

Congratulations to Kendra Tate (Billy Elliot), who will dance with New York Theatre Ballet this winter and spring!

Meg Donnelly (The Sound of Music Live) will guest star on Season 3 of “High School Musical: The Musical: The Series”! Find out more on Deadline.com.

Ryan Buggle (The Inheritance, Radio City Christmas Spectacular) spoke with PIX 11 ahead of his character’s importing coming out episode last week on “Law & Order: SVU”! Watch on PIX11.com or below:

And check out these pictures from closing weekend of Flying Over Sunset!