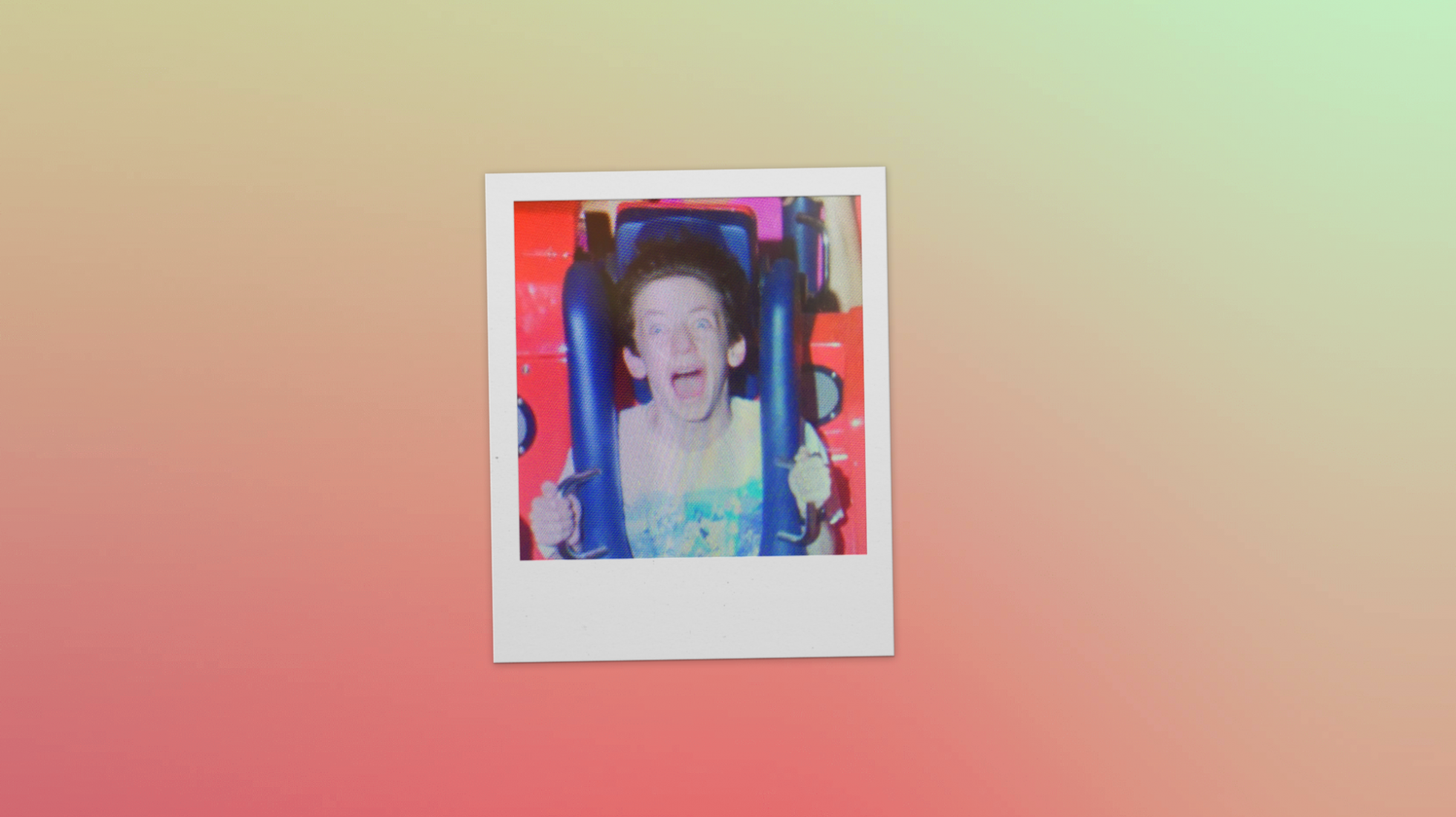 Tomorrow, Andrew Barth Feldman (Dear Evan Hansen) begins another run of his show “Park Map” at 54 Below! Reminder: A livestream is available for the May 23rd performance. Get tickets HERE!

Tyra Polke (A Christmas Story Live) will appear on “Dancing With Myself” on May 31st on NBC!

Katie Beth Hall (The Hard Problem) returned for her final episode of “Better Call Saul” this past week!

Ayla Schwartz (Frozen) will perform at 54 Below as part of a New Writers at 54 concert on May 31st! Get tickets HERE.

Benjamin Pajak (The Music Man) and Taylor Paige Henderson (The Bedwetter) will take part in “When I Grow Up” at 54 Below in September! Get tickets HERE.

This week’s episode of “Take A Bow,” hosted by Eli Tokash (Finding Neverland, Pippin), features the stars of POTUS as well as guests from opening night! Listen now on Broadway Podcast Network.

Here’s a throwback video from the kids of Mrs. Doubtfire!

Sadie Sink (Netflix’s “Stranger Things”, Broadway’s Annie, The Audience) was an answer for The New York Times’ crossword puzzle this past Friday!