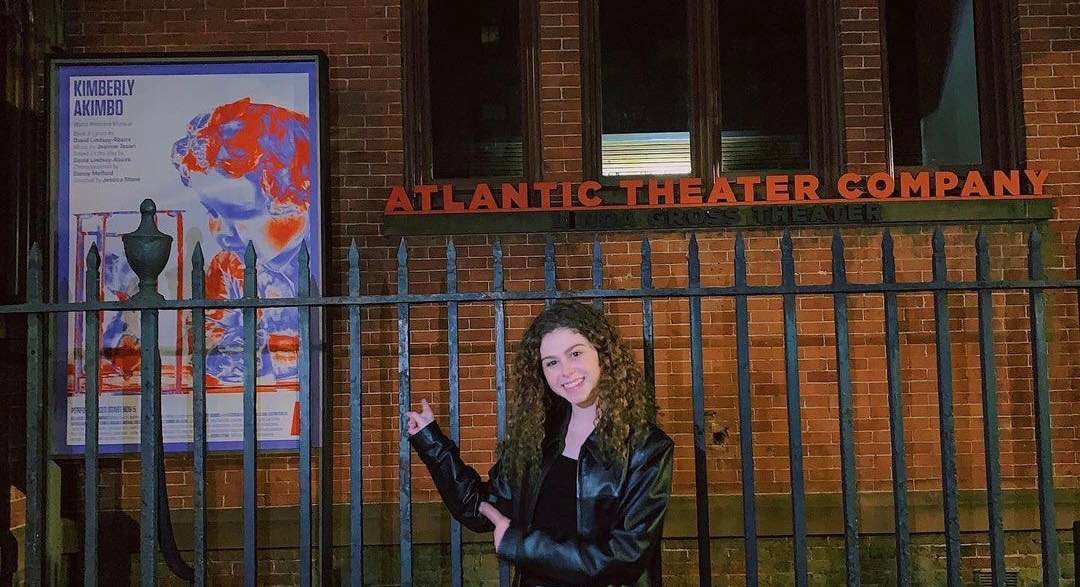 Kimberly Akimbo, with Skye Alyssa Friedman (Annie), has been nominated for an Off-Broadway Alliance Award for Best New Musical! Check out the full list of nominees and honorees on BroadwayWorld.com.

Aryan Simhadri (Trevor) has been cast in Disney+’s upcoming series “Percy Jackson and The Olympians”!

“Karma’s World,” with Sway Bhatia (Really Rosie, Dream Street), Olivia Chun (School of Rock, The King and I), and Camille de la Cruz (The Bedwetter), has been renewed for Season 3!

Isabella Russo (School of Rock, The Mother of Invention, The Underlying Chris, Trevor) guest starred on “Law & Order: SVU” last night on NBC! Watch a sneak peek of the episode:

You can see Chinua Baraka Payne (The Lion King, Caroline, Or Change) guest star on “The Wonder Years” on May 11th and 18th on ABC!

Andrew Barth Feldman (Dear Evan Hansen) has been cast in Netflix’s upcoming movie “A Tourist’s Guide to Love”! Find out more on BroadwayWorld.com.

BroadwayWorld highlighted the four kids of Mrs. Doubtfire, plus Analise Scarpaci (Matilda, A Christmas Story), in a new interview!

Matthew Jost (School of Rock) will play with his band Mischief Boys at The Bitter End at 2pm tomorrow as part of Kids Rock For Kids! Get tickets HERE.

Listen to “Miles Away,” a new single by Victoria Dennis (Little Miss Sunshine), now available wherever you get your music via Songwhip.com!

BC/EFA’s spring fundraising campaign raised over four million dollars, with the top fundraising show being The Music Man! Check out this article on the campaign, which includes a photo of the kids of Mrs. Doubtfire and Tina celebrating with BC/EFA and more members of the Broadway community, on BroadwayWorld.com!

And check out this new production photo from The Skin of Our Teeth!