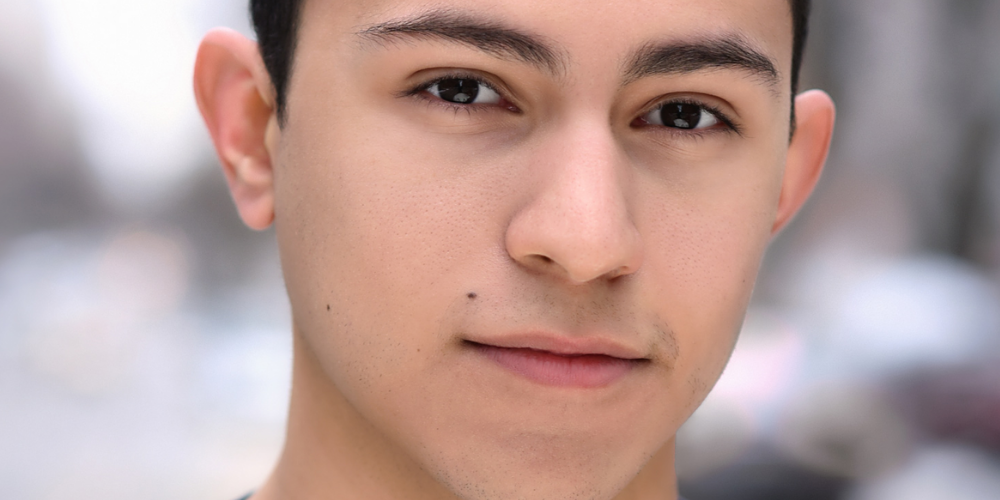 Congratulations to Mateo Lizcano (Dear Evan Hansen, Radio City Christmas Spectacular), who is now the alternate for the title role in Dear Evan Hansen! Catch him performing in matinees beginning this weekend.

Chinua Baraka Payne (The Lion King, Caroline, or Change) returns to “The Wonder Years” at 8:30/7:30c tonight on ABC!

“Hocus Pocus 2,” with Taylor Paige Henderson (The Bedwetter), is arriving on Disney+ on September 30th! Find out more on People.com.

Frenie Acoba (Matilda, Runaways) will take part in “Breathe” at 54 Below on May 24th! Get tickets HERE.

Donovan Louis Bazemore (The Lion King) is the newest guest on “Got InSpiration”! Listen HERE.

And here are pictures from the kids of The Music Man and Mrs. Doubtfire!