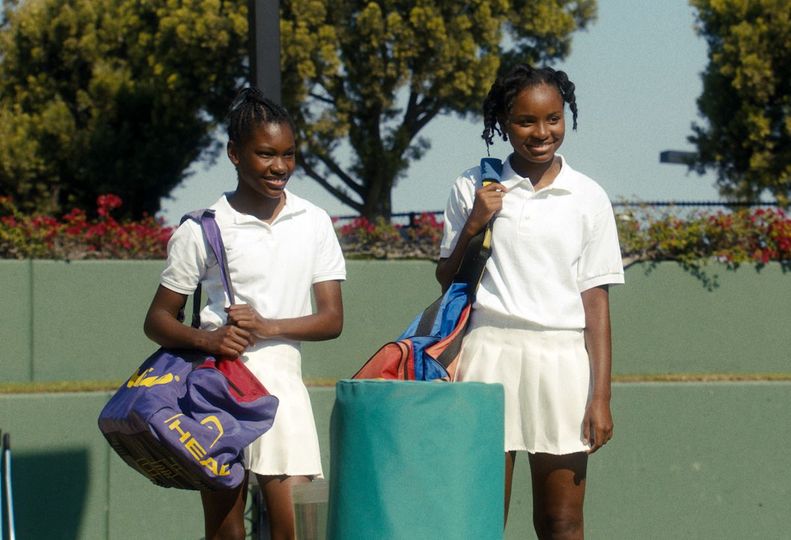 Happy Pride Month! We’re sending love to our friends in the LGBTQIA+ community and we hope you spend this month celebrating and embracing your true, authentic selves.

Congratulations to Demi Singleton (School of Rock, The Lion King), who received a BET Award nomination this week for her performance in “King Richard”! Check out the full list of nominees on BET.com.

The first preview of Shakespeare in the Park’s Richard III has been postponed to June 21st. Company opening night is set for June 30th, and press opening is scheduled for July 10th. Get more details on BroadwayWorld.com!

The upcoming Off-Broadway production of Oresteia at Park Avenue Armory will now begin on July 8th. Find out more on Playbill.com!

Nicholas Barasch (She Loves Me, The Mystery of Edwin Drood, West Side Story) will lead The Butcher Boy at Irish Repertory Theatre this summer! Get more information on TheaterMania.com.

The Music Man, Macbeth, and Waitress all received Broadway.com Audience Choice Awards! See the full list of winners on Broadway.com.

The Music Man will present a special performance to benefit the Entertainment Community Fund in August! Find out more on BroadwayWorld.com.

The cast recording of Trevor will be released on June 24th, the same day that the filmed version of the production arrives on Disney+! You can pre-save the cast album now and get a sneak peek at two songs on Apple Music. Plus, check out the trailer and photos from the Disney+ version!

You can see Kaden Amari Anderson (Caroline, or Change) and Harrison Fox (Make Believe) in Season 2 of “That Damn Michael Che,” alongside the previously announced Alexis Holt (The Piano Lesson)!

Brooke Timber (Ballyturk) has been cast in her first feature film, “Memory”! Get more details on Deadline.com.

Look for Tess Murphy (Waitress) in an ad for Sloomoo Institute!

Tomorrow, catch two concerts featuring Broadway and Off-Broadway alumni! Get tickets for “Yellowfin Grouper, P.I.” at the Laurie Beechman Theatre, with Alyssa Emily Marvin (Trevor, Number the Stars, Dream Street), at this link, and tickets for the 10th Anniversary Celebration of 54 Below, with Andrew Barth Feldman (Dear Evan Hansen), at this link!

Ava Briglia (Trevor, Anatomy of a Suicide, The Ferryman, School of Rock, Matilda), Jake Ryan Flynn (Mrs. Doubtfire, Charlie and the Chocolate Factory), and Shereen Pimentel (The Lion King) will take part in the next “Eli Bolin Has No Friends” concert at 54 Below on June 6th! Get in-person tickets HERE and livestream tickets HERE.

Kylie McNeill (Runaways) will present her own concert at Don’t Tell Mama on June 16th! Make your reservations at DontTellMamaNYC.com.

And here are pictures and videos from the kids of MJ, The Music Man, Richard III, The Lion King, Tina, and The Bedwetter!