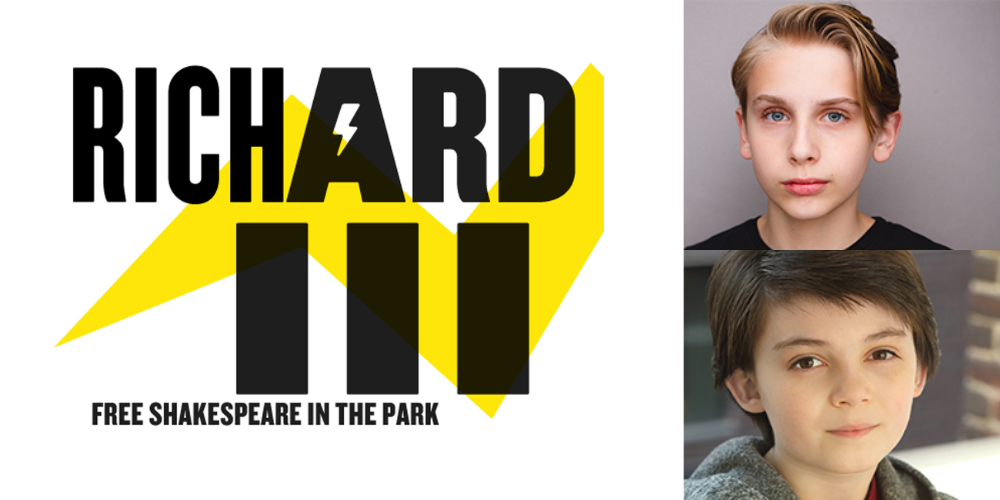 Happy Opening to Richard III, which has its company opening and red carpet tonight at Shakespeare in the Park! Break a leg, everyone!

Here’s the first trailer for Season 3 of “High School Musical: The Musical: The Series,” with Meg Donnelly (The Sound of Music Live), arriving on Disney+ on July 27th!

Check out these new clips from Snow in Midsummer!

And check out the kids of The Lion King celebrating Pride Month!