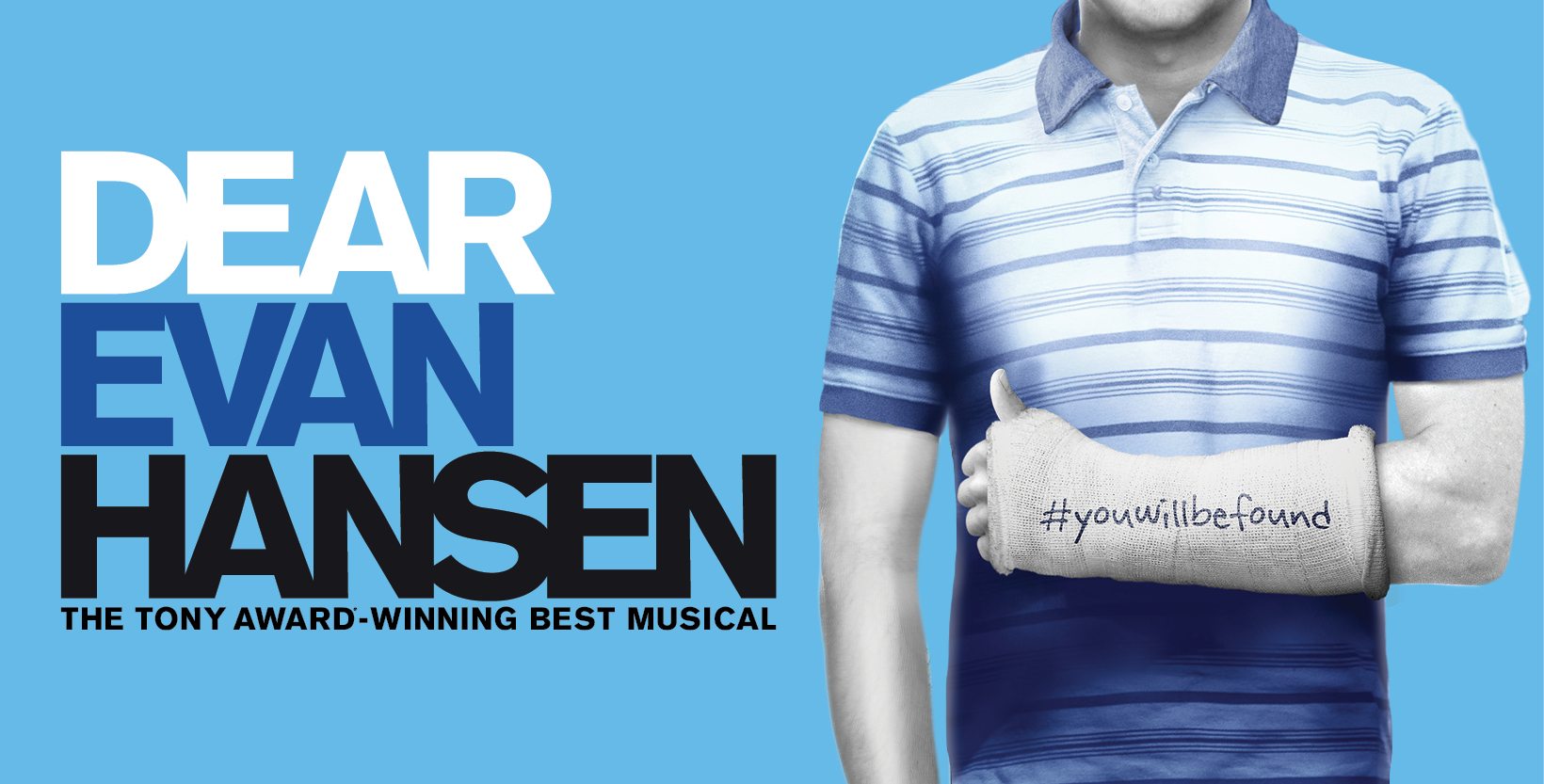 Tina will play its final Broadway performance on August 14th. See it before then if you can!

Leopoldstadt will begin its Broadway run on September 14th!

The Music Man, Macbeth, and Waitress have received BroadwayWorld Theatre Fans’ Choice Awards! Check out the full list of winners on BroadwayWorld.com.

Here’s your first look at “The School for Good and Evil,” with Sophia Anne Caruso (Beetlejuice, Blackbird, The Sound of Music Live, Lazarus, Runaways, The Nether, Ruthless), arriving on Netflix this fall!

Check out the teaser trailer for “The Midnight Club,” with William Chris Sumpter (Matilda), arriving on Netflix on October 7th!

Finally, just a reminder to reach out to us if you are an alum who is graduating this year! The deadline is this Friday. See the post below for more information: