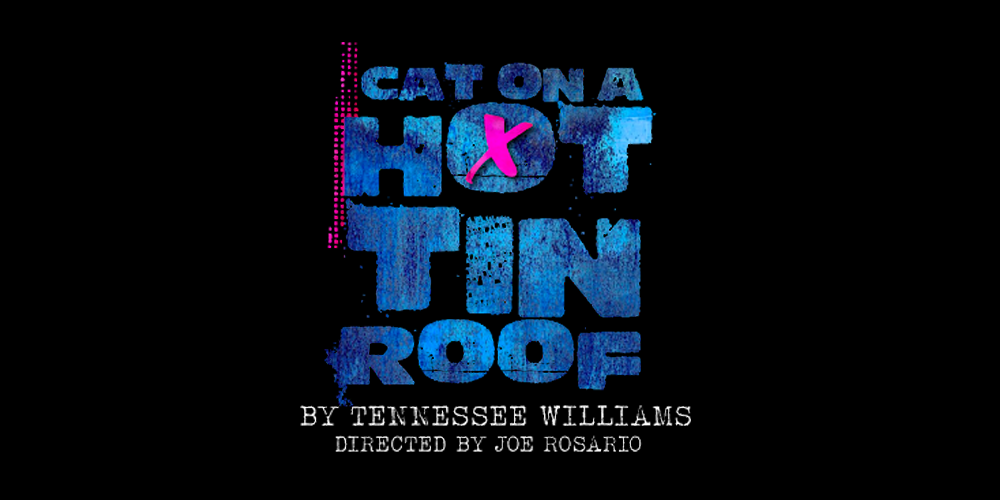 Happy first preview to Carly Gold and the company of Cat on a Hot Tin Roof! Break a leg, Carly!

The cast album for MJ arrives on digital platforms and as a physical CD today! Get yours HERE.

This week only, you can see Alayna Martus return to The Lion King!

Broadway alum and “King Richard” star Demi Singleton (School of Rock, The Lion King) has booked the new movie “The Deliverance”! Find out more on Deadline.com.

The first episode of “The Big Tiny Food Face-Off,” with Walden Sullivan (School of Rock), is now available on the Tasty Channel on YouTube! Watch HERE, or check out the trailer below:

Anna Rae Haller (Frozen) and Samuel Li Weintraub (Miss Saigon) have been cast in From The Mixed-Up Files of Mrs. Basil E Frankweiler, to be presented at the New Play Festival in South Carolina! Get more details on Playbill.com.

The soundtrack for the film adaptation of 13 is arriving on August 12th, the same day as the movie’s arrival on Netflix! The movie features Ramon Reed (The Lion King) and Tessa Frascogna (Annie Live, Evita). Pre-order the soundtrack HERE, and watch the trailer and check out pictures below:

Check out one of the live episodes of “Take A Bow,” recorded at BroadwayCon with host Eli Tokash (Finding Neverland, Pippin) and special guest Kathryn Gallagher, now available on Broadway Podcast Network!

You can see Zachary Podair (Trevor) as Mark Cohen in Rent: School Edition at John W. Engeman Theater on August 1st and 2nd! Find out more on BroadwayWorld.com.

And here are pictures and videos from the kids of The Music Man and more!