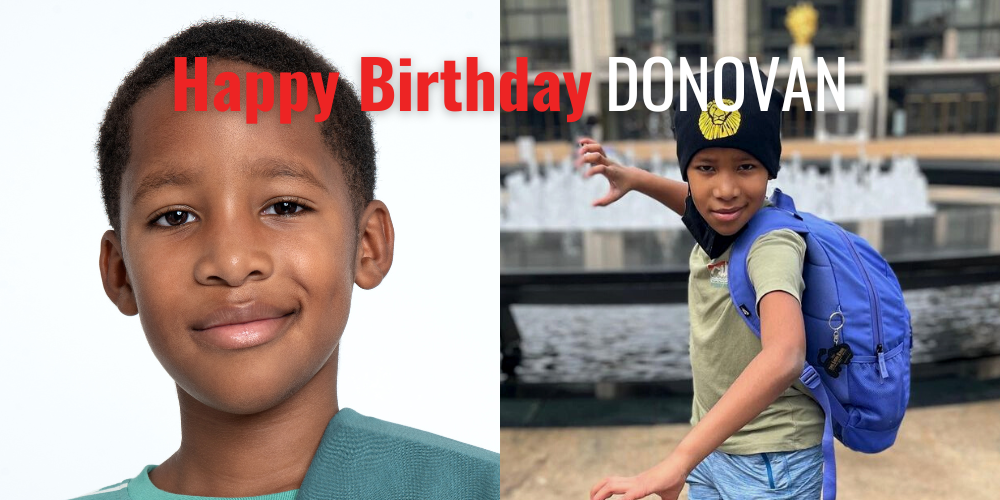 Happy birthday to Donovan Louis Bazemore (The Lion King)! We hope you had a great day, Donovan!

Also, check out this first look at Gaten in Dear Evan Hansen!

Watch this clip of “Opportunity” from “13,” featuring Ramon Reed (The Lion King)! The movie arrives on Netflix on August 12th.

Benjamin Pajak (The Music Man) is featured in American Theatre! Check it out HERE.

Jibreel Mawry (Motown) has released his new song “Just Like That”! Listen HERE.

And check out this highlight from “54 Sings the Jonas Brothers” with Mitchell Sink (Matilda, Elf)!