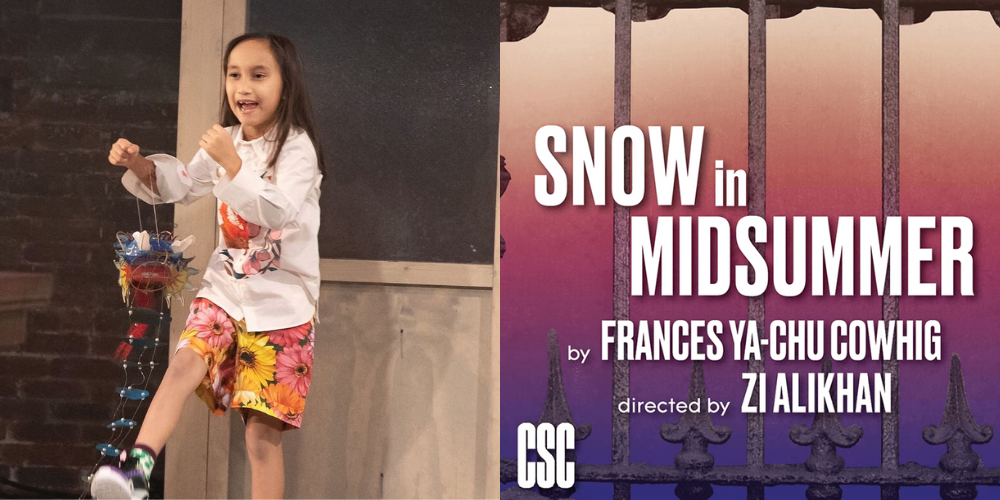 Happy Trails to the companies of Snow in Midsummer at Classic Stage Company, The Bedwetter at Atlantic Theater Company, and Macbeth on Broadway, which all played their final performances over the weekend. We can’t wait to see what’s next for all of you!

Happy Trails to Devin Trey Campbell, who played his final performance of MJ yesterday. We can’t wait to see what’s next for you, Devin!

Lindsay also saw Sam Primack (Dear Evan Hansen), who has rejoined the national tour of Dear Evan Hansen, in the show this past Saturday! You can see him now at every performance through July 17th, other than the Saturday matinee and Sunday evening shows.

And here are pictures and videos from the kids of The Music Man, The Lion King, Leopoldstadt, MJ, and The Bedwetter!