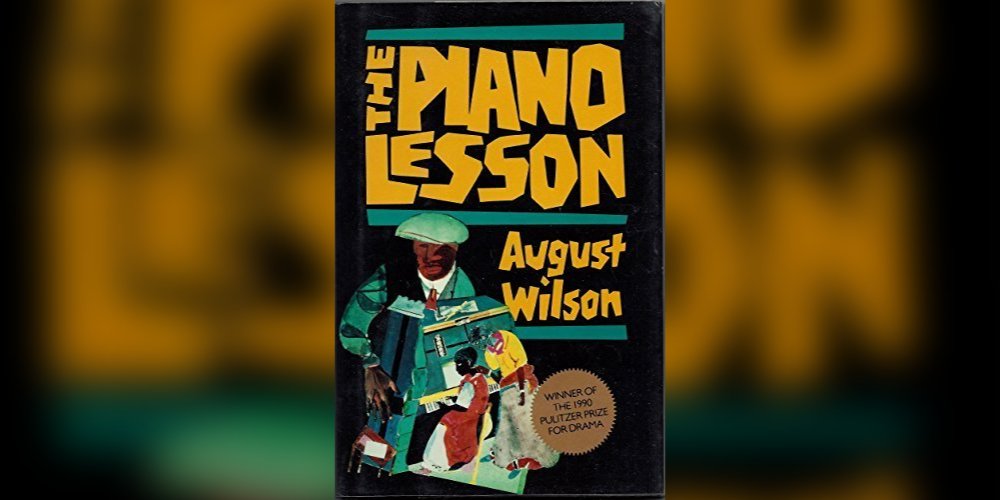 Congratulations to Jurnee Swan and Nadia Daniel, who will rotate in the role of Marthea when they make their Broadway debuts in The Piano Lesson! Check out the full casting on PianoLessonPlay.com.

Layla Capers (The Lion King, School of Rock) will play Belle in Beauty and the Beast Jr at Cardinal Spellman High School in the Bronx on August 26th! Get tickets HERE.

The full lineup of kids for “When I Grow Up” will include Audrey Bennett (Frozen, Amelie), Taylor Paige Henderson (The Bedwetter), Corey J (MJ, The Lion King), Benjamin Pajak (The Music Man), Delilah Rose Pellow (Anastasia), and music director Joshua Turchin (Trevor, Forbidden Broadway, The Pill)! The concert will take place at 54 Below on September 5th; get tickets HERE.

Off-Broadway alum Abi Monterey (Liberty) will appear in the upcoming Netflix movie “The Curse of Bridge Hollow,” coming on October 14th! Find out more on Bloody-Disgusting.com.

Andrew Barth Feldman (Dear Evan Hansen) is performing his show “Park Map” as part of “Broadway Out East” this week! Get tickets HERE.

Milo Manheim (Generation Me) has been cast in the upcoming series “School Spirits” with Paramount+! Get more details on Deadline.com.

Catherine Ashmore Bradley (Harry Potter and the Cursed Child) guest starred on the Season 3 premiere of “City on a Hill”!

Off-Broadway alum Arica Himmel (The Layover) has been cast in the upcoming remake of “The Driver”! Find out more on HollywoodReporter.com.

The first episode of “Are You Afraid of the Dark? Ghost Island,” with Luca Padovan (Newsies, School of Rock, Marvin’s Room), aired on Nickelodeon on July 30th!

And here are pictures and videos from “54 Sings the Jonas Brothers,” The Music Man, The Lion King, MJ, and Leopoldstadt!