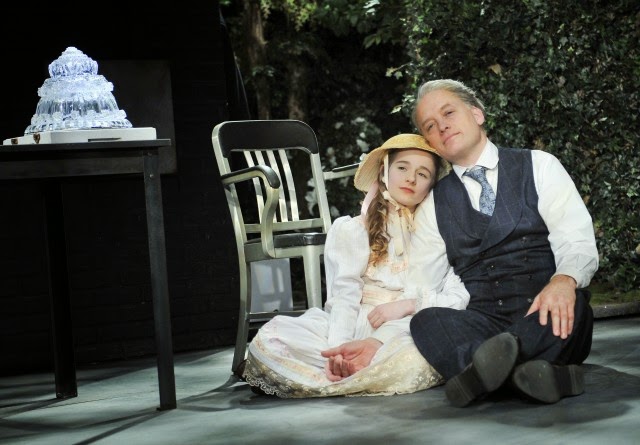 The Lucille Lortel Awards Nominations were announced today! Congratulations to brownsville song (b-side for tray), City of Conversation, The Nether, The Library, Our Lady of Kibeho, and Punk Rock, all of which received nominations, as well as the other nominated productions. Special congratulations to Sophia Anne Caruso (The Sound of Music LIVE), who was nominated for Outstanding Featured Actress in a Play for her performance in The Nether! You can check out the list of nominations of the productions we feature HERE, and the full list of all productions HERE.

Cabaret for a Cause has announced updated lineups for its upcoming NYC and LA performances. The NYC show will be on April 27th, 2015, and the LA show will be on June 1st, 2015. You can get tickets for both on CabaretForACause.us. Check out the lineups of performers below:

Congratulations to Jete Laurence (Number the Stars), who has booked a role on an upcoming TV series and gets to act alongside her dad!

Ashley Brooke, Sophia Gennusa (Matilda), Jonah Halperin (Matilda, Kinky Boots), and Ava-Riley Miles (Evita) of Doctor Zhivago were interviewed for an article–check it out on TheaterMania.com!

Congrats to Noah Unger (Cat on a Hot Tin Roof), who will appear on “The Late Show with David Letterman” this week!

And here are pictures and videos from the kids of The Lion King, The King and I, Fun Home, and Matilda!

AFTER A GREAT SHOW, I GET TO MEET THE AWESOME GUEST AND SIGN AUTOGRAPHS.WWW.KLYNNJACKMAN.COM

A VIDEO AFTER A GREAT SHOW, I GET TO MEET THE AWESOME GUEST AND SIGN AUTOGRAPHS.WWW.KLYNNJACKMAN.COM 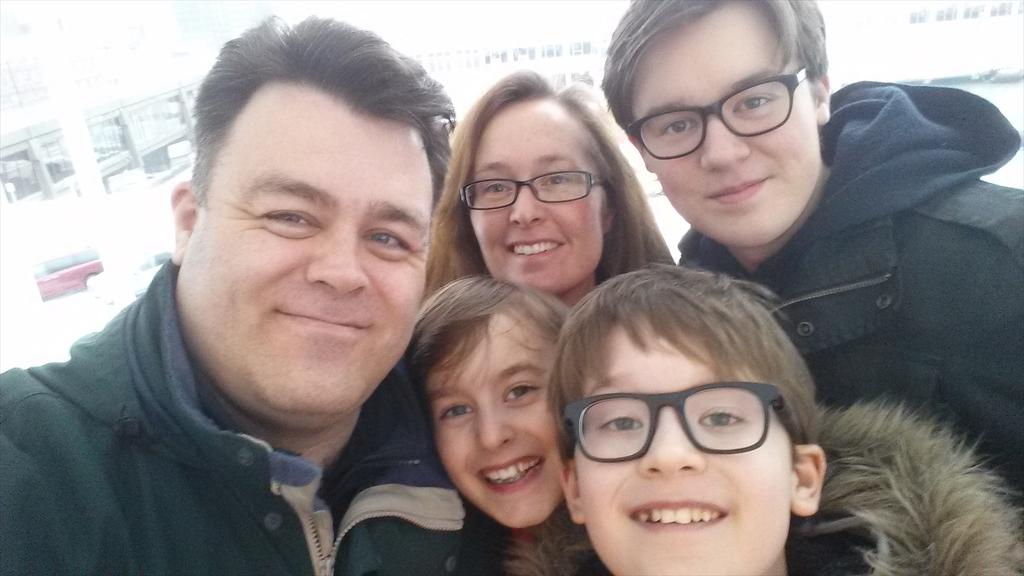 Spring in Kentucky is beautiful! #tbt

The Lucille Lortel nominations were just announced! HUGE congratulations to Sophia Anne Caruso who is nominated for Outstanding Featured Actress in a Play for her work in The Nether. You can read the full list of nominations at BroadwayWorld.com or if you want to just view the nominations for our featured productions, you can view the list below. Congratulations to all the nominees!