Broadway will remain closed through the rest of 2020 and will not reopen until 2021. Get more details on Playbill.com.

Voting is now open for the final round of BroadwayWorld’s Next On Stage competition! Be sure to vote for Robert Montano (Radio City Christmas Spectacular) at this link!

Sign up for Broadway Babysitters’ virtual arts classes this week on AirTable.com!

Watch Sophie Knapp (Once, A Little Princess, Dream Street) and Ruby Rakos (Billy Elliot) singing with their Chasing Rainbows castmates on CBS over the weekend!

In case you missed it, here’s the full 13 reunion show!

And here are pictures and videos from the kids of Tina and The Lion King!

And here are pictures from the kids of Harry Potter and the Cursed Child, Flying Over Sunset, and Mrs. Doubtfire!

The second season of “Doom Patrol,” which now features Abigail Shapiro (Liberty, How the Grinch Stole Christmas), is now streaming on HBO Max!

Suri Marrero (Frozen, The Lion King) appeared on ABC11 to talk about her fundraising efforts for BC/EFA! Watch HERE.

West Side Story star Shereen Pimentel (The Lion King) stopped by the “Break A Bat” podcast! Find out how to listen on BroadwayWorld.com.

Stars from 13 will reunite this Sunday at 7pm on the YouTube channel of “Triple Threats & Beyond: A Podcast Masterclass”! Get more details on BroadwayWorld.com.

And here’s a picture from the kids of The Lion King! 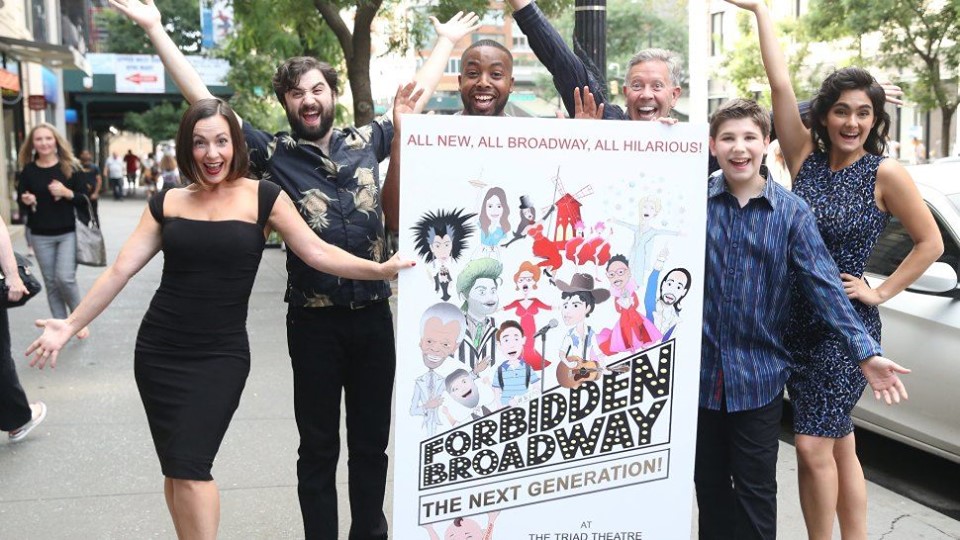