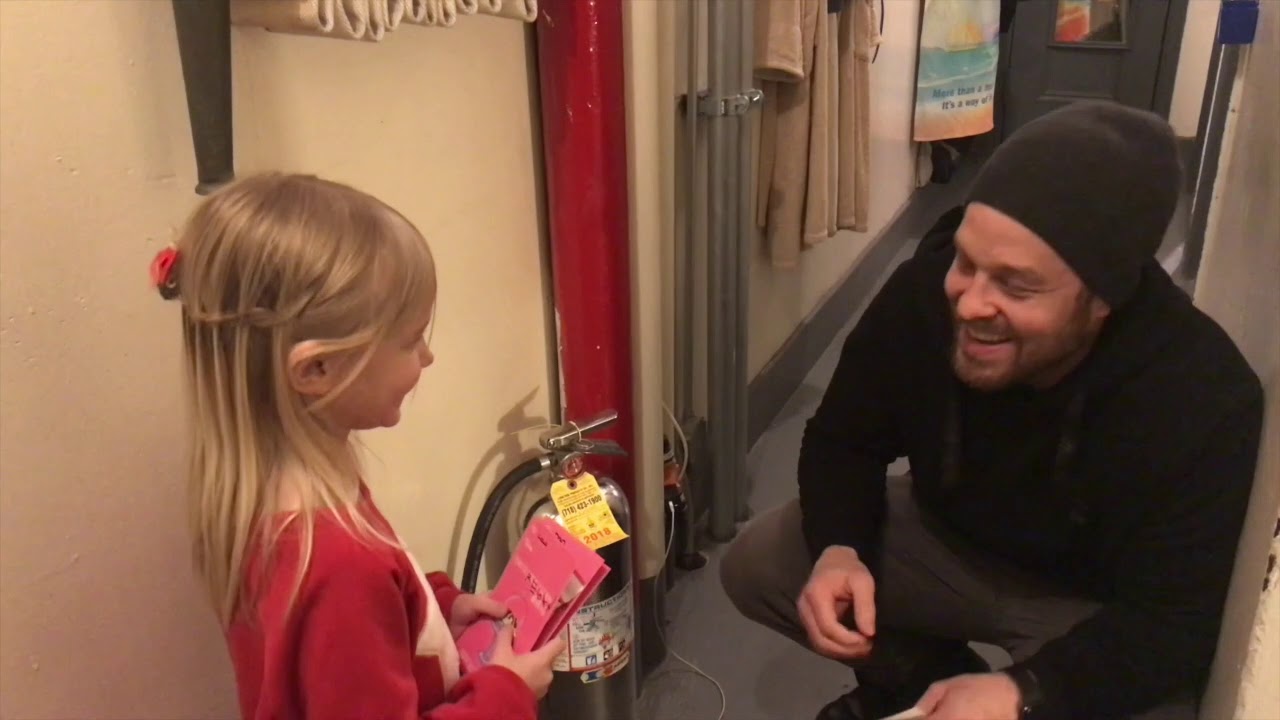 Regan Ciccarelli and Riley Summer Perler had some sweet Valentine’s Day surprises for their Waitress co-stars! Watch the video below:

Here’s where you can find the kids of Matilda on TV in the coming weeks!

–Tori Feinstein is appearing on two episode of Comedy Central’s The Other Two – the first episode (“Chase Gets the Gays”) is now on on CC.com’s website as well as the Comedy Central app. Her next episode is set to air February 21st at 10:30pm.

–Rileigh McDonald will guest star on the March 10th episode of “High Maintenance” at 10:30pm on HBO.

GiaNina Paolantonio (Matilda) will compete with the ALDC (Abby Lee Dance Company) as part of “Dance Moms” in Zanesville, Ohio on February 16th! The cast arrives at 9am and the competition begins at 10am. Purchase tickets here.

Thursday Williams (What the Constitution Means To Me) visited D.C. along with her co-star Heidi Schreck and NewYorker.com tagged along! Read the full article here.

Kyla Carter (Number the Stars), Jack Hatcher (Harry Potter and the Cursed Child), Ryder Koehle (The Ferryman), and Robert Montano (Radio City Christmas Spectacular) are among Newsday’s Rising Stars of Long Island! You can check out the full list at Newsday.com.

And here are pictures and videos from the kids of Anastasia, Beetlejuice, Frozen and The Lion King!