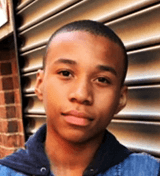 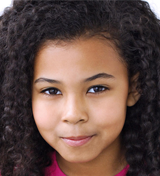 William Chris Sumpter (Matilda) has been cast in the upcoming Netflix series “Midnight Club”! Get more details on TheWrap.com.

The Met Opera’s production of Porgy & Bess, featuring Emerson Davis (Once On This Island), streamed for free earlier tonight! Get more details on Playbill.com.

You can also listen to the newest episode of “Take 5: Where Broadway Makes the List,” the podcast co-hosted by Serena Parrish (Not Even The Good Things) – also now streaming on Spotify!

Eric A. Walker Jr. (Kinky Boots) has booked an episodic!

Check out these pictures and videos from the kids of Caroline, Or Change and Harry Potter and the Cursed Child!

Finally, today is the beginning of Black History Month! Take a look at these throwback photos of child actors in The Color Purple, Once On This Island, and more!