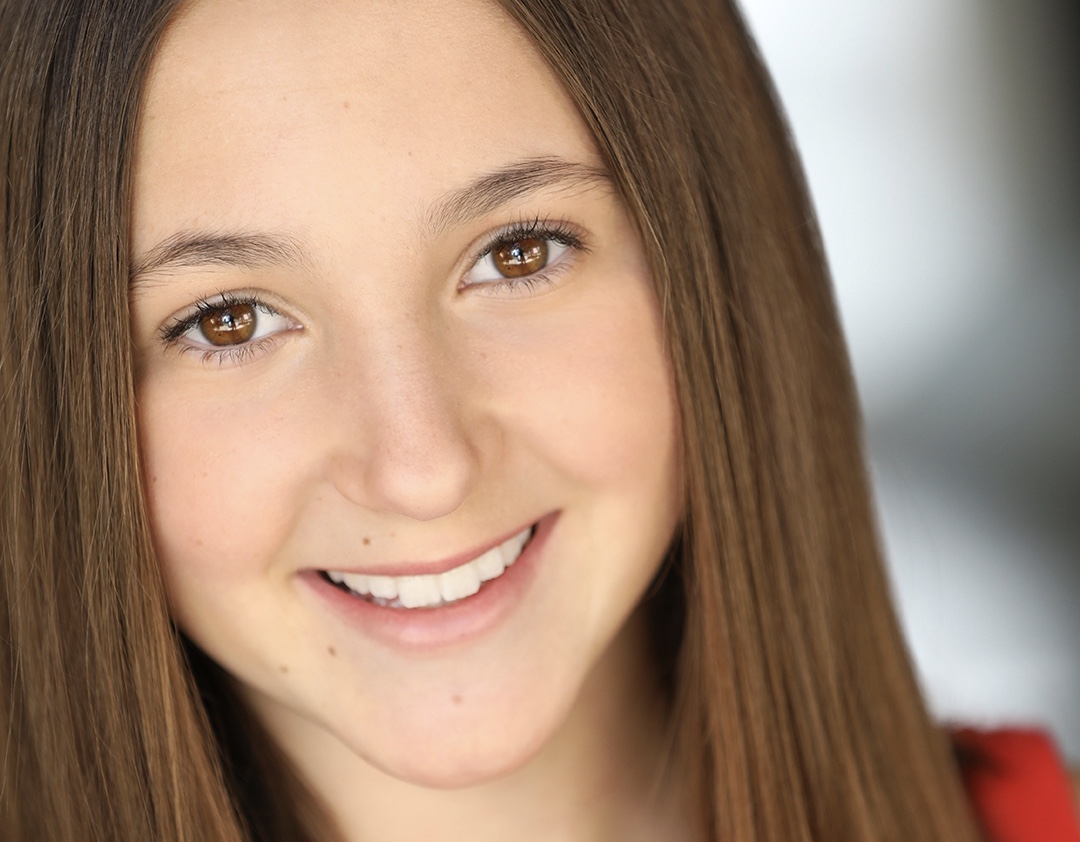 Lots of our featured shows received nominations for this year’s Drama League Awards! Get the full list on Playbill.com, and see the nominations for shows we’ve covered below:

New episodes of “Ghostwriter,” with Amadi Chapata (School of Rock), are now streaming on AppleTV+!

You can watch Sing Street‘s livestream now through May 4th! 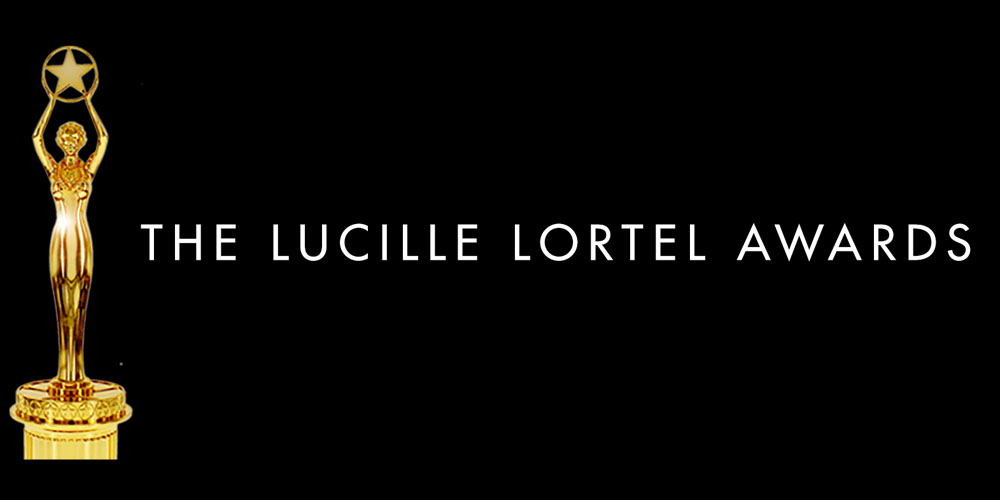 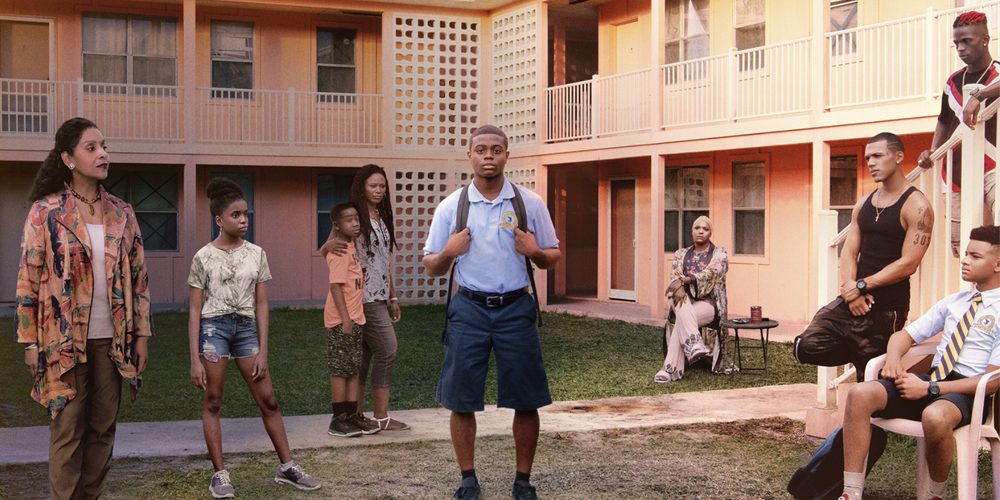 Congrats to Skye Turner, who has been added to the cast of Tina as Young Anna Mae!

Tomorrow, don’t miss the season finale of “Dance Moms,” with alum GiaNina Paolantonio (Matilda), which will feature a routine inspired by The Prom!

Keep an eye out for more of Broadway alum Mattea Conforti (Frozen, Sunday in the Park with George, Matilda) on the newest season of “Power” on FX!

Yesterday, alumni performed at “Sounds from the Heart” and (YOUNG), both at The Green Room 42! Check out the lineups of both concerts below, and stay tuned for videos.

And here are pictures and videos from the kids of Frozen, Waitress, Tina, Radio City Christmas Spectacular, Harry Potter and the Cursed Child, and The Lion King! 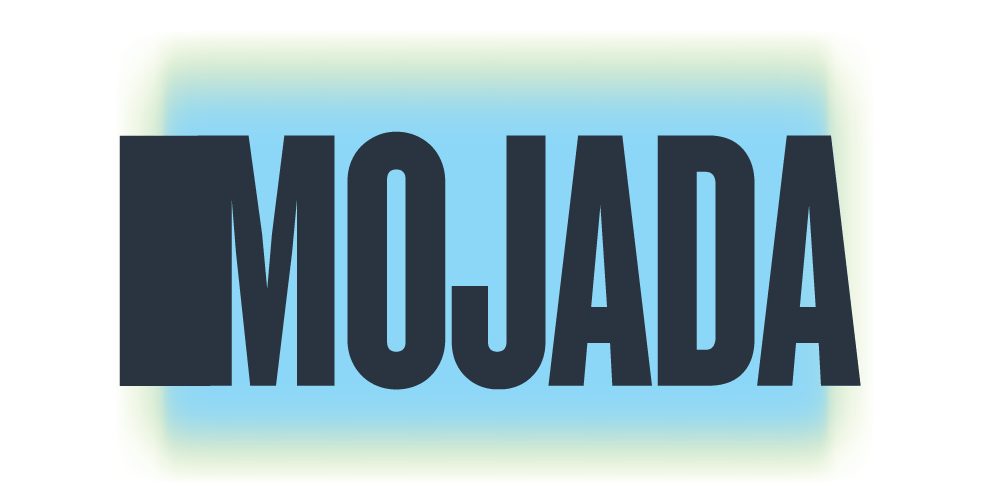 Happy first preview to Benjamin Luis McCracken and the company of Mojada at the Public Theater! Break a leg!

Our expert debaters, Rosdely and Thursday, show off their debating skills in the @nytimes! Scroll to read more. 📷: @celestesloman

And here are pictures and videos from the kids of Make Believe, Harry Potter and the Cursed Child, “(YOUNG)” at The Green Room 42, and The Ferryman! 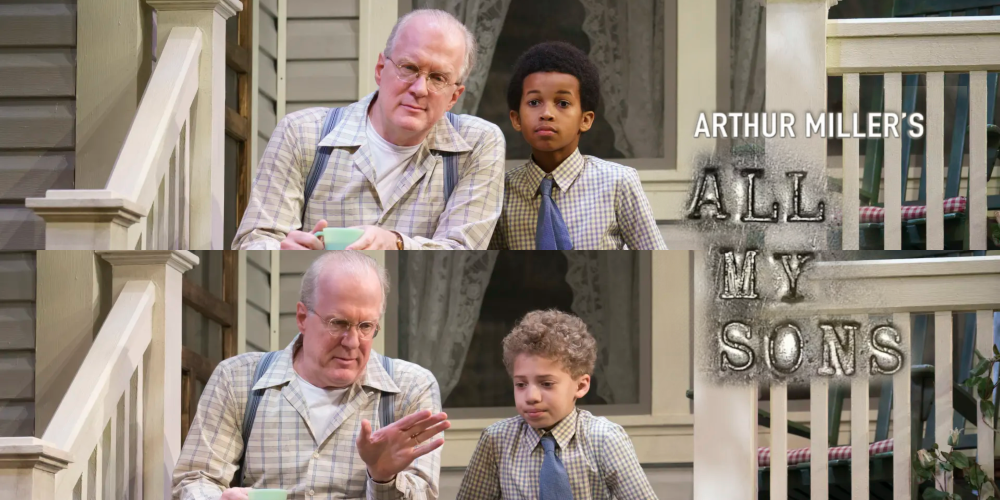 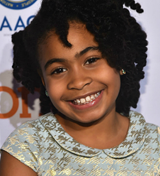 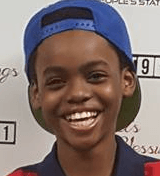 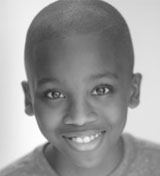 As of today, “The Dead Don’t Die,” featuring Taliyah Whitaker (brownsville song) and Jahi Diallo Winston (The Lion King), is now in theaters!

Tonight, catch Ramon Reed (The Lion King) on Disney Channel when “Just Roll With It” premieres at 9:45pm!

(YOUNG) will return to The Green Room 42 at the end of this month for a special Pride-themed performance! Get tickets HERE.

Playwrights Horizons and WP Theater are casting two child actresses for their 2019-2020 productions! Get information on the audition on Playbill.com. Also coming up is an EPA for the pre-Broadway tryout of Mrs. Doubtfire! Find out more about that call on Backstage.com, and get advice for attending both EPAs as a non-Equity performer on ActorAesthetic.com!

And here are pictures from the kids of What the Constitution Means to Me and The Secret Life of Bees! 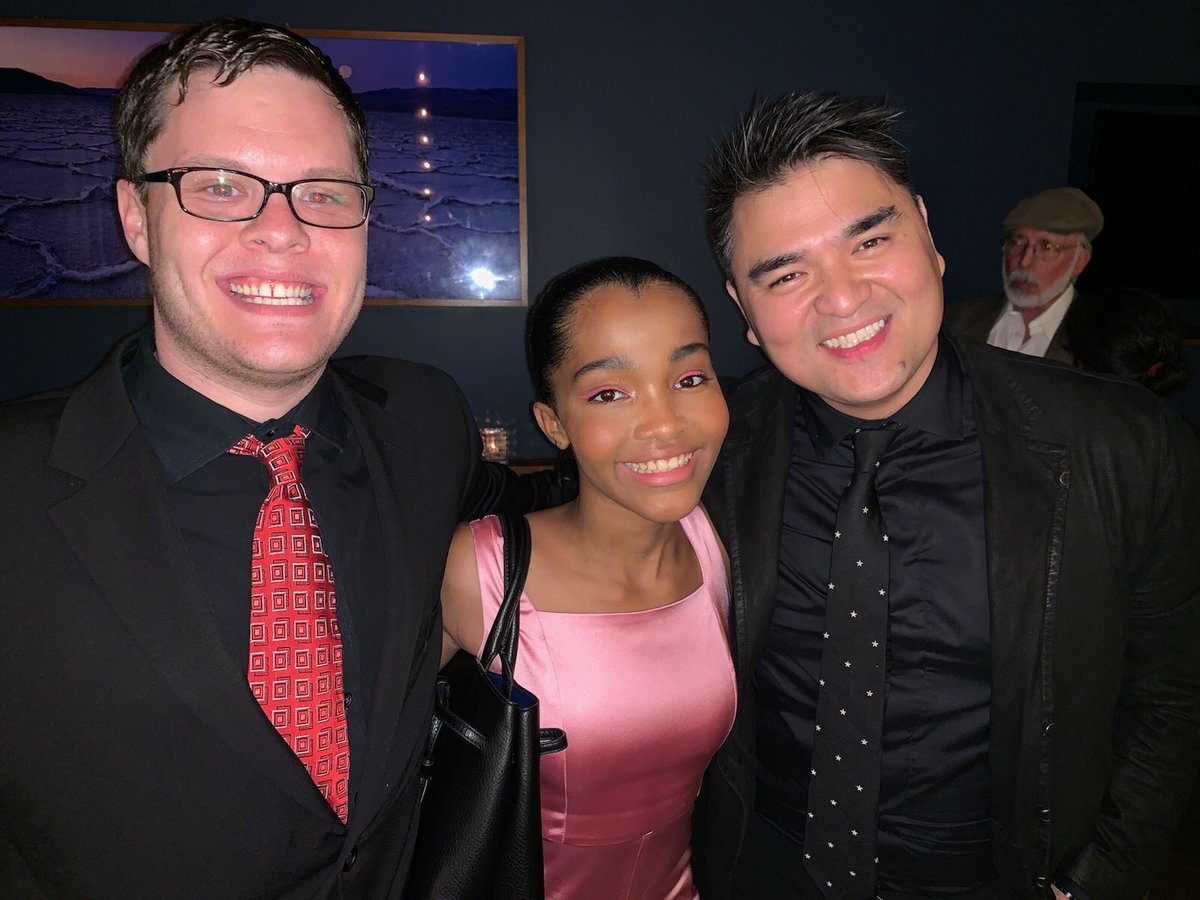