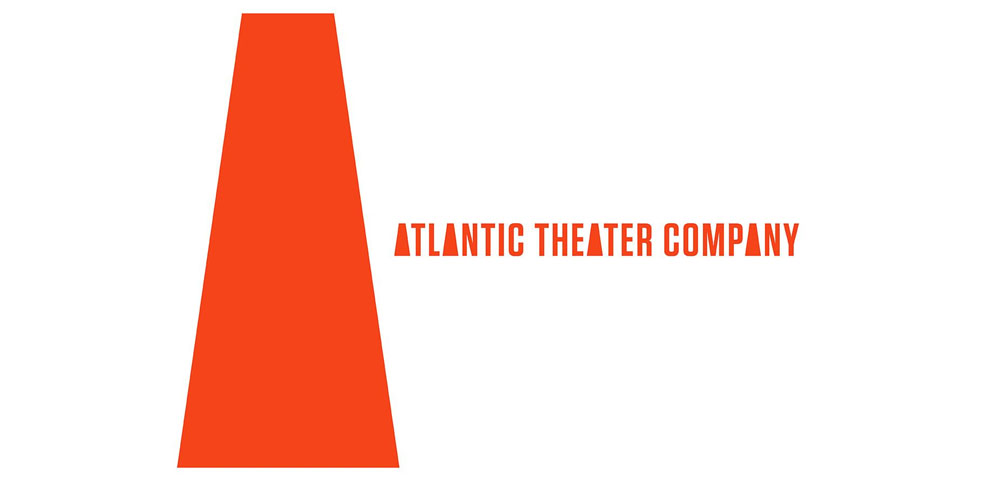 Congratulations to The Ferryman and Beetlejuice, which took home Drama Desk Awards last night! Check out the full list of winners and nominees on BroadwayWorld.com.

What the Constitution Means to Me is launching a national tour! Get more details on Playbill.com and be sure to follow our sister site Kids on Tour for upcoming news.

Sarah Silverman’s The Bedwetter will make its world premiere at Atlantic Theater Company! Find out more on Broadway.com.

And here are pictures and videos from the kids of Waitress, Beetlejuice, The Ferryman, Frozen, The Lion King, Harry Potter and the Cursed Child, and (YOUNG) at The Green Room 42! 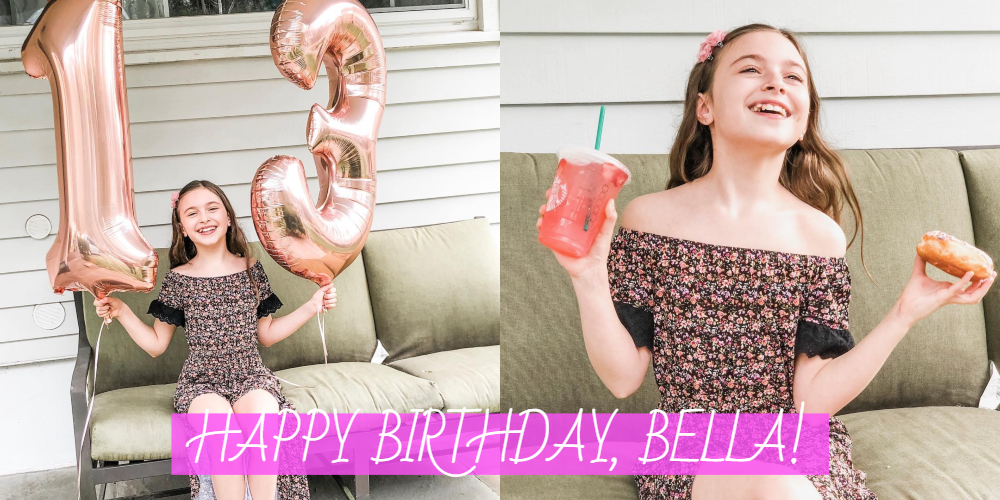 Happy Birthday to Bella May Mordus (The Ferryman), who turns 13 today!

Sophia Anne Caruso (Beetlejuice) recently did an interview with Harper’s Bazaar and you can read it HERE.

Madeleine Pace (Once, The Hard Problem) performed with Broadway Youth Ensemble at the International Auto Show this week at the Javits Center in NYC. Check out those pictures below:

#Once and #TheHardProblem actress Madeleine Pace performed with Broadway Youth Ensemble at the International Auto Show in NYC! pic.twitter.com/7pH0BkUFLZ

And here are more pictures from the kids of The Ferryman, The Lion King, and Waitress! 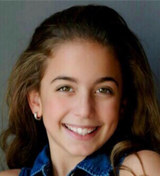 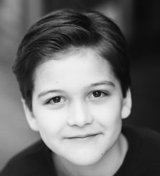 GiaNina Paolantonio (Matilda) is touring the U.K. right now as part of the new cast of “Dance Moms”! The tour finishes up April 20th in London (where they are also seeing the West End production of The Lion King)! Get tickets for their London show HERE.

Get your tickets for The Who’s Tommy at the Kennedy Center, featuring Hudson Loverro (School of Rock, A Bronx Tale, Assassins)!

“When I Grow Up,” an interview series where we chat with young theatre alumni about their current projects, is back! I’m studying abroad in the U.K. right now, so our next interviewee is a West End star! Find out tomorrow who it is!

And here are pictures and videos from the kids of Harry Potter and the Cursed Child, Waitress, and The Ferryman! 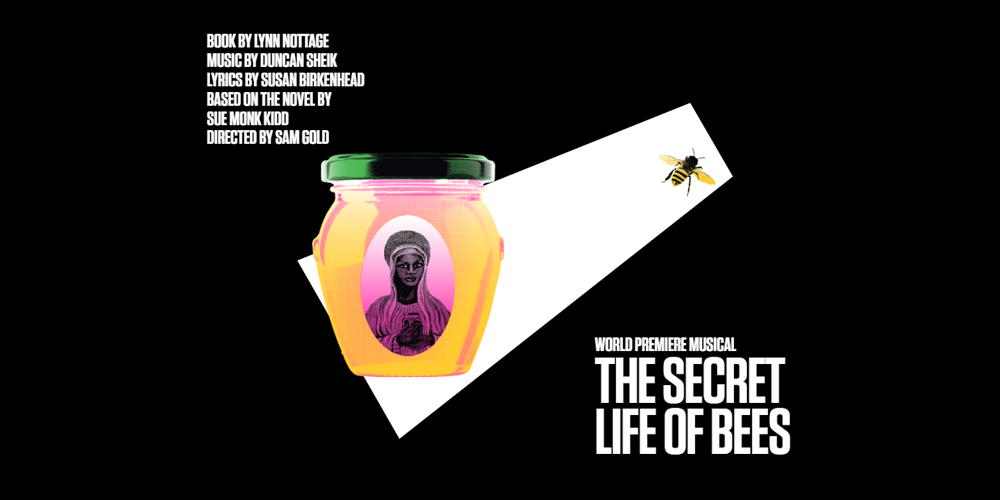 The Secret Life of Bees has extended its Off-Broadway run at the Atlantic Theater Company! Get more details on Playbill.com.

The Drama League Awards nominations were announced this morning, and All My Sons at Roundabout Theatre Company, The Jungle at St. Ann’s Warehouse, Beetlejuice, The Ferryman, and What the Constitution Means to Me all received nominations! Check out the full list on BroadwayWorld.com.

Don't let anything hold you back from exploring! Check out this cute spot for @philips narrated by our very own @jordancoleofficial! Awesome job Jordan, congrats! #HesWithTake3 #Philips #adventure #Take3Talent

And here are pictures and videos from the kids of “Sounds for the Silent” at The Green Room 42 and Waitress!

Leila Rose Gross will play her final performance of Frozen on May 11th. Catch her as Young Anna before then!

You have until May 4th to see Mikee Castillo as Young Nala in The Lion King!

Congrats to Fiona Morgan Quinn (Grinch tour) and Winter Donnelly, who will make their Broadway debuts in Frozen next month!

And here are pictures and videos from the kids of Frozen, The Lion King, Waitress, The Ferryman, What the Constitution Means to Me, and Beetlejuice! 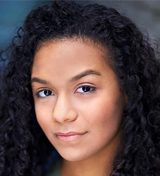 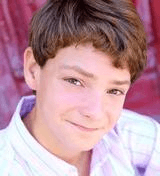 Tomorrow, Erica Simone Barnett (Matilda) and Kidz Theater’s other 2019 Ambassadors will perform at Studio 17N in Ripley-Grier to raise money for their Disney World trip and performance! Tickets will be sold at the door: $10 for kids/alumni and $15 for adults, cash only.

And here are pictures and videos from the kids of What the Constitution Means to Me, The Ferryman, and Frozen! 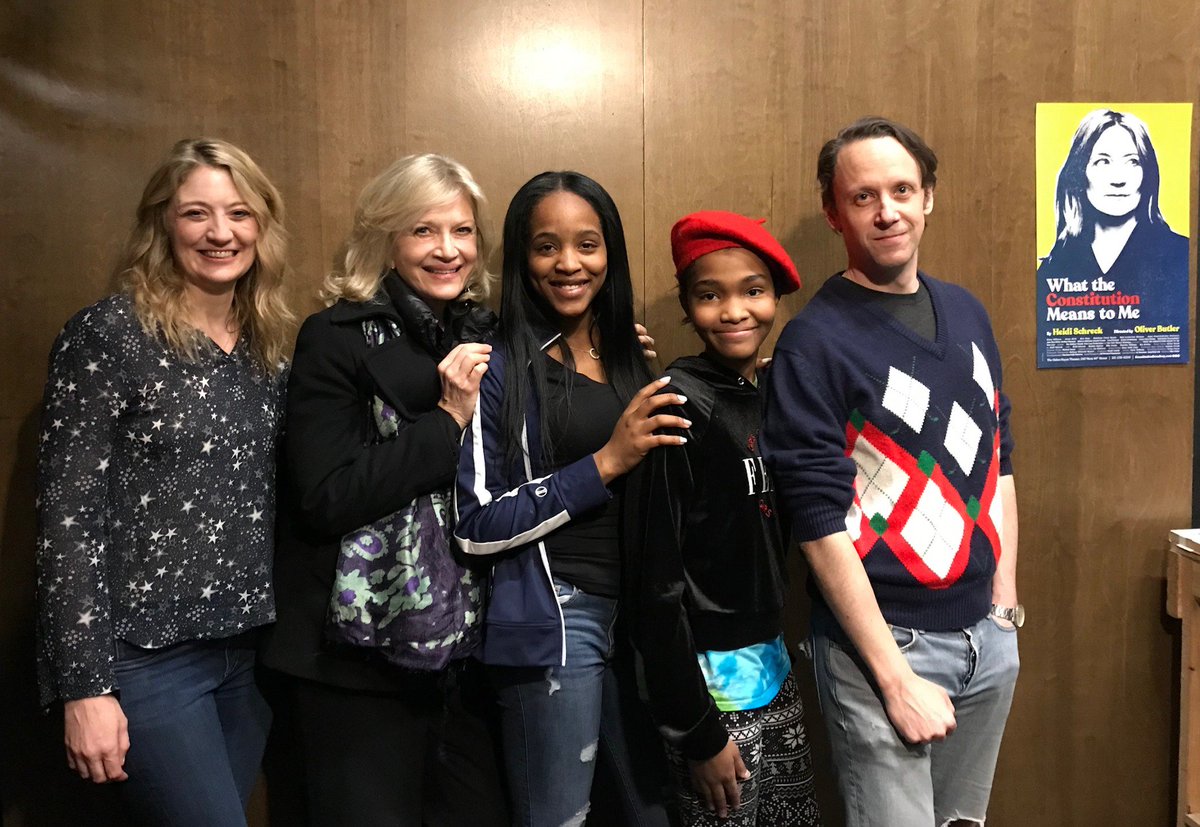 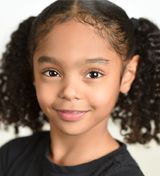 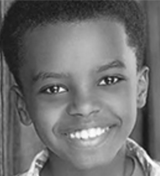 Alum Cayen Martin (The Lion King) will appear on this season of “The Chi” on Showtime!

Tina – The Tina Turner Musical will open on Broadway in November! Get more info HERE!

Watch the cast of The Ferryman talk about their show below!

And check out these pictures from the kids of Waitress, The Ferryman, and The Lion King! 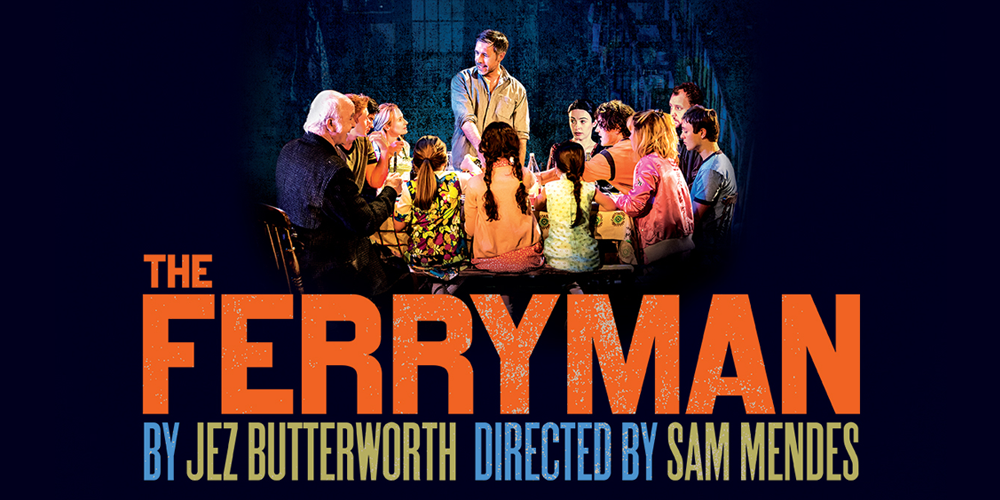 The babies of The Ferryman (and their parents!) were featured on PIX 11!

The first full trailer for the upcoming movie of The Lion King is here!

Vox spoke with Thursday Williams and Rosdely Ciprian of What the Constitution Means to Me about debates, the audition process for the show, and more! Read it HERE.

This fall you can see Demi Singleton (The Lion King, School of Rock) in EPIX’s new series “Godfather of Harlem”!

So excited about this! Coming this fall! ❤️👸🏾👒 #Repost @epix ・・・ Only he can run Harlem. @GodfatherOfHarlem, new series starring Forest Whitaker coming to EPIX Fall 2019. Get the channel or the app. (Link in bio) #GodfatherOfHarlem

And check out this picture from tech rehearsal for Beetlejuice!