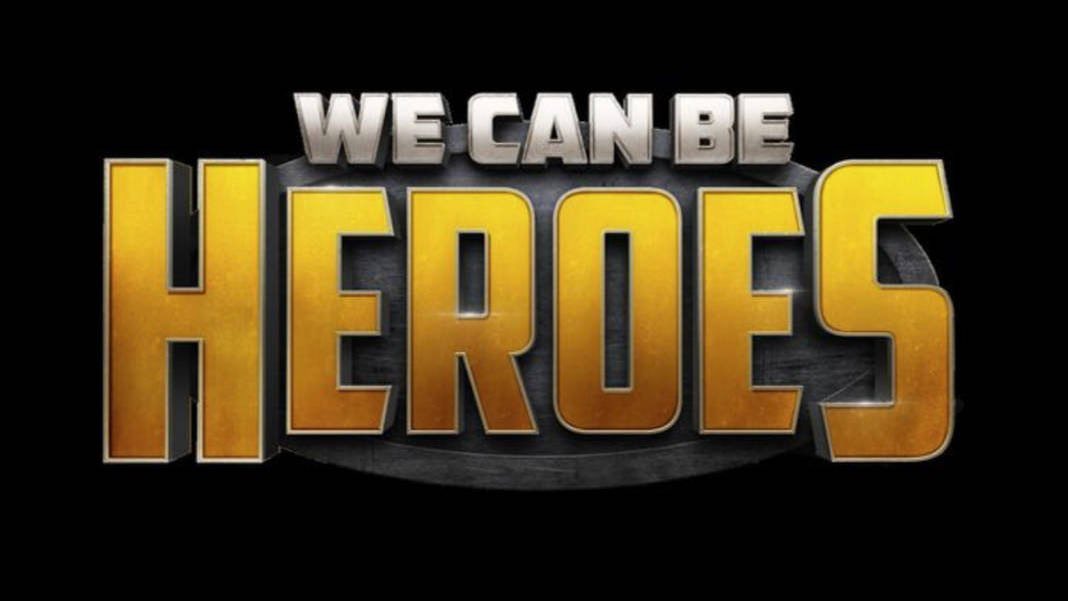 Here’s the official trailer for “We Can Be Heroes,” featuring Andy Walken (A Christmas Story Live)!

Artyon Celestine (A Christmas Story Live) will appear on the new season of Brat TV’s “Attaway General”! Get more details on Variety.com.

Myles Erlick (Billy Elliot) released his version of “Santa Claus Is Coming to Town”! It’s now available wherever you get your music.

Kyla Carter (Number the Stars) shared an all-new episode of her podcast “Kyla’s Korner” during “The Mark White Show” this morning!

Check out this interview with Amelia Minto (Dr. Seuss’ The Grinch Musical on NBC)!

Here are pictures and videos from the kids of Frozen and Harry Potter and the Cursed Child!

Finally, we love this shot from rehearsals for the 1996 Broadway revival of The King and I! Special thanks to Bygone Broadway for sharing. 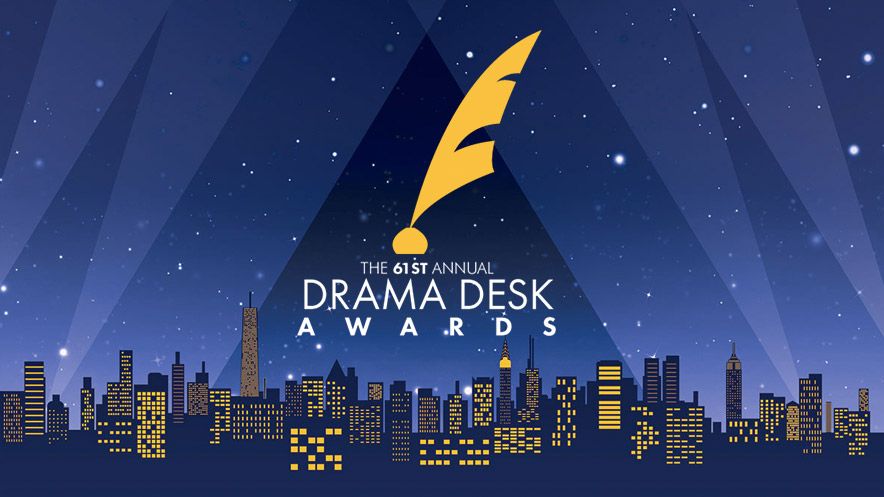 Today are the Drama Desk Awards! Break a leg to all the nominees.

Tonight, Broadway kids all grown up are taking the 54 Below stage in “Back to Before: Former Broadway Kids Return to the Stage”! Tickets are still available; find out more on 54Below.com.

Get your tickets to see Cory Logan on for the role of Freddy in School of Rock on June 9th and 10th!

I will be coming your way as Freddy Hamilton (drummer) in @sormusical both shows on Saturday June 9 and Sunday June 10! @mikey_sohn will be making his Freddy debut that week (good luck!) and we wish our good buddy @levibclt a great vacay. Rock on!!! 🤘🥁🎸🤘

Watch the kids of School of Rock perform at Stars in the Alley:

And here are pictures from the kids of Anastasia, Once On This Island, A Bronx Tale, Waitress, and The Lion King!

Happy birthday to Jesús Del Orden (Kinky Boots)! We hope you had a great day, Jesús!

Congrats to Isabela Moner (Evita), who will play Dora the Explorer in an upcoming live-action remake! Get more details on HollywoodReporter.com.

Cast members from Anastasia, Frozen, Kinky Boots, Once On This Island, School of Rock, and Waitress will perform at this year’s Stars in the Alley concert, and Harry Potter and the Cursed Child will also make an appearance! Find out more on Broadway.com.

Benjamin Harding (Matilda) is performing in Big Fish in Georgia through this weekend! Get tickets HERE.

Frozen is getting a Broadway.com vlog!

Former Broadway child actors from Les Miserables, Mary Poppins, and more will take the stage at 54 Below in Back to Before! Get more details on 54Below.com.