All shows performed as scheduled tonight, to our knowledge, despite the storm, but Frankenstein had a Snow Day Deal for $30 tickets–did you go?

Emerson Davis appears in the newest episode of “One Small Girl,” the Once On This Island Broadway.com vlog! Watch HERE.

And here are pictures from the kids of Frankenstein, The Pill, A Bronx Tale, Waitress, Frozen, School of Rock, Ballyturk, and Once On This Island! 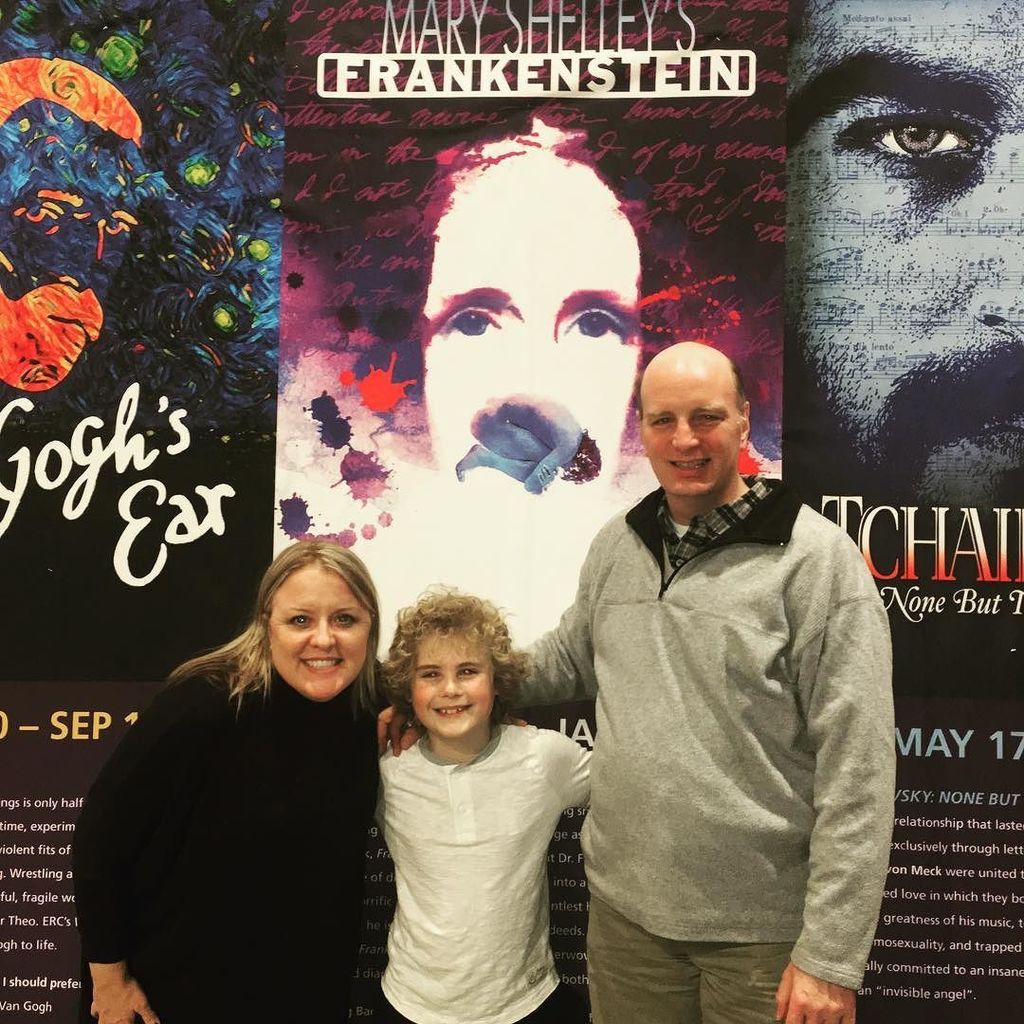 Check out these pictures and videos from the kids of Frankenstein, Waitress, Frozen, School of Rock, Anastasia, The Lion King, Kinky Boots, and Miss Saigon!

A post shared by Gabrielle Greene (@gabriellegreeneofficial) on Nov 29, 2017 at 8:33pm PST 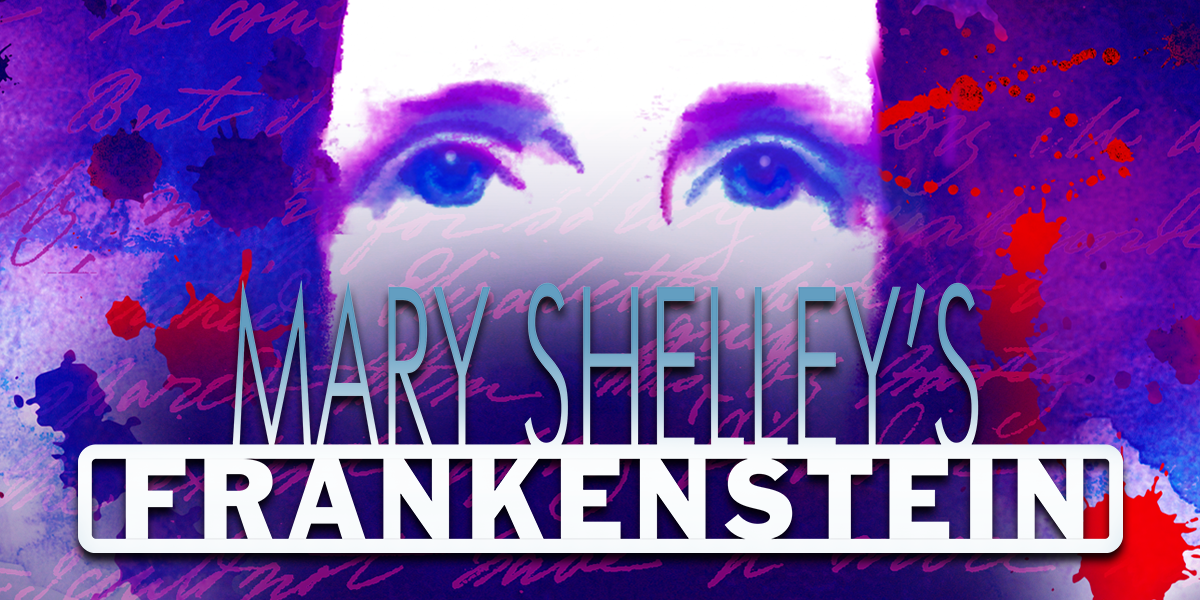 Happy first preview to the company of Frankenstein Off-Broadway at the Ensemble for the Romantic Century! Break a leg, everyone!

Get to know Mia Williamson and Emerson Davis in the latest episode of “One Small Girl,” Once On This Island‘s Broadway.com vlog!

Austyn Johnson (Matilda, Dream Street) was interviewed by her school district in honor of “The Greatest Showman”!

Watch the kids of School of Rock perform “You’re In The Band” in this 360 video!

And here are pictures and videos from the kids of Frozen, School of Rock, Radio City Christmas Spectacular, and The Lion King!