Check out these Tony Awards throwbacks: the cast of Leap of Faith performing at the 2012 ceremony, and the casts of Pippin and Annie (with Jane Lynch) performing in 2013! #YoungBway10

The Public Theater has unfortunately cancelled their production of Cullud Wattah this summer, along with its summer programming through August 31st. Get more details on Playbill.com.

Now for a limited time, you can stream “Ghostwriter,” with Amadi Chapata (School of Rock), on AppleTV+ for free! Find out more in the Los Angeles Times.

“I Wish: The Roles That Could Have Been,” a 54 Below concert with Emerson Steele (Violet) and Nicholas Barasch (She Loves Me, The Mystery of Edwin Drood, West Side Story), will stream on April 22nd at 6:30pm EST! Get more information from the Times Square Chronicles.

Fabi Aguirre (Les Miserables, On Your Feet) appeared in her first Acapop! KIDS video: a cover of “Kids,” originally performed by One Republic!

The cast of Flying Over Sunset had a Zoom party on what was their originally scheduled opening night! Check out these photos:

Yer’ a wizard, @catherinebradley_! ⭐️ Catch Catherine on our (YOUNG) Live From Your Living Room series on Friday at 6pm EST ⭐️ Catherine will be performing some of her favorite songs, giving you the low down on all things Catherine, and answering your questions! ⭐️ #YoungLFYLL live shows will be taking place just about every night – so be sure to keep your eye on our page and support the incredible talent we have coming your way! #youngbroadwayseries

And check out this throwback from the kids of The Lion King!

We’re continuing our look back today, in honor of Young Broadway Actor News’ 10th anniversary. In 2011, Broadway welcomed shows like Bonnie and Clyde, War Horse, Wonderland, and Priscilla Queen of the Desert! Check out these throwbacks in honor of #YoungBway10:

And check out these pictures and videos from the kids of Mrs. Doubtfire, Harry Potter and the Cursed Child, Caroline, Or Change, The Lion King, and Flying Over Sunset! 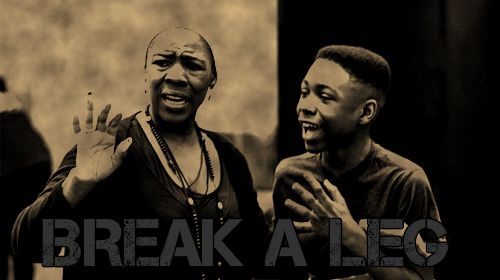 Congratulations to the cast of Our Lady of Kibeho on their opening night! Check out video highlights:

It was announced that Abigail Shapiro (Liberty, How the Grinch Stole Christmas!) will play Sara Crewe in a concert version of Andrew Lippa’s A Little Princess at 54 Below this December! Congratulations, Abigail! Find more information HERE!

Abigail was also interviewed by Playbill.com for their column, “Stage Views.” Check out the interview HERE.

Finally, Abigail also, along with her fellow Liberty castmates, made this video welcoming Taylor Swift to New York!

Check out a rehearsal video HERE of kids from Ruthless!, Pippin, and Soul Doctor, among others, in rehearsal for Broadway and Beyond!

Hayden Wall (Soul Doctor) also posted a picture from rehearsal for the event with Norm Lewis! 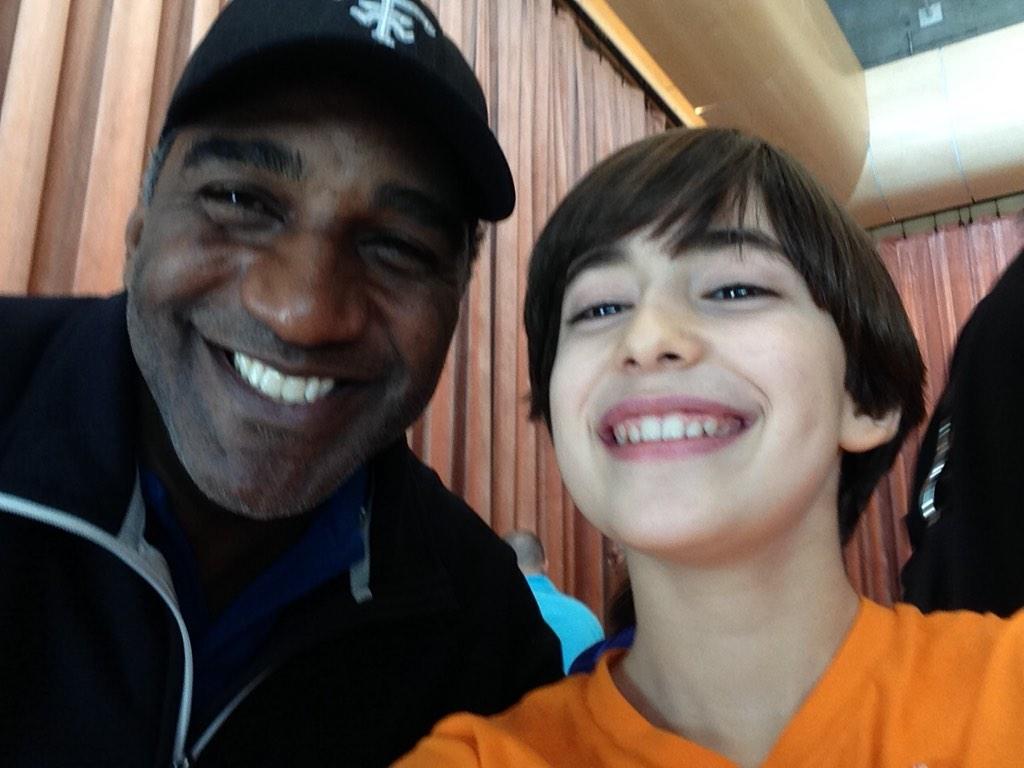 Check out pictures HERE from the 17th anniversary of The Lion King!

Also, make sure to look at these photos from Playbill.com’s article with Ryan Steele, from the cast of Peter Pan LIVE!.

We also found out that Taylor Richardson (Annie, A Christmas Memory) and Sofia Roma Rubino (Matilda) will both make cameo appearances in the Annie movie remake! Congratulations to both of them!

The kids of Bonnie and Clyde will reunite, along with the adult cast members, at a 54 Below concert. Get more information HERE!

Congratulations to Taliyah Whitaker and the cast of Brownsville Song on a great run!

Finally, pictures from Matilda and Number the Stars!