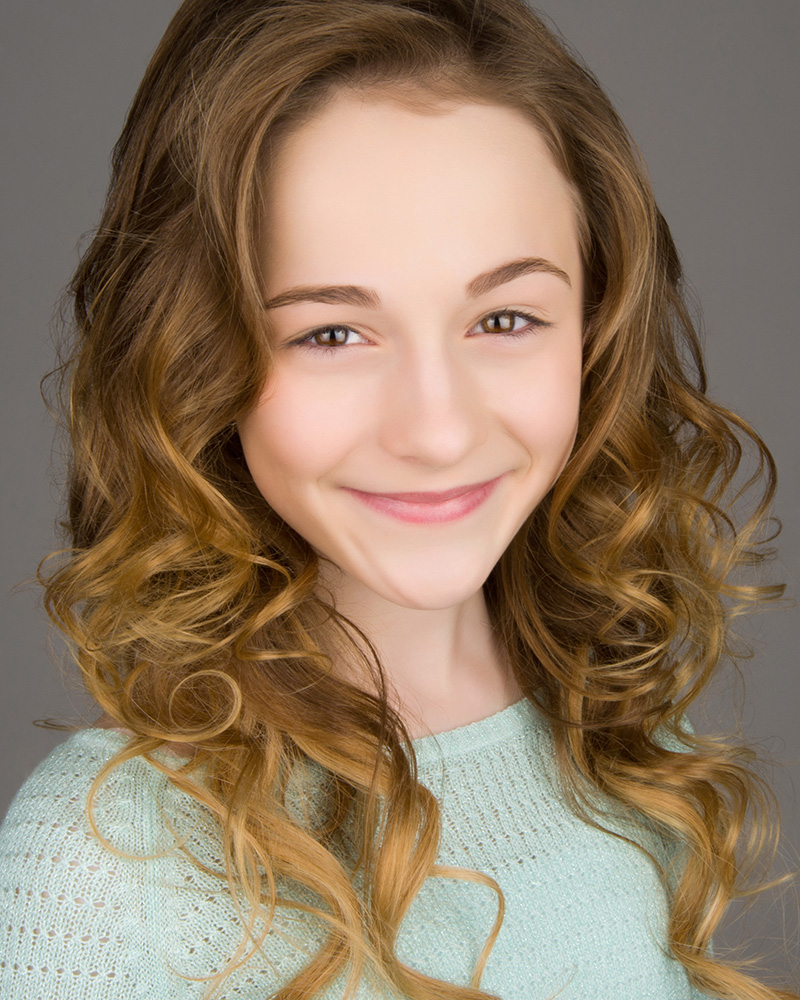 Sophia Anne Caruso (Ruthless!) has been doing press for the upcoming Off-Broadway production of Ruthless! Check her mini-feature on the Ruthless! Facebook fan page. She was also interviewed for Playbill.com where she talks Marin Mazzie, Sutton Foster, and On the Town. Take a look HERE.

More Radio City Christmas Spectacular casting has been announced! BJ Covington, whose sister Nya Cymone Carter is currently on tour with The Lion King, will alternate as Ben with Sean Reda. Congratulations, BJ!

Fun fact! Tori Feinstein and Fina Strazza both performed at the same community theater before being cast in Matilda. You can find a whole blog post with pictures from their pre-Matilda days at BirdhousePlayers.com.

The Shapiro Sisters held their 4th 54 Below concert this past Thursday and BroadwayWorld was on hand to capture the night. You can find photo coverage HERE.

A new promo for Lyrics for Life is out now! Check out Cameron Ocasio (“Sam and Cat”) and Sadie Seelert (Mary Poppins, A Little Princess) promoting the special event below.

Leonay Shepherd (Little Miss Sunshine) is filming a new movie! The feature film is called “Good Funk” and no plot details have been revealed. We are very excited for her. Congratulations, Leonay!

Olivia Fanders (A Little Princess) was featured in a Toys R Us print ad for their Frozen costumes and you can view it HERE. Congratulations, Olivia!

And here are pictures from the kids of Matilda, The Lion King, Annie, and Motown!