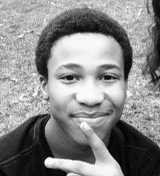 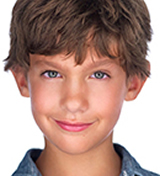 Judah Bellamy (Matilda, The Lion King) and Ashton Woerz (Pippin, Priscilla Queen of the Desert) are both featured in Nickelodeon’s new web series “Hall Stars”! Check out the pilot on Nick.com to support Judah and Ashton and their castmates!

Judah Bellamy is also featured in an Amazon pilot called “Just Add Magic”! Amazon’s 2015 pilot season is here! Every year, Amazon introduces new pilots to its audience. Over the next four weeks, their audience (YOU!) is then invited to watch, rate, and review each pilot to determine which one will get picked up for a full series. The pilot is described as: “Kelly Quinn and her two BFFs, Darbie and Hannah, stumble upon her grandmother’s mysterious cookbook in the attic and discover some far from ordinary recipes. When the Shut’em Up Shortcake silences Kelly’s pesky little brother and the Healing Hazelnut Tart heals Darbie’s ankle, the girls discover they have the power of magic.” Please go watch on Amazon.com and support Judah!

Check out this video of K’Lynn Jackman‘s (The Lion King) latest interview!

Also, check out K’Lynn’s pictures from the interview!
Post by KLYNN-Public Figure.

More big news: the Oscar nominations were announced today, and “Into the Woods” (featuring Lilla Crawford of Annie and Billy Elliot) and “The Grand Budapest Hotel” (featuring Gabriel Rush of Billy Elliot) both scored nominations! Check out the full list on BroadwayWorld.com!

Check out a “throwback video” from when the kids of Matilda Skyped with astronauts in 2013 on BBC.com!

And here are pictures from the kids of The Lion King, The King and I, Kinky Boots, and Les Miserables! 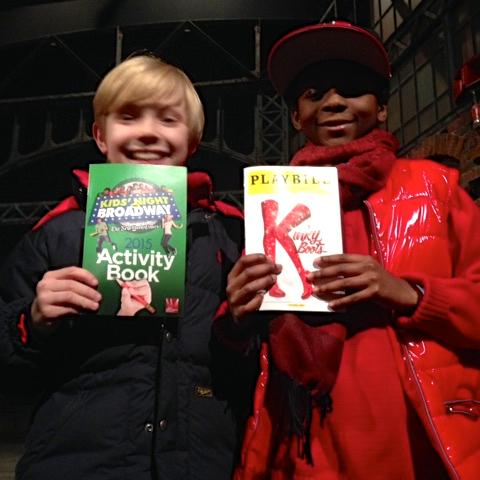 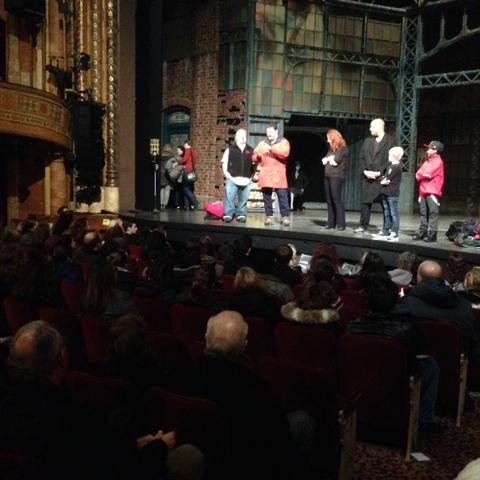