Find out what makes Gabriella Pizzolo (Fun Home, Matilda) scared about growing up and more on Playbill.com!

Once On This Island is aiming for a Broadway revival! Find out more on Playbill.com.

Tre Jones (The Lion King) and Olivia Chun (The King and I) have been cast in the short film “Curbside Waltz”! Get more details on BroadwayWorld.com.

Caleb McLaughlin (The Lion King, The Painted Rocks at Revolver Creek) has booked a guest star role on a TV series! Find out more:

Also, Caleb and Gaten Matarazzo (Les Miserables, Priscilla Queen of the Desert) will appear on “The Tonight Show” tomorrow night–find out more on NBC.com. They will also appear at Elsie Fest on September 5th! Get more information about that on Broadway.com.

The Broadway revival of Singin’ in the Rain has been postponed indefinitely. Get more details on BroadwayWorld.com.

Anastasia has announced that it will begin Broadway performances on March 23, 2017, with an official opening night of April 24, 2017! Get more information on Broadway.com.

Keaton Tetlow (Lisa and Leonardo) will guest star on season 2 of “Outsiders”! Find out more:

Maya Grace Fischbein (Fun Home) will go on for Small Alison on September 5th and 6th! Get more information:

Performance alert!! I have the amazing opportunity to perform as Small Alison on 9/5 & 9/6 before Fun Home takes their final bow on 9/10! Get your tickets ASAP! You can't miss out on this amazing show and I hope you can come see me perform on this beautiful stage one last time! @funhomemusical is a magical show and I am blessed to be a part of it ❤️🏡💙🔑💛⚰ #funhome #smallalison #thankful

There’s only two more days to sign up for the Parent’s Guide to Broadway workshop! Find out more:

Alexandria Suarez (On Your Feet) pops in on Ana Villafane’s backstage tour in a video on TheaterMania.com!

And here are pictures and videos from the kids of School of Rock, Matilda, Kinky Boots, Fun Home, Les Miserables, and A Day by the Sea! 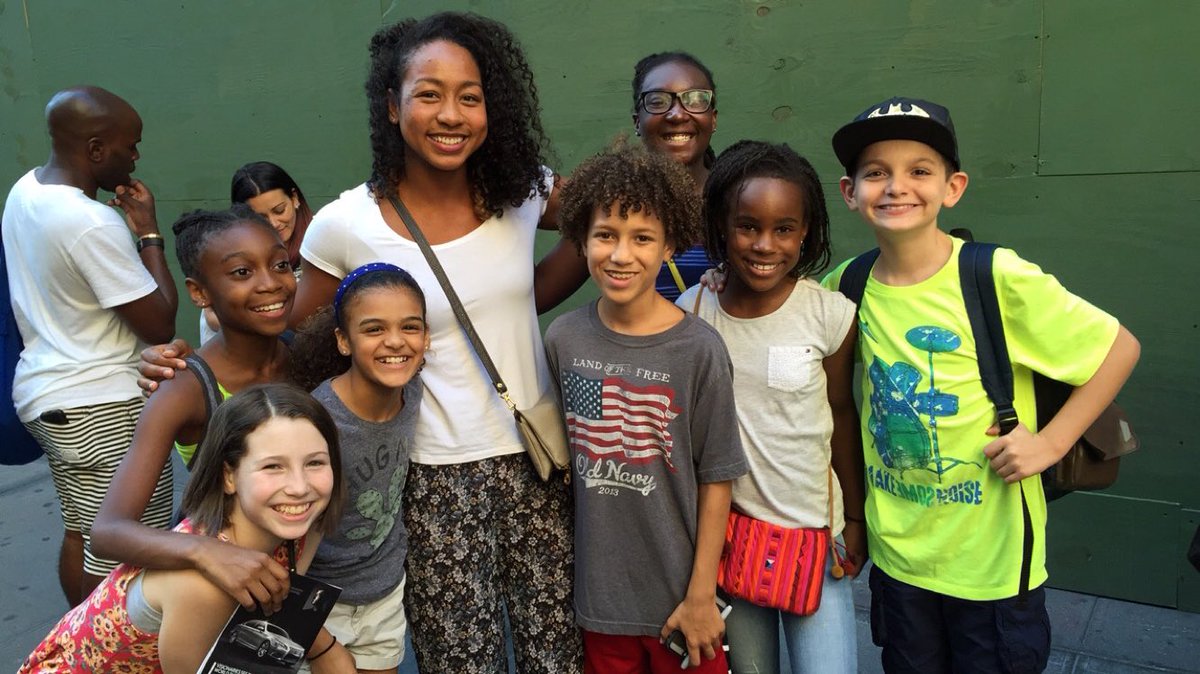 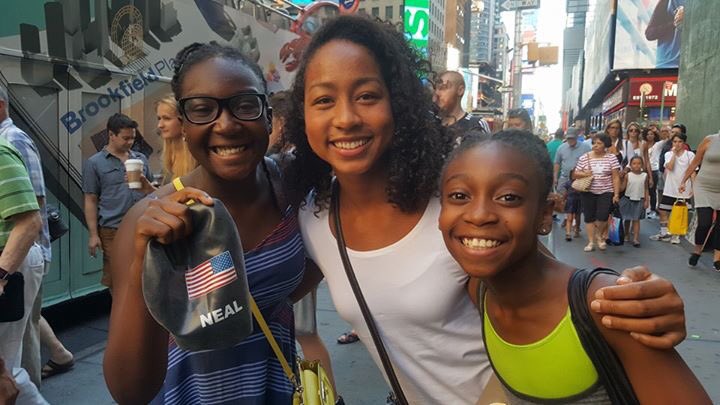 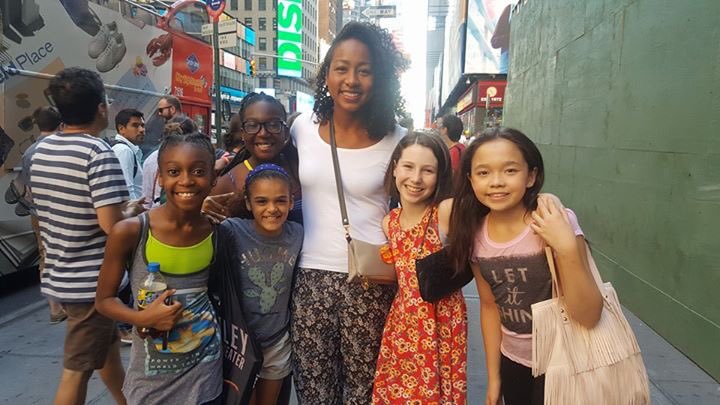 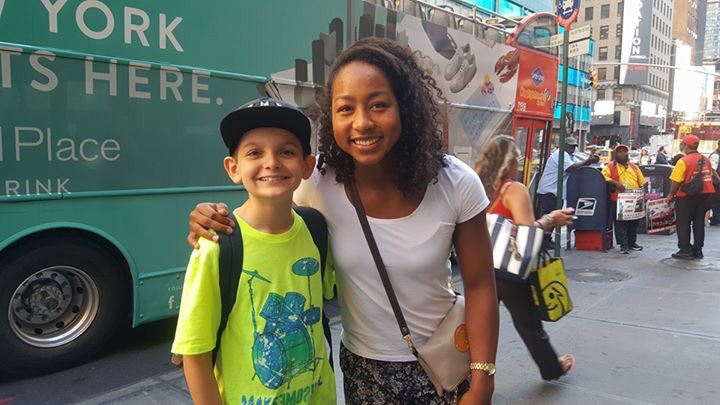