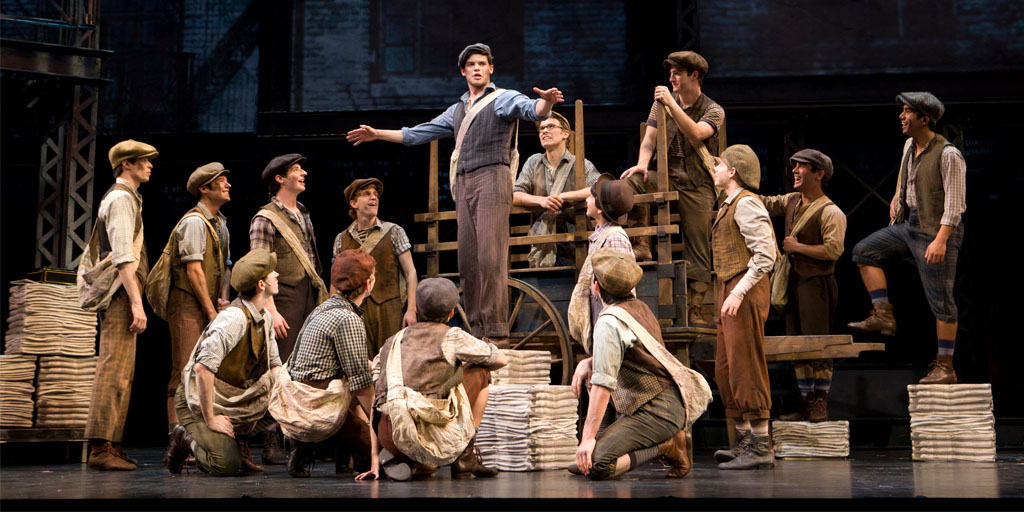 Newsies will return to movie theaters this summer! Get more details on Playbill.com.

This summer’s lineup for Broadway in Bryant Park is set to include Kinky Boots, School of Rock, Waitress, A Bronx Tale, Anastasia, Miss Saigon, Charlie and the Chocolate Factory, and many others! Find out more on Playbill.com.

Alumni Devynn Pedell (Mary Poppins), Matthew Gumley (Elf, The Addams Family, Mary Poppins, Beauty and the Beast), and Analise Scarpaci (Matilda, A Christmas Story) have joined the cast of Happily: The Musical at New York Musical Festival! Check it out:

And here are pictures and videos from the kids of On Your Feet, Waitress, Kinky Boots, Miss Saigon, and School of Rock!

A post shared by Madison Elizabeth Lagares (@madisonlagaresofficial) on Jun 3, 2017 at 4:44pm PDT

A post shared by Madison Elizabeth Lagares (@madisonlagaresofficial) on Jun 5, 2017 at 11:53am PDT

A post shared by Madison Elizabeth Lagares (@madisonlagaresofficial) on Jun 10, 2017 at 7:35pm PDT