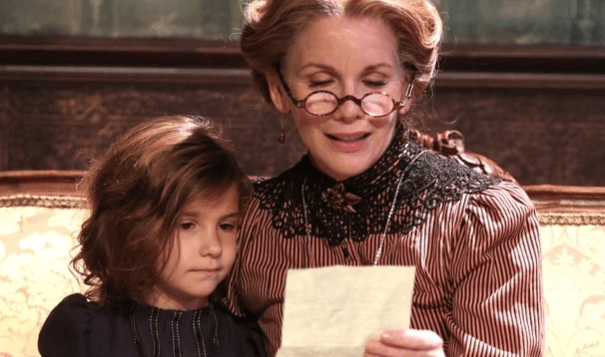 Check out the first photos from If Only at the Cherry Lane Theater on TheaterMania.com!

Waitress has announced a rush policy that begins tomorrow! Get more details on Playbill.com.

Take a look at yesterday’s closing night of On Your Feet on Playbill.com!

And here are pictures and videos from the kids of A Bronx Tale, School of Rock, On Your Feet, and Miss Saigon!