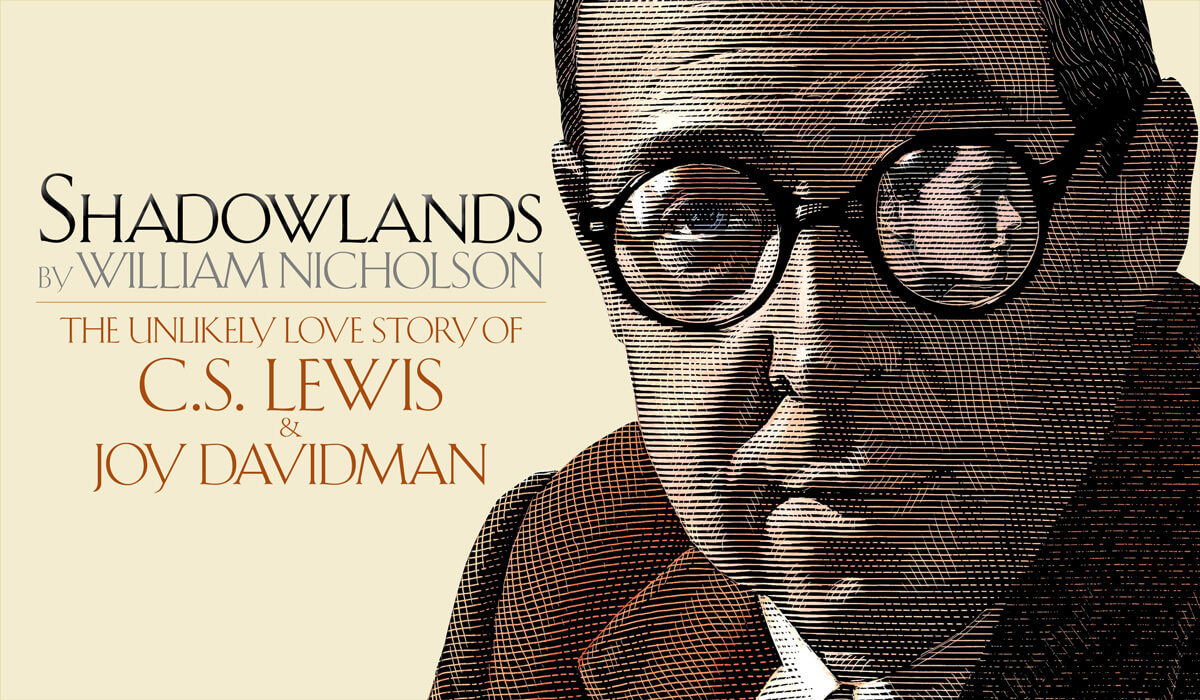 Break a leg to the company of Shadowlands for their first preview at Fellowship for Performing Arts Theatre tonight!

Congratulations to Robert Montano, who has joined the cast of Radio City Christmas Spectacular as one of the Patricks!

Zachary Brod (Dream Street, On a Stool at the End of the Bar) will appear on “Jimmy Kimmel Live” tonight!

Check out photo coverage from the 200th performance of Charlie and the Chocolate Factory on BroadwayWorld.com and Broadway.com!

Update: The Anastasia rush begins on October 24th at 10am!

The Anastasia cast album is now on Spotify! Listen HERE.

And here are pictures and videos from the kids of Radio City Christmas Spectacular, The Lion King, Frozen, A Bronx Tale, and We Have A Voice!