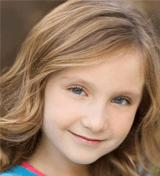 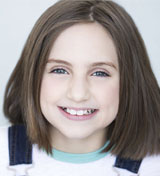 Happy Hanukkah to all those who celebrate; tonight is the first night!

Kyla Carter (Number the Stars) will voice a character in the upcoming Netflix series “Trolls: The Beat Goes On”! Get more details on Variety.com.

Tonight, Annabelle Wachtel (School of Rock) will guest-star on “Bull”! Find out more:

Today is the day!!! I will be guest starring in @bullcbs as "Charlotte Kensington"! I am so excited! I just want to thank all the cast and crew members for making my experience unforgettable!!! Watch Bull on CBS at 9:00 tonight! 🎉🎉

A post shared by Annabelle Wachtel (@annabellewachtelofficial) on Dec 12, 2017 at 9:00am PST

Watch Madison Elizabeth Lagares (On Your Feet) singing “How Far I’ll Go” at Cabaret for a Cause!

Also, Madison appeared on another episode of “Search Party” last weekend! Her episode, titled “Hysteria,” is available to watch on TBS.com.

A post shared by Madison Elizabeth Lagares (@madisonlagaresofficial) on Dec 10, 2017 at 11:07am PST

Jake Katzman (Kinky Boots) recently took part in a reading of the musical Into the Wild, based on the book of the same name!

It was an amazing experience to be part of another reading of the musical INTO THE WILD! The creative team and cast are genius! #intothewildmusical #intothewild #youngchris #chrismccandless #youngactor #singer #musicals #jakekatzman @jakekatzman

Popmania chatted with Austyn Johnson (Matilda, Dream Street) about her role in “The Greatest Showman”! Read the article on Popmania.com.

Mckayla Twiggs (Anastasia, Les Miserables, Once) will guest-star on an episode of “Black Mirror”! Get a look at the show’s upcoming season HERE.

Gabrielle Greene, Olivia Chun, and Zachary Zwelling stopped by AOL Build with their School of Rock co-stars to talk about the show!

BroadwayWorld has rehearsal and interview footage from A Christmas Story Live! Check it out HERE or below:

You can catch Chloé Bryan on as Tomika in School of Rock today and tomorrow!

And here are pictures from the kids of Cabaret for a Cause, Radio City Christmas Spectacular, A Christmas Story Live, and more! 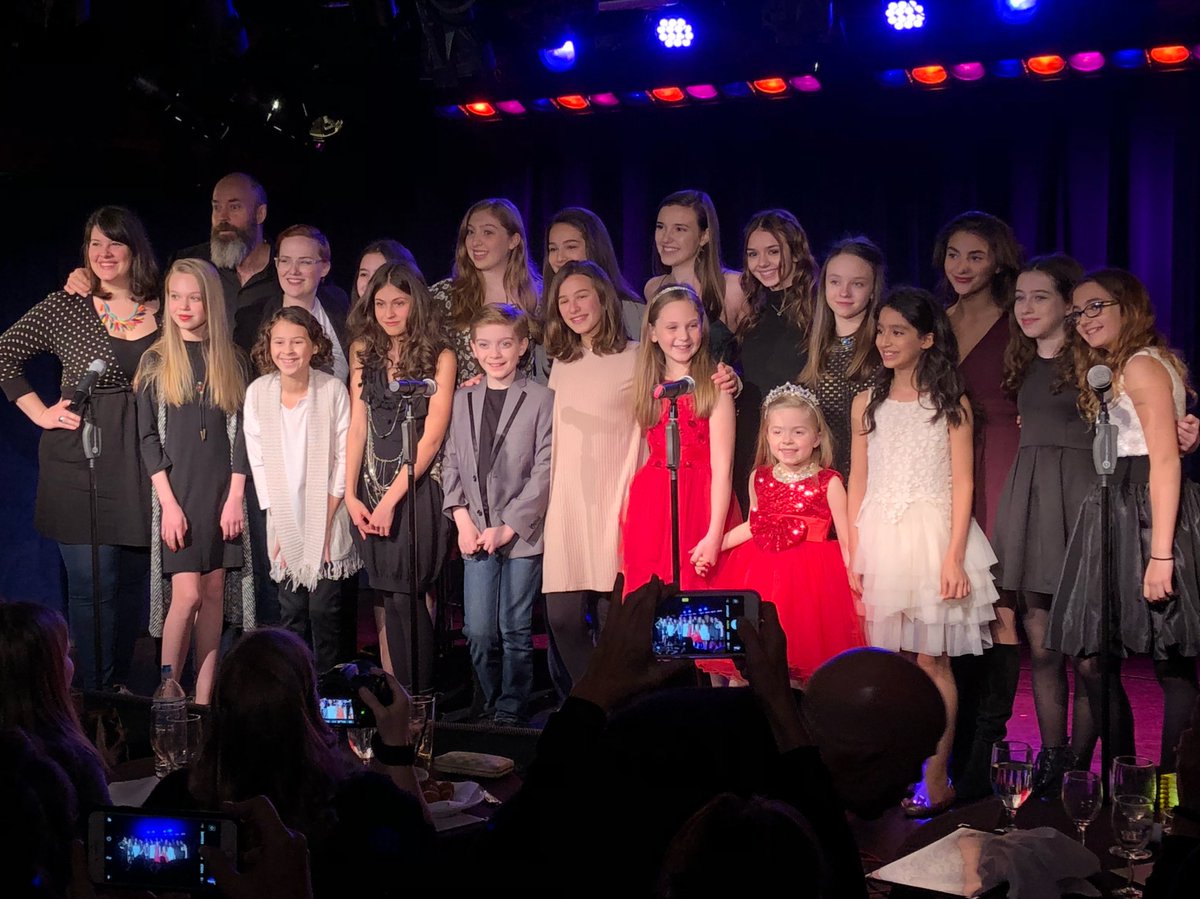 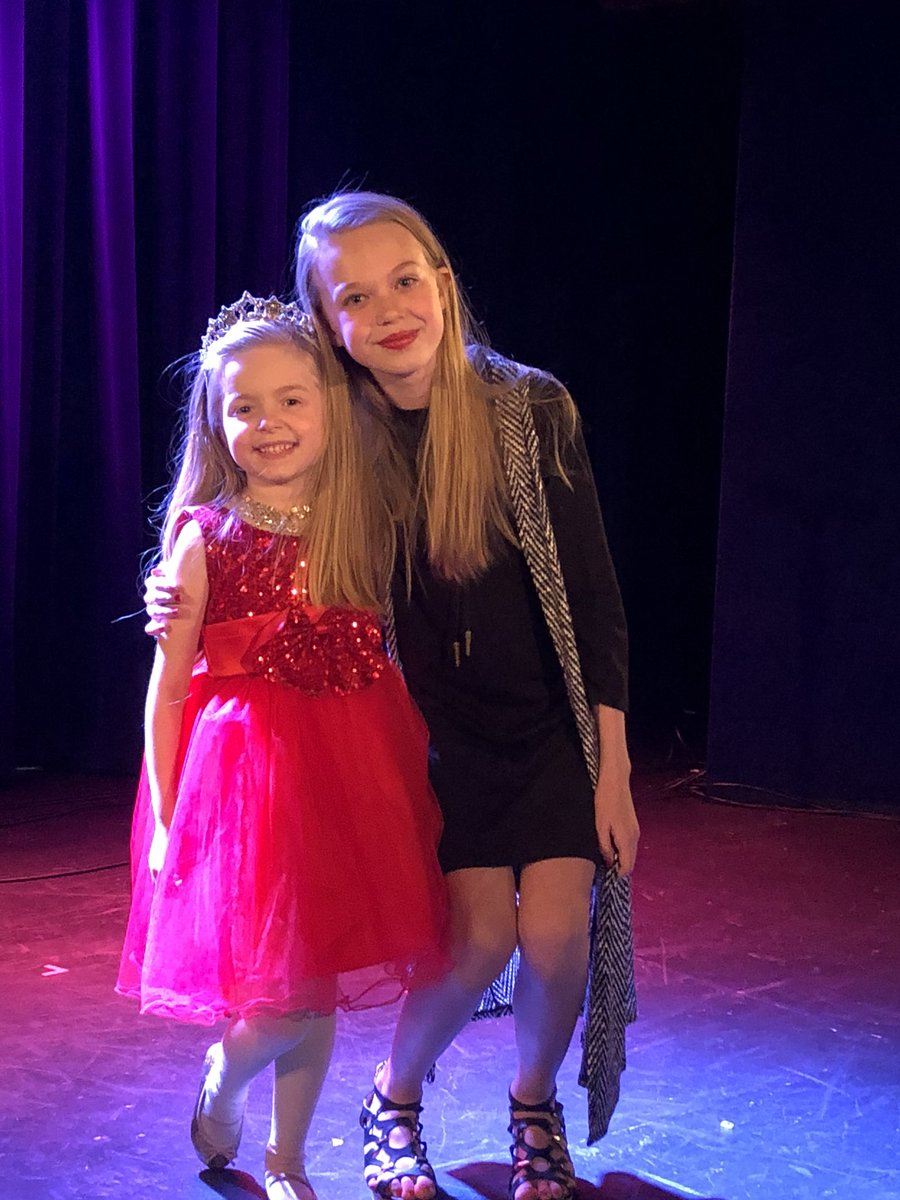 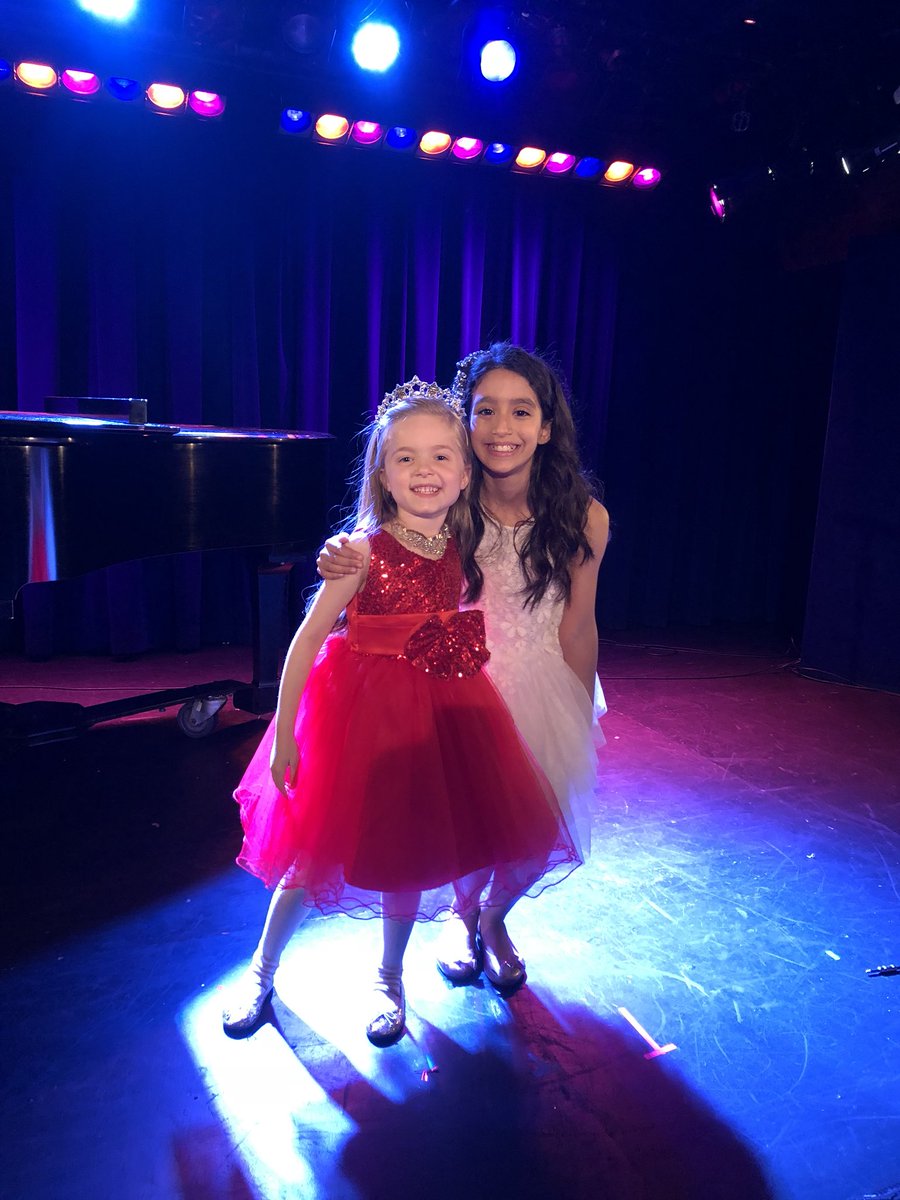 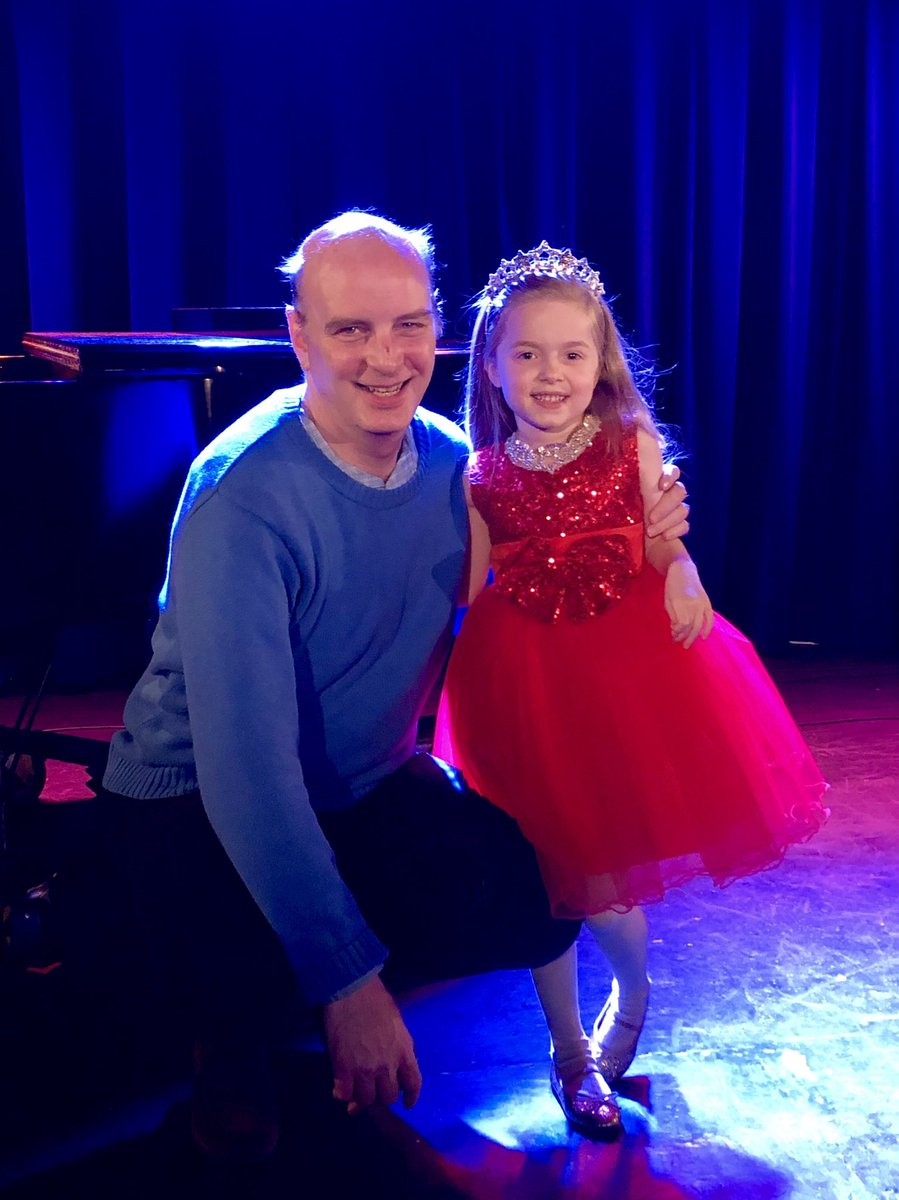