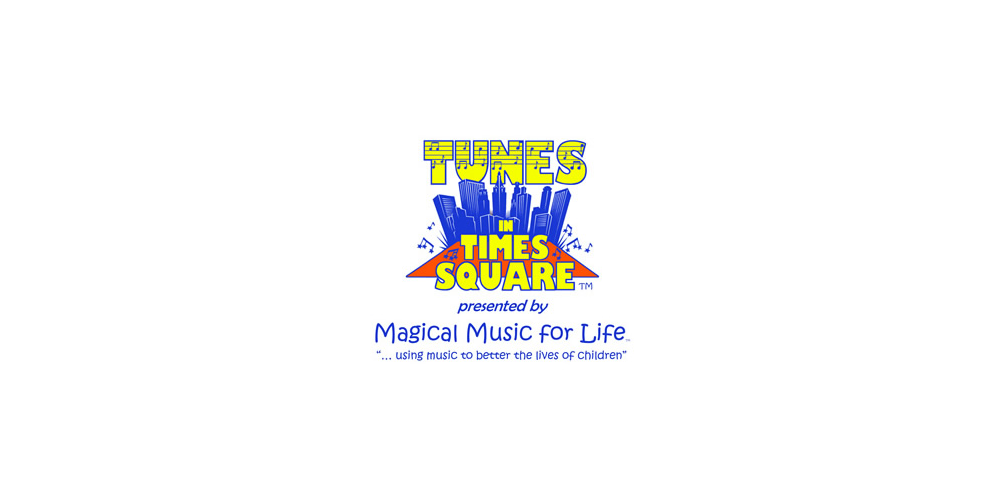 Get the full list of Tunes in Times Square performers on MagicalMusic.org! Madison Elizabeth Lagares (School of Rock), who we announced as one of the performers, is scheduled to appear at 5:15pm.

Come catch my sweet girl @madisonlagaresofficial perform along with many other broadway performers at around 5:15 pm in between her 2 show day for School of Rock Broadway because @magicalmusic4life is a foundation that she fully supports that helps to bring awareness for children through music and also brings awareness for children with autism & special needs . Please consider giving & come out and watch her perform one of my favorite songs “ Go the distance “ from Disney’s Hercules ❤️🎼 #proudmom #broadway #tunesintimessquare #singer #performer

Alexa Valentino (Dream Street, Number the Stars) recently provided voiceover for a new animation pilot, and has also booked another new project–details on that one are TBA. Check out her posts for more information!

So honored to be the voice of the puppy Daisy in this amazing new animation and super excited that my original song is in the pilot! Can't wait till the premiere tonight in NYC and to perform my song live! I love the anti-bully message of this funny and sweet new show! Many thanks to Heather Lehrman for this amazing opportunity 🐶 #ripleygrierstudios #voiceover #tvpilot #nyc #bulliedatthedogpark #daisythepuppy #antibully #workingkid #alwaysworking #teamalexa #singersongwriter #alive #free2love #lampiasitalentmanagement #actress #free2luv

You can catch the American Theater Wing’s Centennial Gala, with Evie Dolan (School of Rock), streaming now on BroadwayHD! Here’s a clip of Evie’s performance:

I had the incredible honor to perform at the American Theater Wing’s Centennial Gala and the whole concert is now showing on @Broadwayhd ! It includes performances by Broadway stars such as Laura Osnes, Heather Headley, Norm Lewis, Beth Malone, Brian Stokes Mitchell, Santino Fontana, Taylor Trench and more- singing some of the best Broadway songs from the past century! It was an amazing experience and I’m so grateful to @thewing for including me! Everyone go subscribe to @broadwayhd to watch this and other great theatrical performances! Plus- this week marks 50 years since @hairthemusical opened on Broadway in 1968! #americantheaterwing #broadwayhd #hair #hairthemusical #aquarius #letthesunshine #broadway

Nala Hamilton (The Lion King) will be joining the tour of The Lion King, just for this week!

And here are pictures and videos from the kids of Harry Potter and the Cursed Child, Kinky Boots, Gettin’ The Band Back Together, School of Rock, Waitress, Frozen, and The Lion King!

A post shared by BroadwayWorld (@officialbroadwayworld) on May 4, 2018 at 9:47am PDT