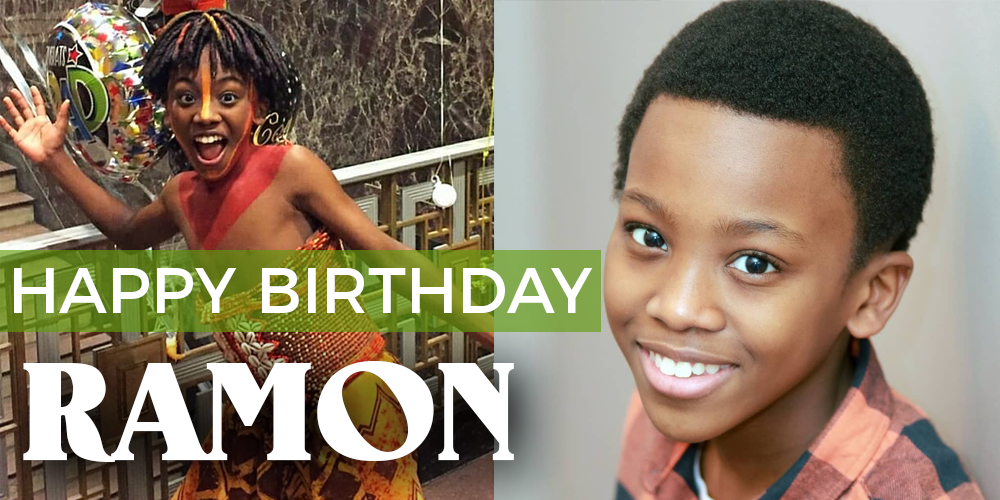 Happy birthday to Ramon Reed (The Lion King)! We hope you had a great day, Ramon!

“The Kids Are Alright,” with Andy Walken (A Christmas Story Live) and Christopher Paul Richards (Finding Neverland), will premiere at 8:30/7:30c on October 16th on ABC!

Marcello Silva (A Christmas Story Live) is performing in Three Days in the Country now through August 26th in Los Angeles at the Antaeus Theatre Company! Please check the website as this show is double cast.

Watch Disney channel tomorrow to catch more flawless coordinated moments like these! The premiere of #bizaardvark season 3 is on at 10:30 am!

And here are pictures and videos from the kids of The Lion King, Mary Page Marlowe, Frozen, Anastasia, and A Bronx Tale!