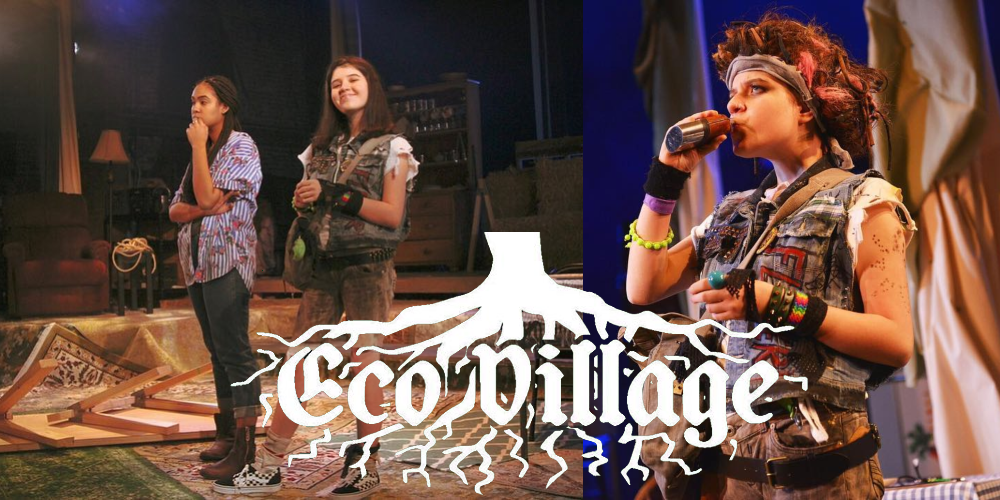 Happy Opening to the company of Eco Village! Break a leg tonight!

Shahadi Wright Joseph (Hairspray Live, School of Rock, The Lion King) is featured in the New York Post as one of the rising stars of 2019! Read the full article on NYPost.com.

Before School of Rock played its final performance, the kids of The Ferryman paid a visit! Check out photos on BroadwayWorld.com.

In addition, check out BroadwayWorld’s photo coverage from closing night of School of Rock, as well as video of alumni and current cast members performing “Stick It To The Man” together after the final curtain call!

Brooklyn Shuck, Matilda Lawler, Michael Quinton McArthur, and Willow McCarthy chatted with Playbill about creating a family dynamic onstage in The Ferryman! And Broadway.com has photos of the kids meeting the press with their incoming new cast members!

Prep for Andrew Barth Feldman‘s Broadway debut in Dear Evan Hansen next week by reading this feature from The New York Times!

And here are pictures and videos from the kids of School of Rock, Eco Village, The Ferryman, and The Lion King–including several from YBAN founder Lindsay, who saw the cast rock it on closing night of School of Rock!