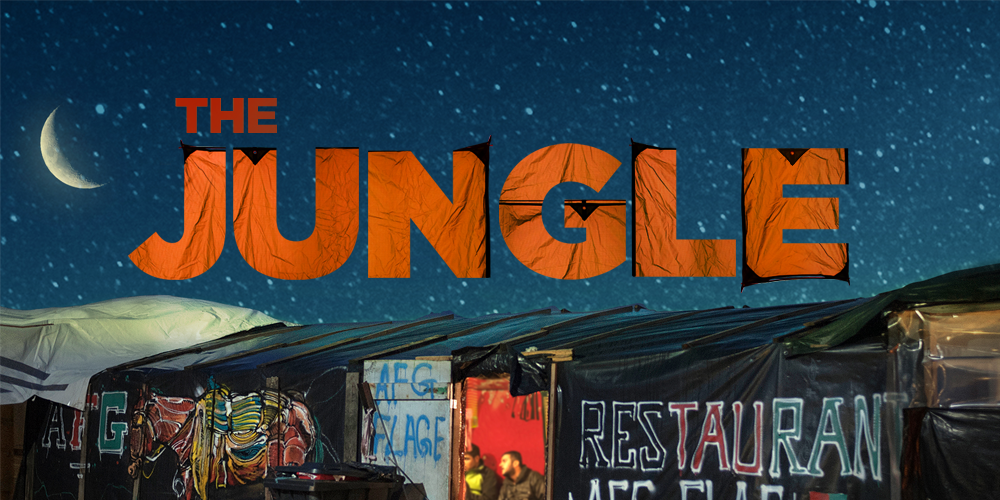 The Jungle will return Off-Broadway in spring of 2020! Get more details on Broadway.com.

The Broadway cast of What the Constitution Means to Me, including Rosdely Ciprian, will reprise their performances in Washington, D.C., for a run in September! Find out more HERE.

The Music Man is holding an EPA for some of their principal roles, including some for kids and teens! Get audition information on Backstage.com and advice for attending an Equity audition as a non-Equity performer on ActorAesthetic.com.

Here’s a trailer for “David Makes Man,” featuring Nathaniel McIntyre (The Lion King) and Teshi Thomas (The Lion King)! The show arrives on OWN on August 14th.

And here are pictures and videos from the kids of The Lion King, Frozen, and Waitress!