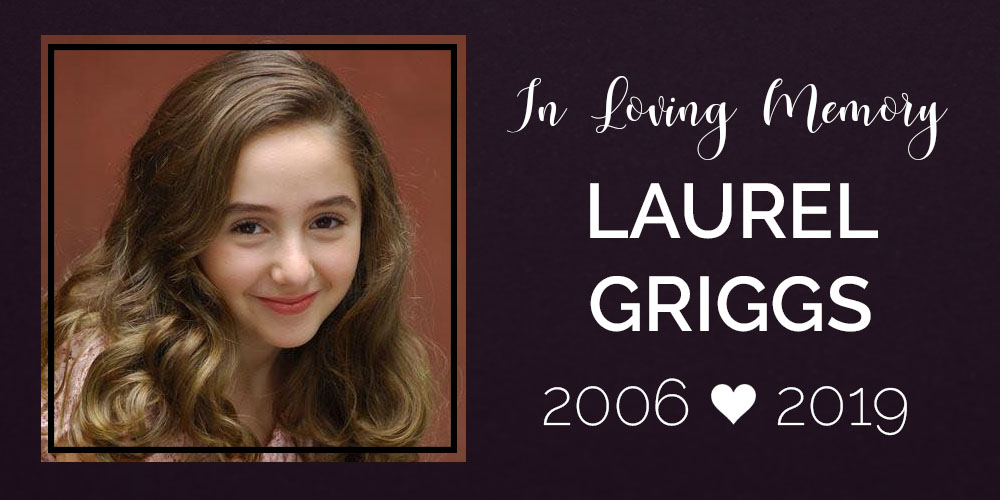 We are saddened to report the passing of Laurel Griggs (Cat on a Hot Tin Roof, Once) at the age of 13. Laurel was a brilliant young lady whose impact in the lives of everyone she met went far beyond her immense talent. Her wisdom and kindness were gifts to the theatre community during her time on Earth.

She made her Broadway debut at the age of 6 in Cat on a Hot Tin Roof. Aftewards, Laurel joined the Broadway company of Once, where she played the role for 17 months – the longest-running Ivanka in the Broadway production’s history. Her career continued with TV and film, such as the animated series “Bubble Guppies” and her multiple appearances on the legendary “Saturday Night Live”. Our thoughts are with her family and friends during this difficult time.

Friends and family can leave messages and honor her memory via a donation to Broadway Cares at Dignity Memorial.

Below, we remember Laurel through highlights via pictures and videos. 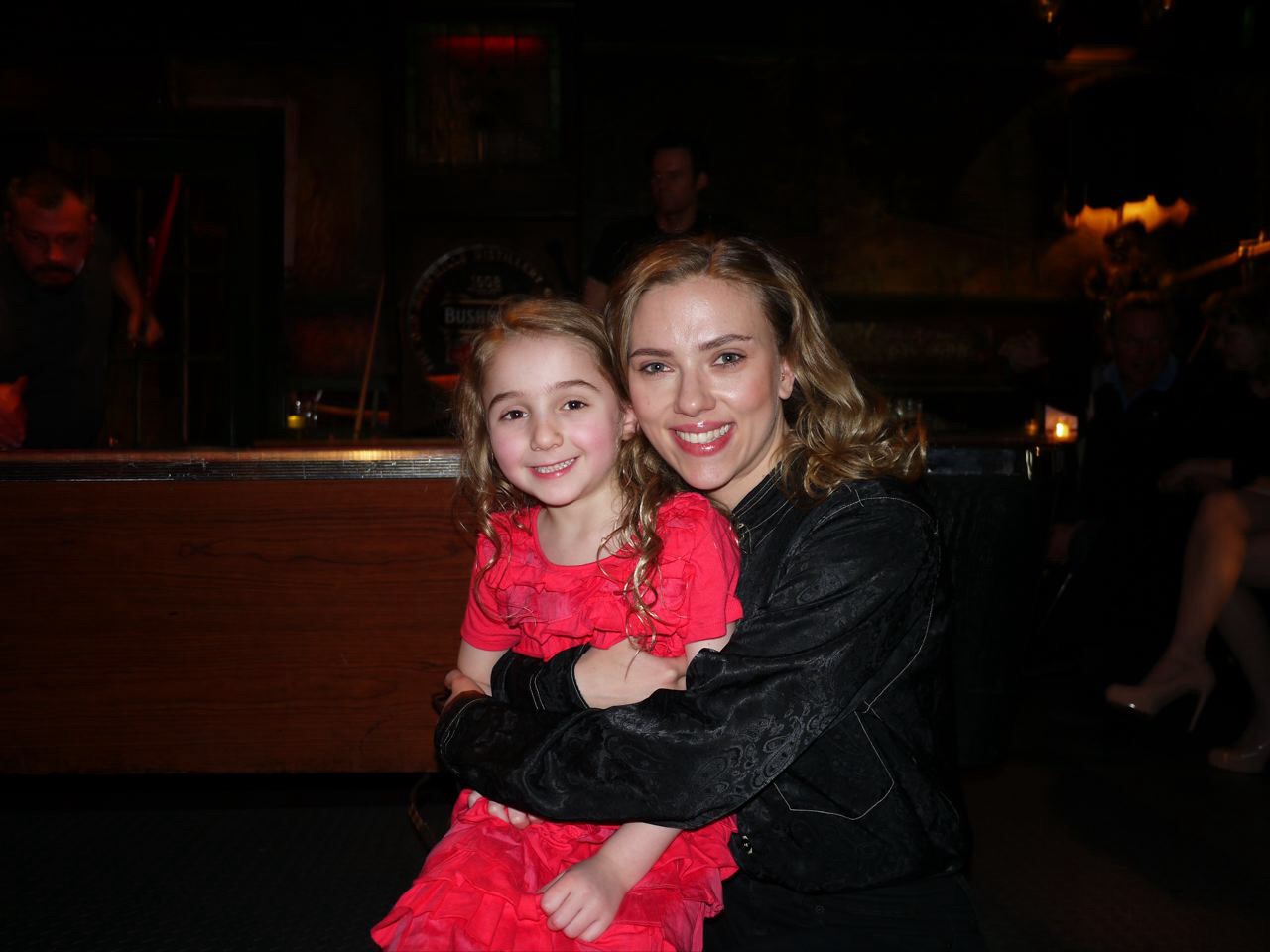 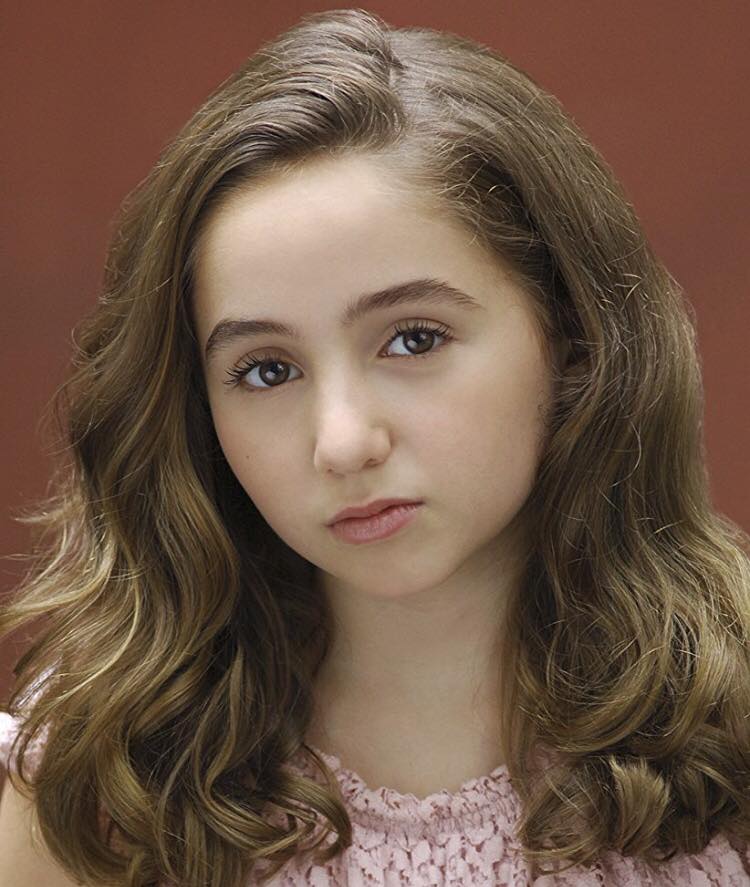 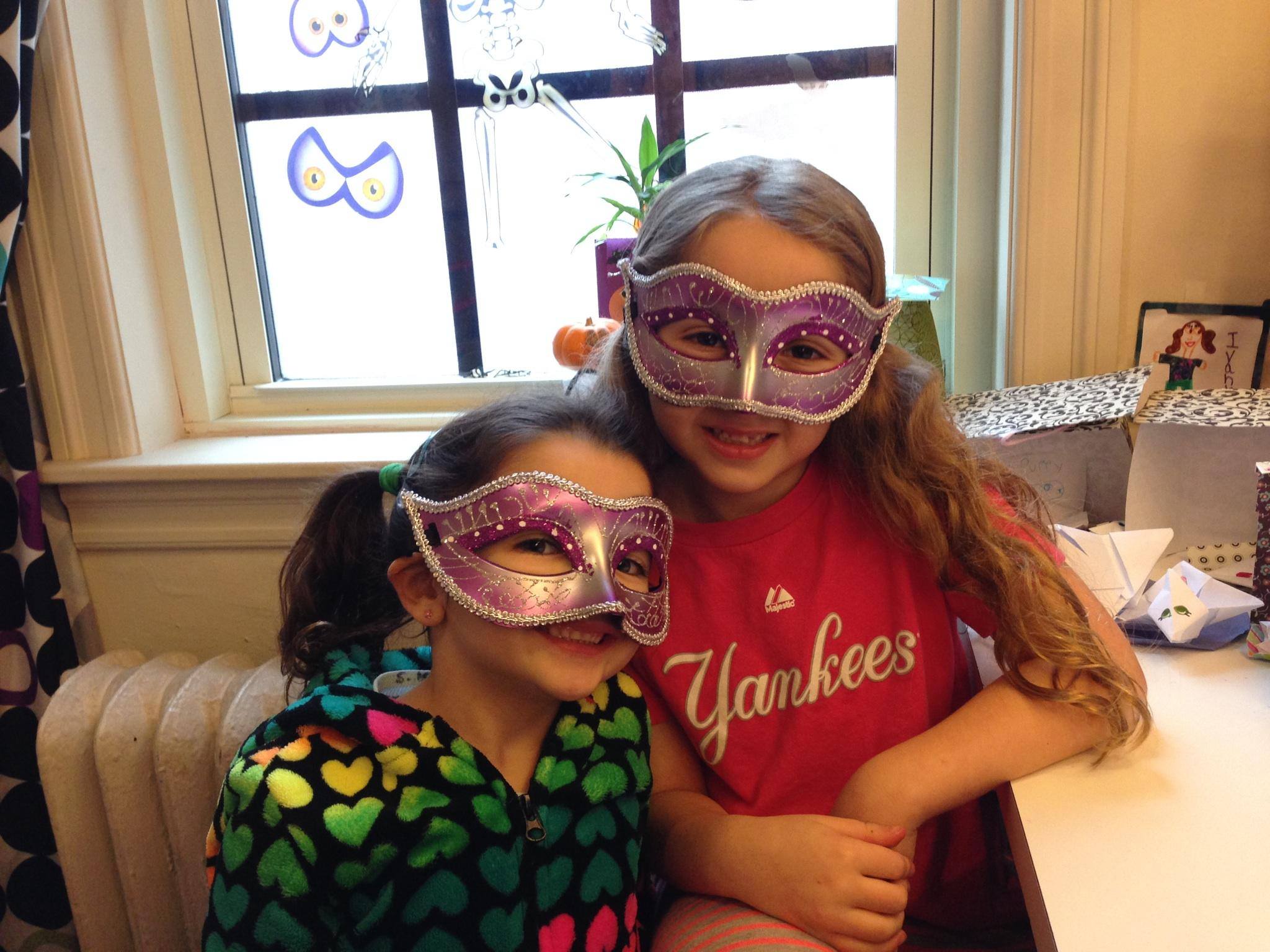 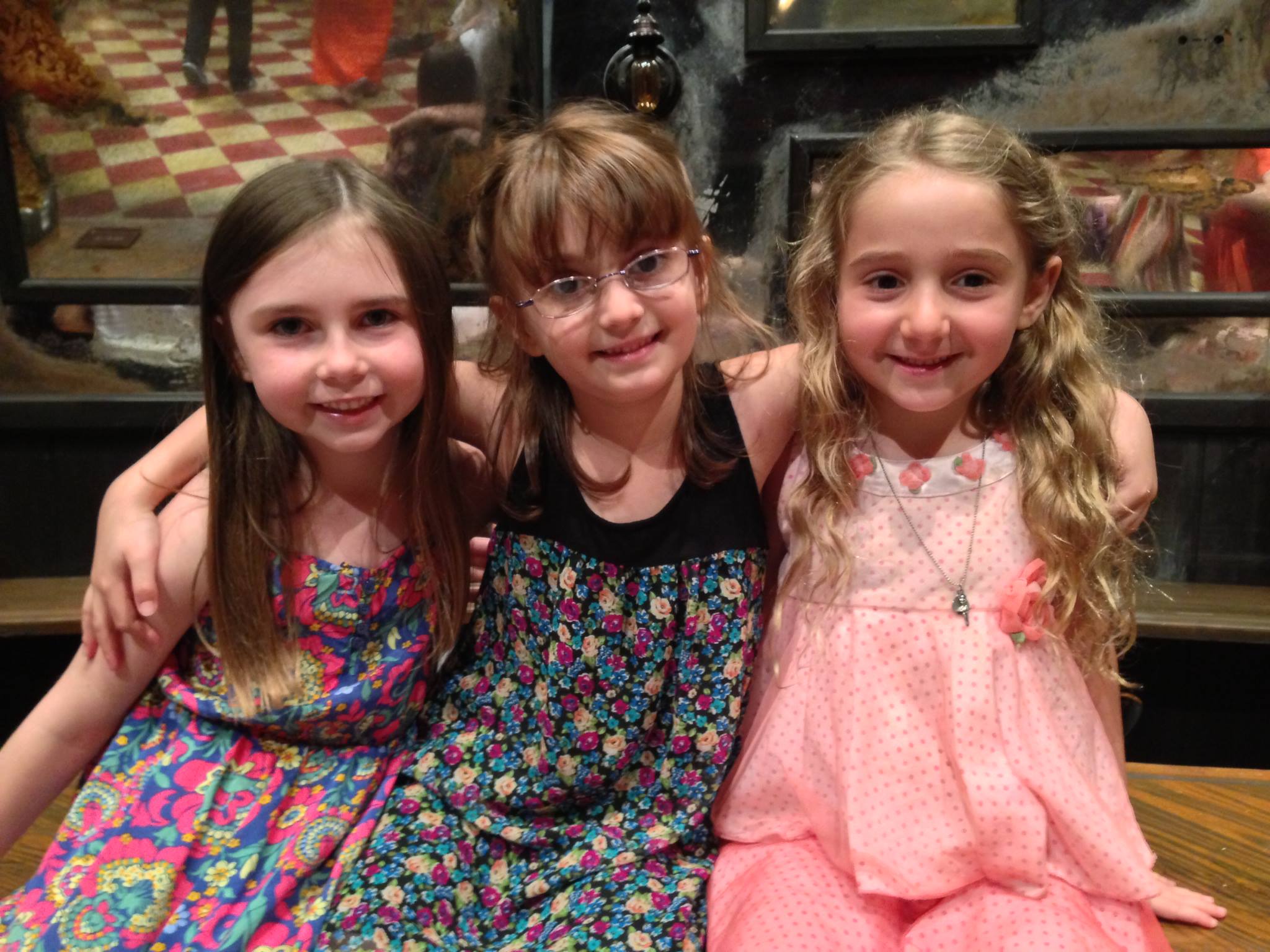 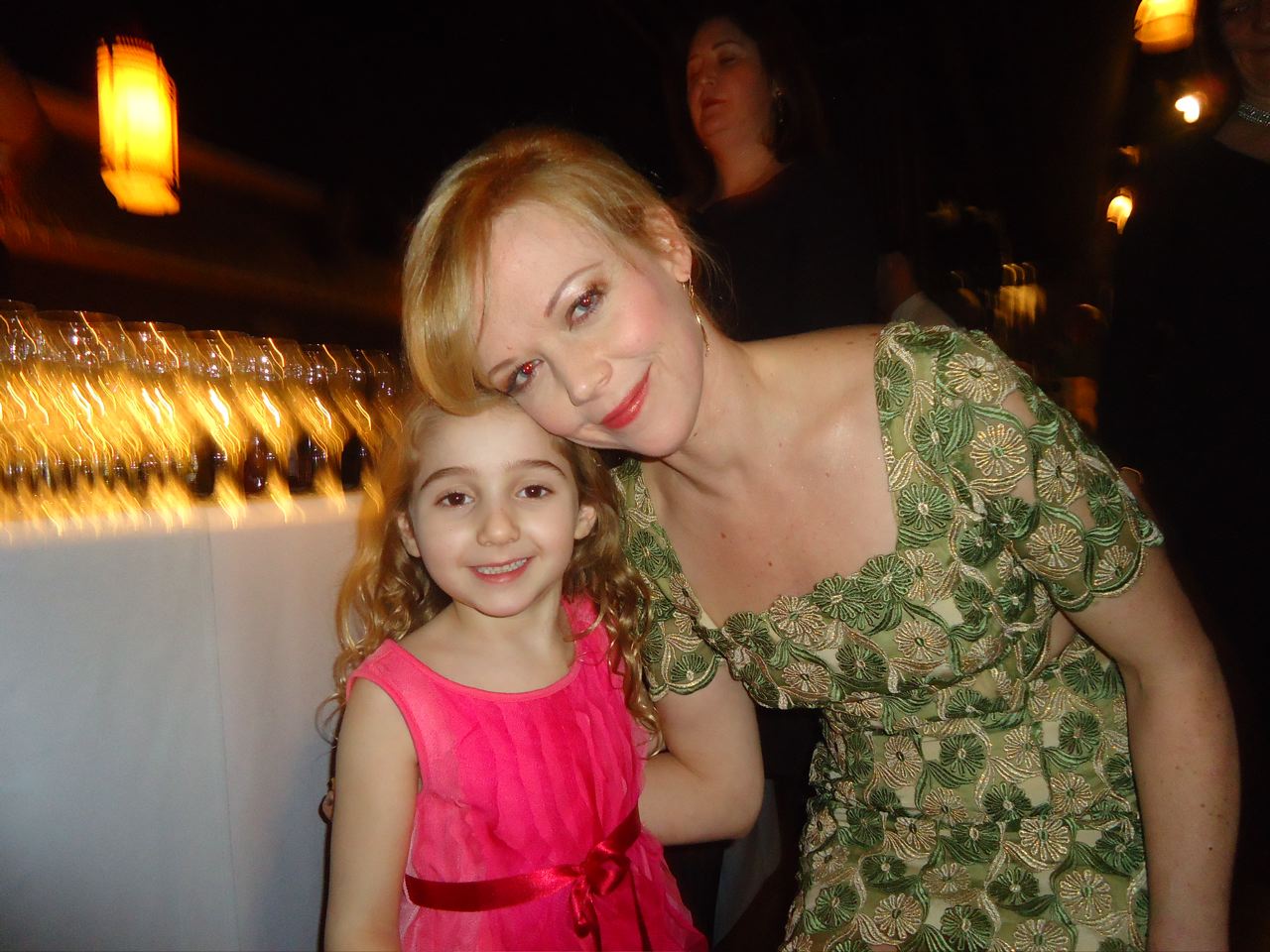 Tagged  Cat on a Hot Tin Roof, Laurel Griggs, Once.
Bookmark the permalink.