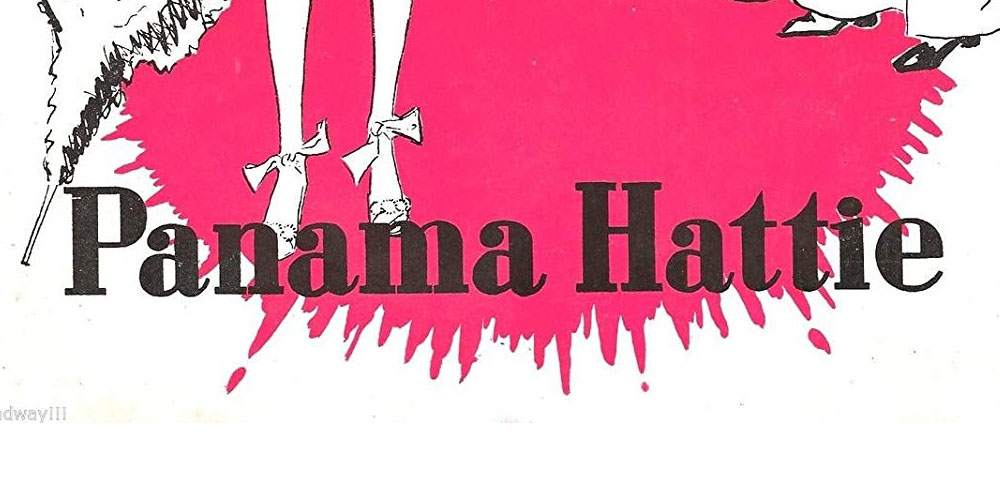 Happy Trails to Kylie Kuioka and the cast of Panama Hattie at York Theatre Company! We can’t wait to see what’s next for you, Kylie!

Did you know that Jacob Michael Laval (The Rose Tattoo) likes to play chess? He’s currently featured in US Chess!

“Ghostwriter,” with Amadi Chapata (School of Rock), is now streaming on Apple TV+!

Jeremy Shinder (Runaways, A Christmas Story) has been cast in Noises Off in Demarest, NJ! Get tickets HERE.

Congratulations to Zachary Unger (Big Fish, Chaplin, Newsies), who guest starred on “The Blacklist” this week!

Take a look at the Beetlejuice curtain call from Halloween night, when Presley Ryan went on as Lydia, as well as some highlights from the show’s Black & White Ball with TodayTix!

Congrats to Korinne Tetlow (The Traveling Lady, If Only), who just completed a workshop and industry performance of Once Upon A One More Time!

Mehret Marsh (Tina) has joined the lineup for “Rockers on Broadway,” happening on November 11th!

I will be performing solo at the @rockersonbroadway event on November 11th. This is a charity event for @bcefa Broadway Cares. Tickets are limited so buy yours now.

You can hear the voice of Sofia Roma Rubino (School of Rock, Matilda) in the series “The Paper Girls Show,” coming soon to Amazon!

The new Britney Spears musical Once Upon A One More Time is holding an EPA for all roles, including one for an 8-10 year old girl! Get audition information for day 1, day 2, and day 3, as well as advice for attending an Equity audition as a non-Equity performer!

So… I’m your mini-me, @vancityreynolds. You complete me… I’m totally mixing franchises, but I loved channeling my inner Deadpool. Thank you @abcmodernfam for the opportunity to be a part of this legendary show and its epic Halloween tradition. #minime #deadpool #notspiderman

Congrats from Delaney Quinn (Waitress), who recently filmed a segment for “The View”! Here’s the full video:

And here are pictures and videos from the kids of The Lion King, Frozen, Dear Evan Hansen, Waitress, Radio City Christmas Spectacular, for all the women who thought they were Mad, and more, including lots of pictures from the kids of Broadway and Off-Broadway celebrating Halloween!