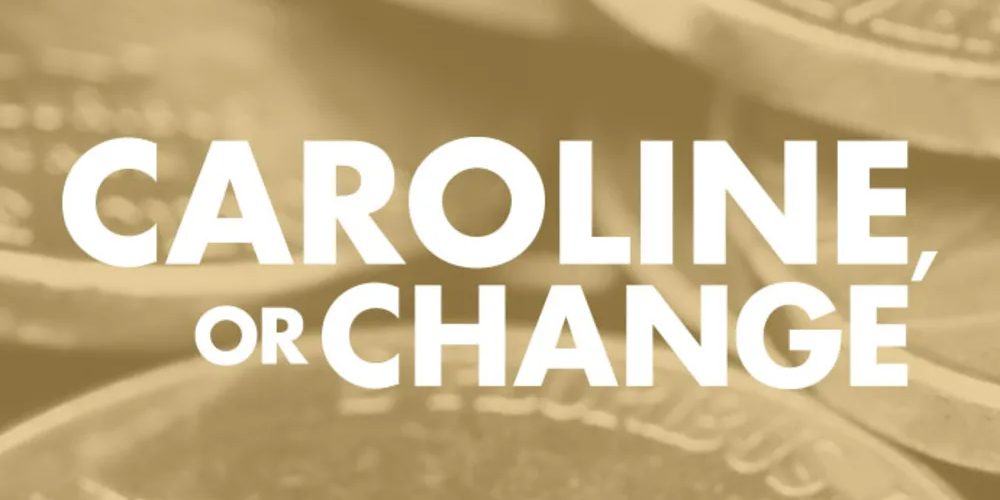 Congratulations to Alexander Bello (The Rose Tattoo, All My Sons), Jonah Mussolino (A Bronx Tale), and Chinua Baraka Payne (The Lion King), who have been cast in the upcoming revival of Caroline, Or Change! Check out the casting announcement on Playbill.com.

Isabella Iannelli (The Rose Tattoo) performed at a special party for the upcoming “In The Heights” movie! The first trailer for it is also out now, with Isabella as well as Gregory Diaz IV (Matilda, You’re A Good Man Charlie Brown), Reyna Guerra (Runaways), Kevin Tellez (On Your Feet), and Jordan Vergara (On Your Feet)!

Andrew Barth Feldman (Dear Evan Hansen) is up for Broadway.com’s Star of the Year! Vote now!

“Ship: A Visual Poem,” with Antonio Watson (Tina), will play Sundance! Get more details on Variety.com.

Here’s the trailer for “John Mulaney & The Sack Lunch Bunch,” with kids from The Lion King, Mrs. Doubtfire, and more! Suri Chen (Miss Saigon) modeled for The Children’s Place!

Check out these videos from the most recent “Switched” at 54 Below!