THE INHERITANCE Receives GLAAD Media Award for Outstanding Broadway Production, Film Adaptation of ONCE ON THIS ISLAND In The Works, and more! 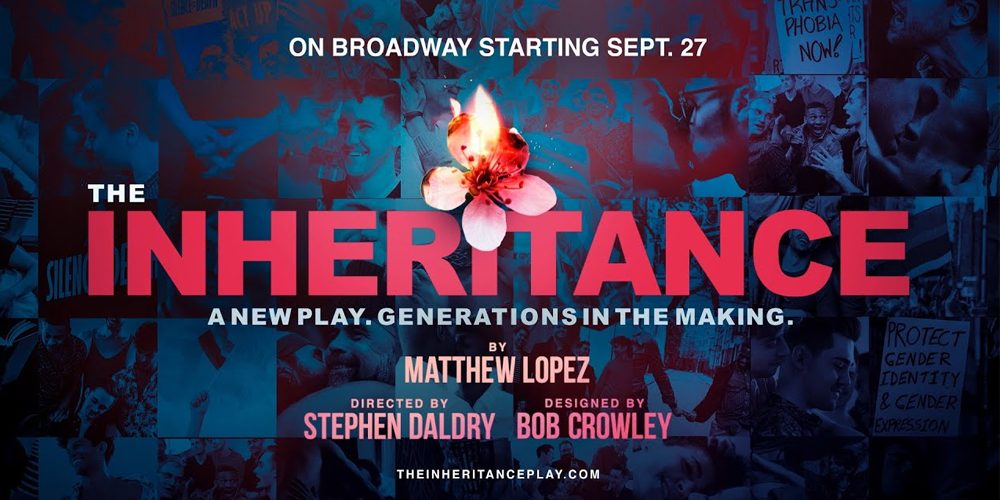