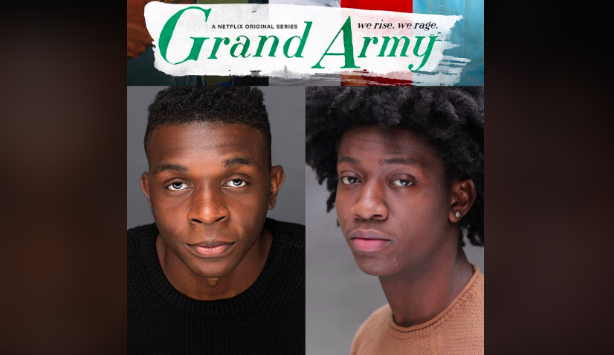 Aaralyn Anderson (Ballyturk) appears in a new video for Vice! Check it out on Vice.com.

In case you missed it, you can watch the full “Sticks & Stones” concert on BroadwayWorld.com!

seriously though. i am grateful for this moment, as many of you are aware i am quite passionate about both football and breast cancer awareness. crucial catch works to intercept cancer by early detection, exactly what made me a lucky one. and just know i was kneeling in spirit, pleading for you to vote blue, as my eyeliner also suggests. here’s my simple rendition and i hope you like it. i’d like to think it played a small part in keeping these boys focused on their first win of the season @nygiants

Here is the highlight reel from our ALL youth cabaret last night. Performers range from ages 6-16! And they all sang the songs of Disney! Can you guess all the songs in the comments below? Help us reach our goal by donating to the link in our bio! We are only $19.00 away from reaching our goal.

And here are videos from the kids of The Lion King and Trevor!