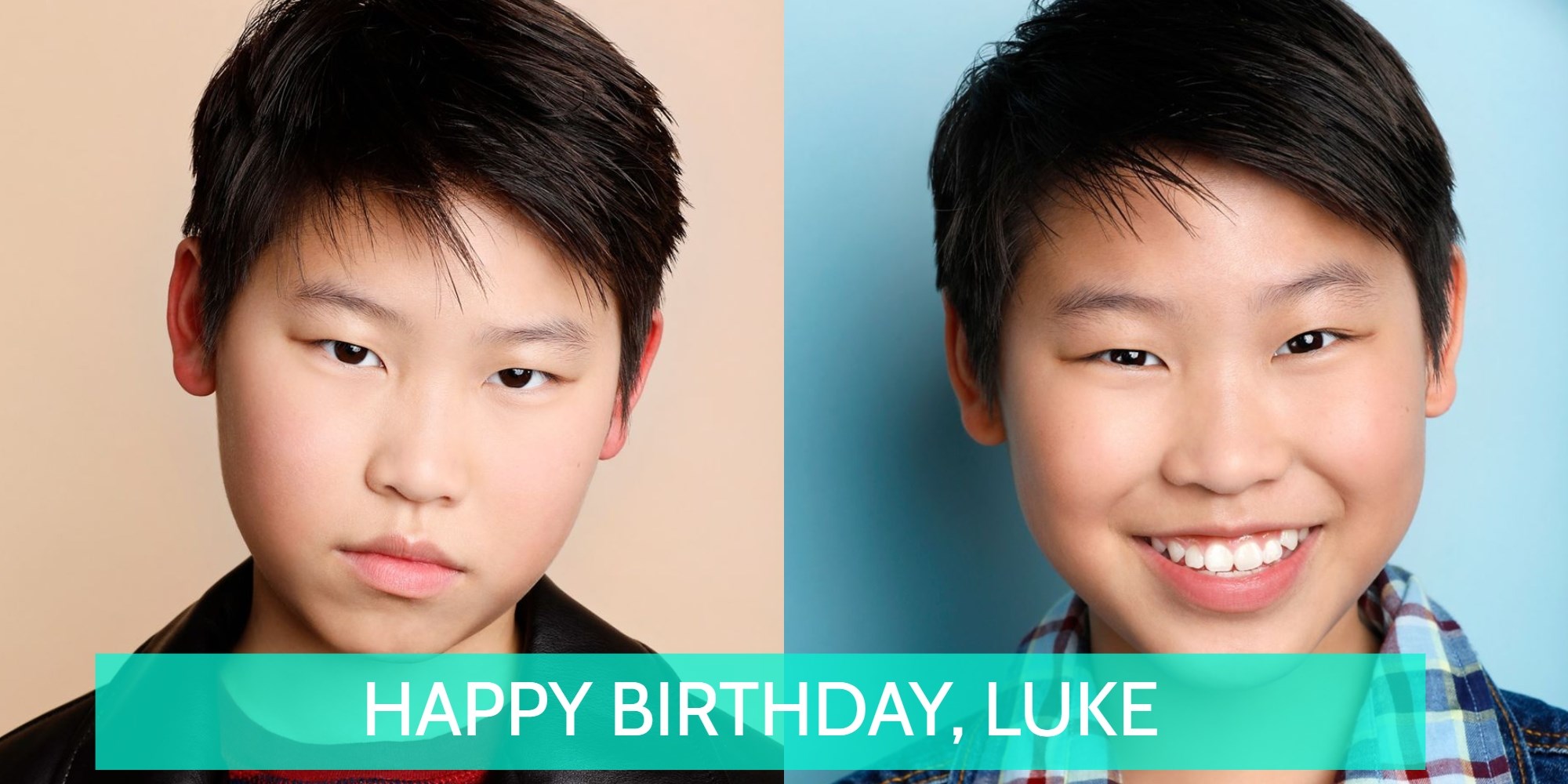 Happy birthday to Luke Naphat (Trevor)! We hope you had a great day, Luke!

Here’s the first trailer for “Social Distance,” a new anthology series with alumni from Matilda, The Lion King, and more!

TODAY!! Check out my PAW-cast 🐾 TONIGHT at 6PM EST with special guest, School of Rock star and my fellow cub @layla_capers  #LionKing 🦁🤴🏾 Layla and I will catch up with each other, answer YOUR questions, maybe do a song, dance, or WHO KNOWS WHAT CAN HAPPEN…… So join us TONIGHT at 6PM EST for my PAW-cast 🐾 #PAWcast #CubStrong #IGLive #BroadwayBaby #SchoolOfRock #RafikiTour @wr3hrlm @layla_capers #JustWannaBeHeard #JWBH

Here are pictures and videos from the kids of Trevor, Sing Street, Harry Potter and the Cursed Child, and more!

Finally, here’s a #ThrowbackThursday in honor of the start of spooky season! Did you know that Kimberly J. Brown performed in three Broadway shows before the age of nine, before she played Marnie in Disney Channel’s Halloweentown movies? Her Broadway credits include Les Miserables, Show Boat, and John Guare’s Four Baboons Adoring the Sun. Head over to Disney+ now to stream the Halloween classics!