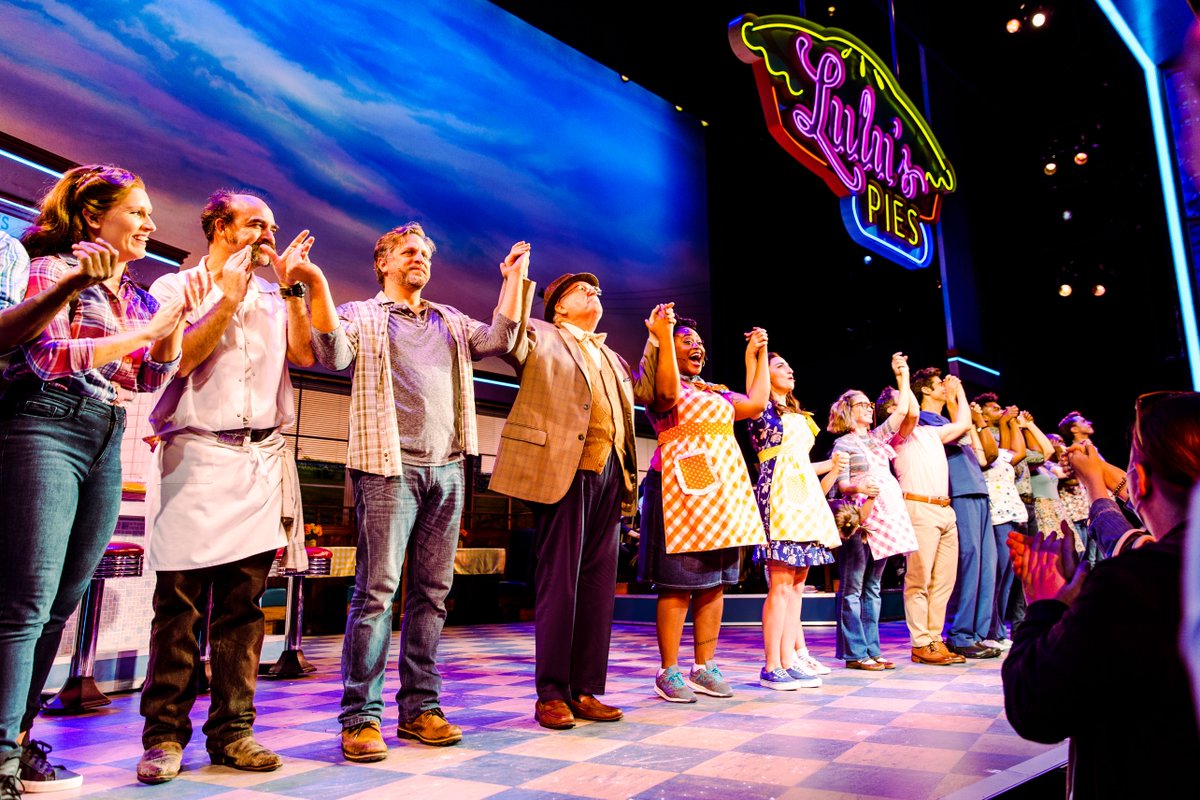 Waitress has added more performances to their run! The show will now offer performances on Sunday and Monday nights. Get your tickets at WaitressTheMusical.com!

Shine Theatre Arts Project will present “BOO! Halloween Cabaret” on October 24th at 8pm at the Triad Theater in NYC! Performers scheduled to appear include Kaylin Hedges (The Bedwetter), Nirvaan Pal (School Of Rock), and Antonio J. Watson (Tina, This Ain’t No Disco). Email info@shinetheatreartsproject.com to get your tickets!