Happy Opening to Ava Briglia and the company of Anatomy of a Suicide at Atlantic Theater Company! Break a leg, everyone! Here are some new production photos with Ava:

Happy Trails to Joshua Turchin and the company of Forbidden Broadway, which finished its run at the York Theatre Company earlier this week! We can’t wait to see what’s next for you.

Catch me on #newamsterdam next Tuesday 10/9c! Had so much fun working on this set!! Directed by the amazing @ryaneggold • #gueststar #nbc #sabbath

Sam Poon (The King and I, Macbeth, Runaways), currently in the Broadway-bound Sing Street, is releasing a new album, out February 28th! Pre-save it now wherever you stream music.

B WITH ME SINGLE ART IS HERE • track drops in eleven days, presave that shit link in bio. This song would not have been possible were it not for all of the amazing musicians and artists that I am surrounded with. I’m forever grateful to them for their time and effort to help finish bringing this song to life. Peep the third slide to hear us play. • • • artwork: @thecampergirls production/guitar/keys/mixing/recording: @spoonuel bass performance: @giansound drums performance/recording: @pfrueh mixed+mastered: @berttheproducer • • • #indieartist #indiemusic #music #synths #electricguitar #guitarist #producer #newrelease #songlyrics #originalmusic #nycartist #nycmusicscene #independentartist #bedroomartist #indierock

And here are pictures and videos from the kids of Flying Over Sunset, Beetlejuice, BroadwayCon, Harry Potter and the Cursed Child, Sing Street, Medea, Frozen, Caroline, Or Change, Tina, and The Lion King!

Congrats to Wyatt Cirbus (Finding Neverland tour), who has been cast in the upcoming Off-Broadway production of Whisper House at 59E59 Theaters! Get more details on Playbill.com.

You can see Hayden Bercy (Radio City Christmas Spectacular) in Two Boys and a Box of Bullets as part of The Secret Theatre’s one act festival!

Excited to be playing Noah in at the Secret Theatre in Long Island City as part of the One Act Festival. First performance in January 29th!

And here are pictures and videos from the kids of Frozen, Harry Potter and the Cursed Child, Tina, Forbidden Broadway, and The Lion King! 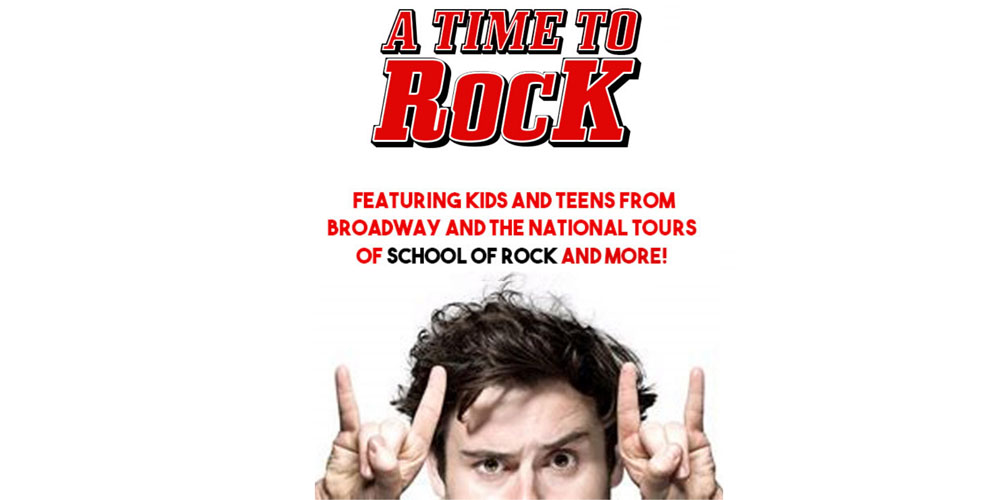 Tonight, alumni from School of Rock, The Ferryman, and more took the stage at The Green Room 42 for “A Time To Rock”! Get more details HERE.

Jai Ram Srinivasan (A Christmas Carol) is modeling for a new adaptive line of clothing for Appaman!

Excited to announce my first project of 2020 will be to launch an adaptive line for Appaman! Their suits and clothes fit so well and now having adaptive features will allow more independence in dressing. Coming in Spring 2020 check out their website for updates… appaman.com/adaptive. @appaman @gamutmanagement #adaptivemodel #adaptiveclothing #model #actor #actorswithdisabilities #cutekid #cerebralpalsy #specialneeds #nyc #nyckids #cerebralpalsynotstoppingme #dreambig #nevergiveup

And here are pictures and videos from the kids of Beetlejuice, The Lion King, Frozen, Medea, and Harry Potter and the Cursed Child!