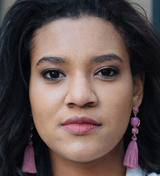 Take a look at photos of the company of Amelie meeting the press on Broadway.com!

There will be an open call for Annie Warbucks on March 11th! Get more information on KidsOfTheArts.com.

Isabella Russo (School of Rock) will depart her role in The Mother of Invention this Sunday to begin work on an NBC pilot! Alexa Shae Niziak (Women Without Men, Matilda, A Christmas Story, Cat on a Hot Tin Roof) will begin playing the role of Ryder on Tuesday, February 21st. Congrats Alexa, and congrats Isabella on your pilot! Get more details on BroadwayWorld.com.

Rileigh McDonald (Matilda) began work on the podcast series “The Unexplainable Disappearance of Mars Patel”! Here she is in the recording studio:

So excited to announce I have joined the season 2 cast of The Unexplainable Disappearance of Mars Patel as "Julia aka Lost in London!" Season 1 was a breakout hit and rated one of the best podcasts of 2016! #marspatel

And here are pictures and videos from the kids of School of Rock, On Your Feet, Anastasia, and Sunday in the Park with George! 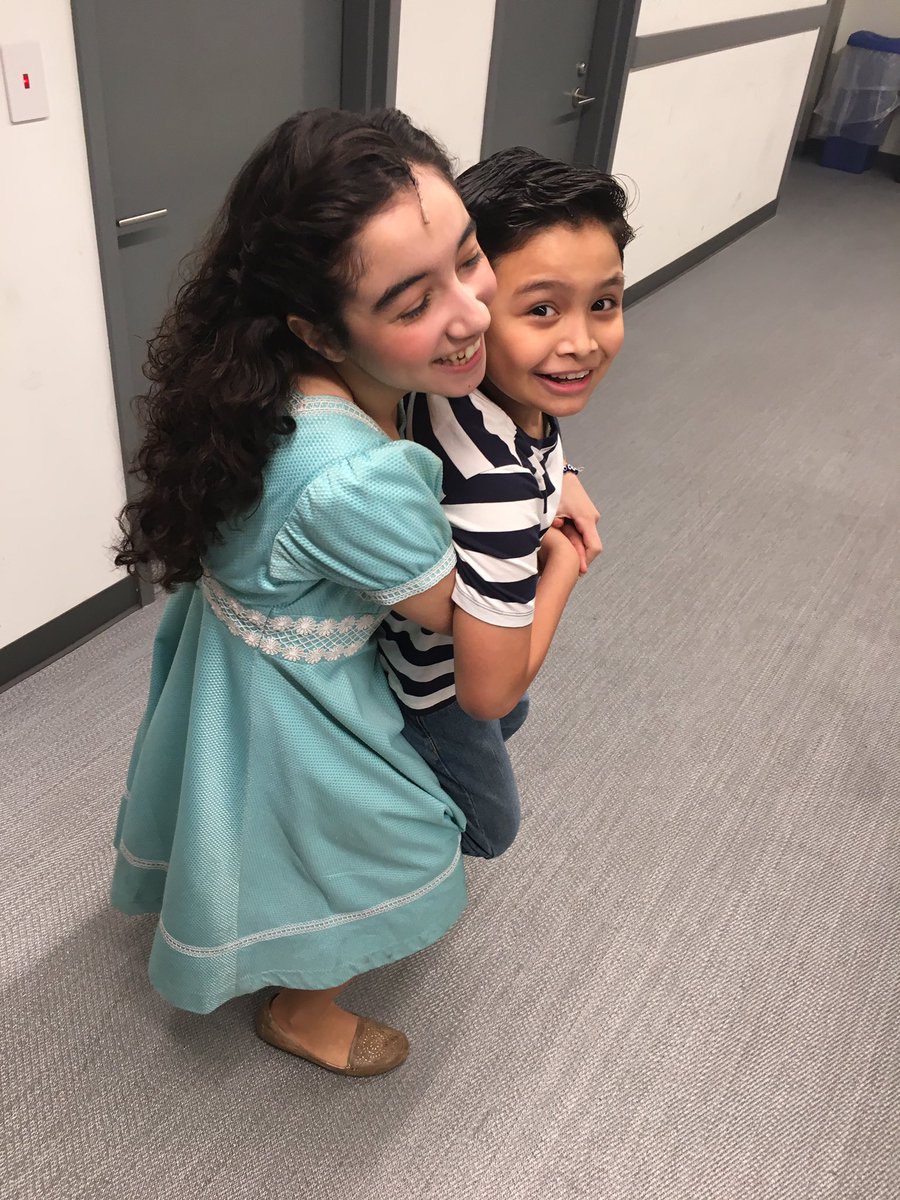 A post shared by Madison Elizabeth Lagares (@madisonlagaresofficial) on Feb 11, 2017 at 8:52pm PST